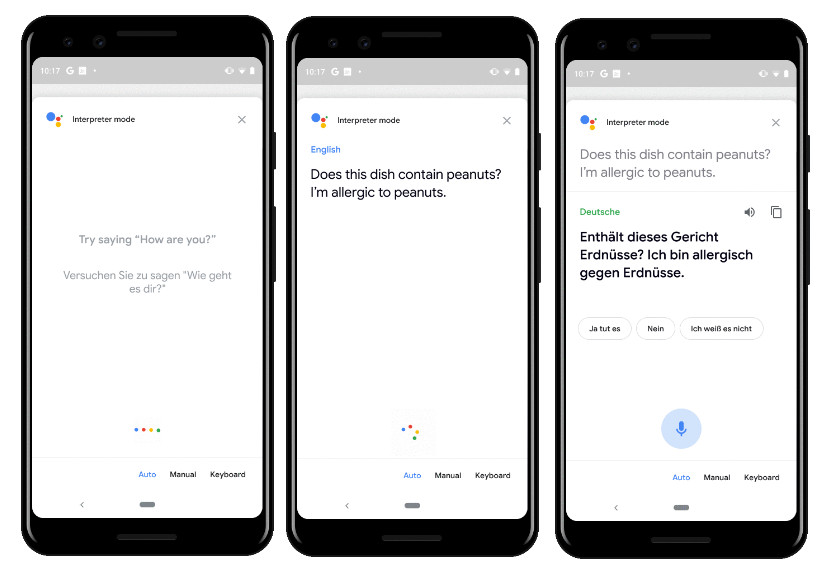 Update: Google has announced that the interpreter mode is now rolling out for Assistant-enabled Android and iOS phones worldwide that lets you translate across 44 languages. It’s integrated with the Assistant on Android phone. To access it on iOS, you can download the latest Google Assistant app.

Earlier: Last month at the CES Google announced Interpreter Mode for Assistant, a new feature on Google Home devices and Smart Displays where you can ask Assistant to help you have a conversation in dozens of languages. Today the company has announced that this feature is rolling out widely to Google Home devices and Smart Displays  to translate across 26 languages. 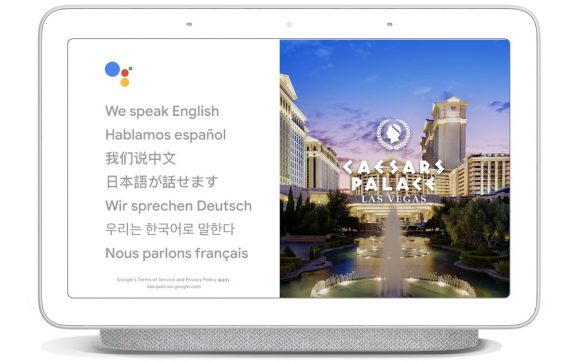 With this, You’ll both see and hear the translated conversation. You can say “Hey Google, be my Thai interpreter” or “Hey Google, help me speak Spanish” to get started.

“Interpreter mode can help businesses better serve their guests through an improved customer experience,” said Google. This can be useful wherever language barriers exist, including at hotels, airports, restaurants, customer service kiosks, organizations aiding humanitarian efforts and much more.

Google has been  piloting interpreter mode at the concierge and front desks of hotels like Caesars Palace in Las Vegas, Dream Downtown in New York City and Hyatt Regency San Francisco Airport that makes guests have free-flowing conversations with hotel staff—even if they don’t speak the same language. Now, with interpreter mode on the Google Home Hub, concierge staff can personally provide guest recommendations in real time—leading to better service, plus quicker and easier guest transactions.