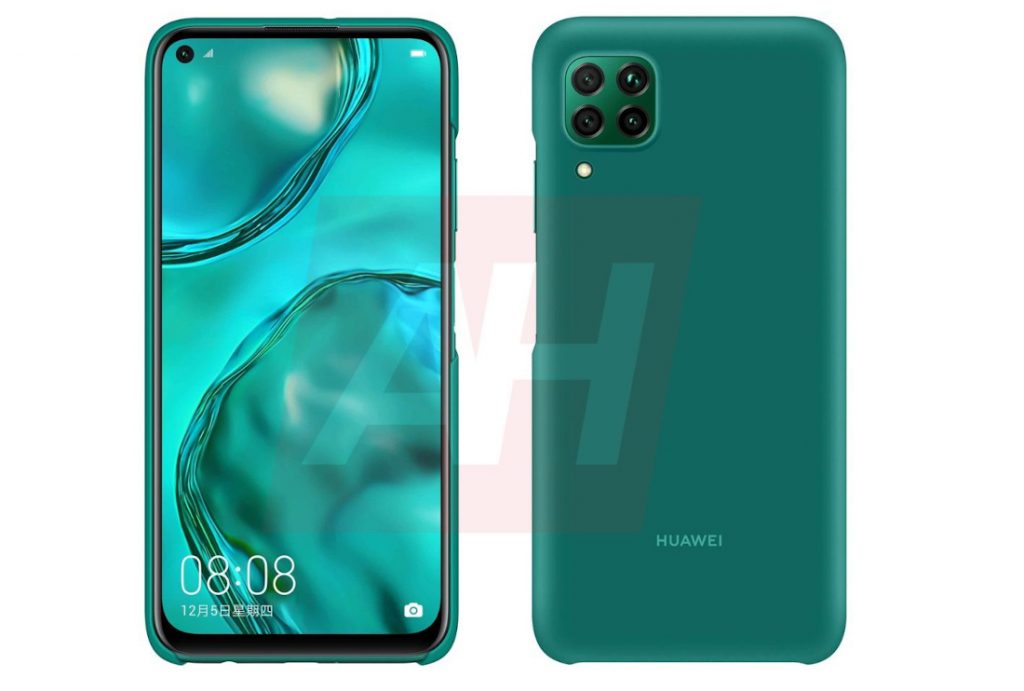 After announcing the upcoming launch of the HUAWEI Nova 6 5G to be held on December 5th, HUAWEI is set to launch another version from the Nova 6 series, called Nova 6 SE. Render image of the phone has surfaced showing its design differences from the standard Nova 6 5G. 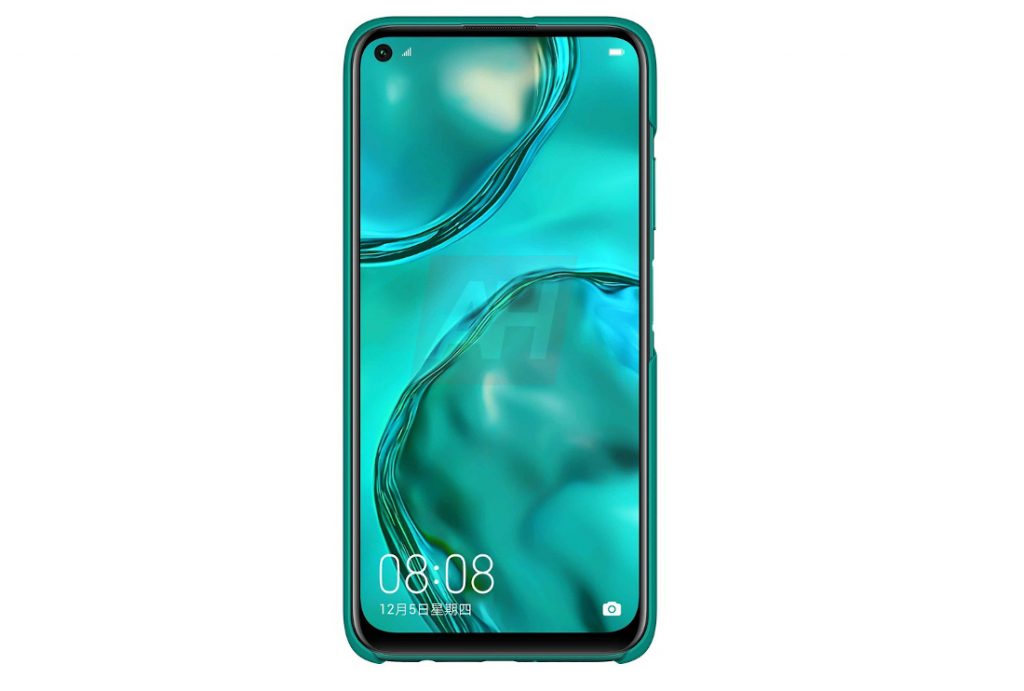 The render shows the primary differences between the SE and the standard version. Notably, the punch hole camera in the front is a single one, compared to the dual punch hole design in the Nova 5G variant. The back of the phone also shows differences in its camera array. There is a square camera bump with a flash below it. 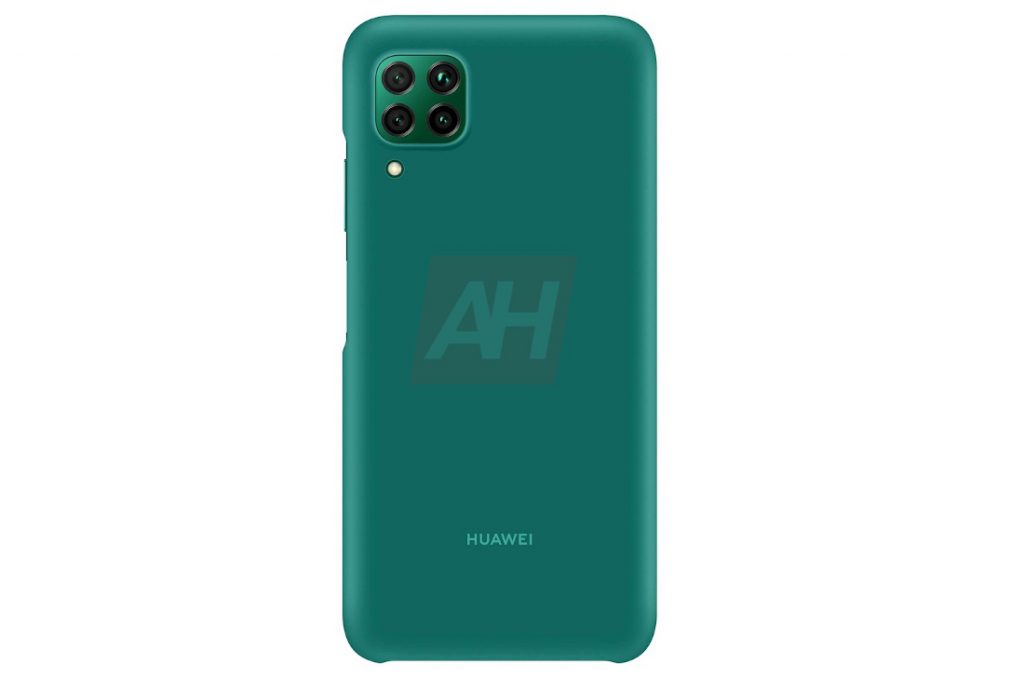 The cameras are rumoured to be the upcoming Sony’s IMX686 60-megapixel sensor, along with 16 megapixel, 2-megapixel and another 2-megapixel sensors. The phone will likely be powered by its in-house HUAWEI Kirin 810 7nm chipset and could packs a 4800mAh battery with 40-Watt charging support.