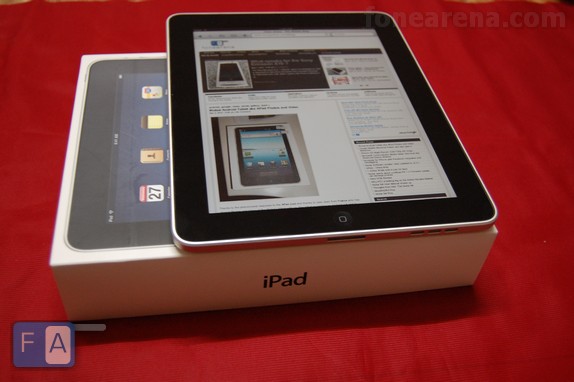 We already reported that Apple India is getting ready to launch iPad in India. Today the Apple India Online store went down for a while. And its up with the Apple iPad Official prices.

Here are the prices of the various models from the Apple Store. 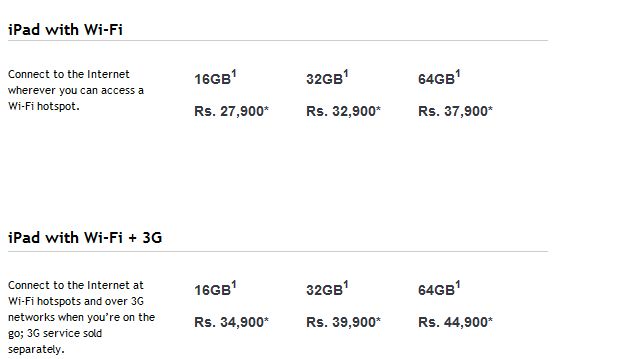 So who is going to the buy the iPad in India now ? Finally some competition for the Android Galaxy Tab !

Beware that the new iPad might be launched as soon as March 2011 !