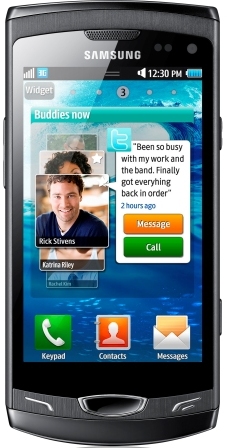 Samsung has officially launched the WAVE II in India. The surprising part is that many retailers have been selling this handset right from December.Samsung has been doing pretty decent with their bada powered smartphones. Bada is a proprietary OS and Wave series of mobile phones are those which are powered by this OS. Also this phone has packs in some decent hardware and it features Samsung Touch Wiz UI 3.0 and some of its main features are as follows.