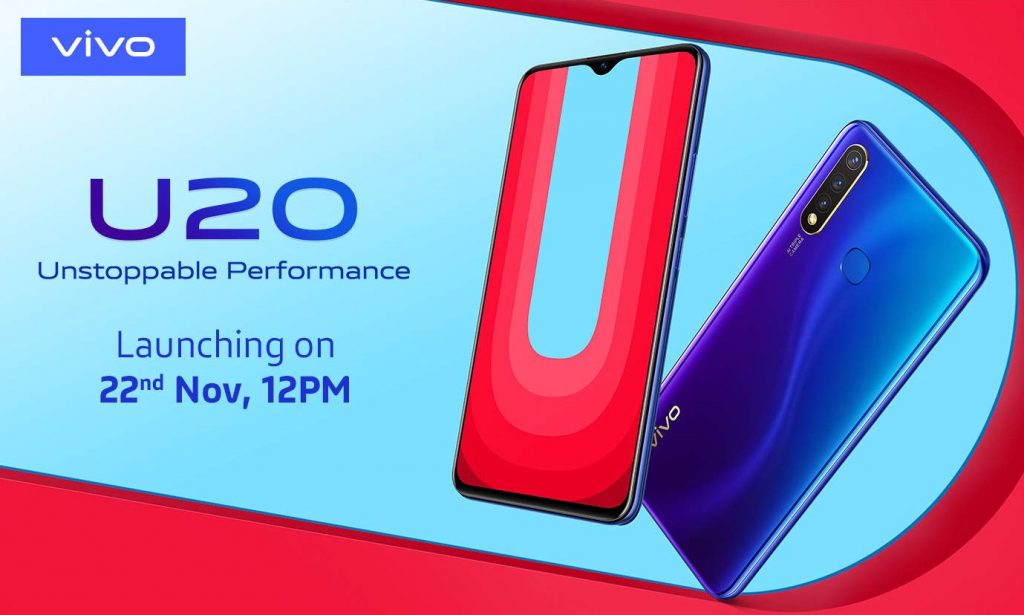 Update: Vivo has confirmed that the phone will feature a 6.53-inch FHD+ display with 90.3% screen-to-body ratio and a 5000mAh battery with support for 18W fast charging over USB Type-C. There is also a 3.5mm audio jack and the loudspeaker grill on the bottom. It also says that this has the biggest display in the Rs. 10,000 to Rs. 12,000 segment, which hints that it should start under Rs. 12,000. 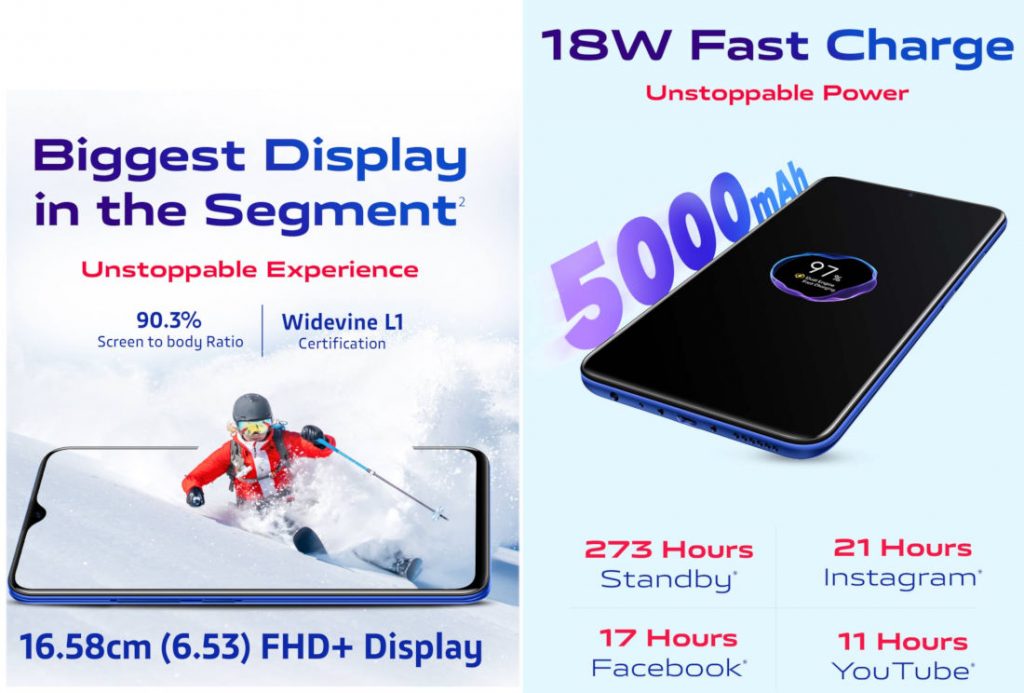 Earlier: Vivo launched the U10 smartphone, the first in the U20 series in India back in September. Now the company has confirmed U20, the second smartphone in the U series will be launched in the country on November 22nd on Amazon.in. The image shows a water-drop notch screen, triple rear cameras, gradient back and a rear-mounted fingerprint scanner. 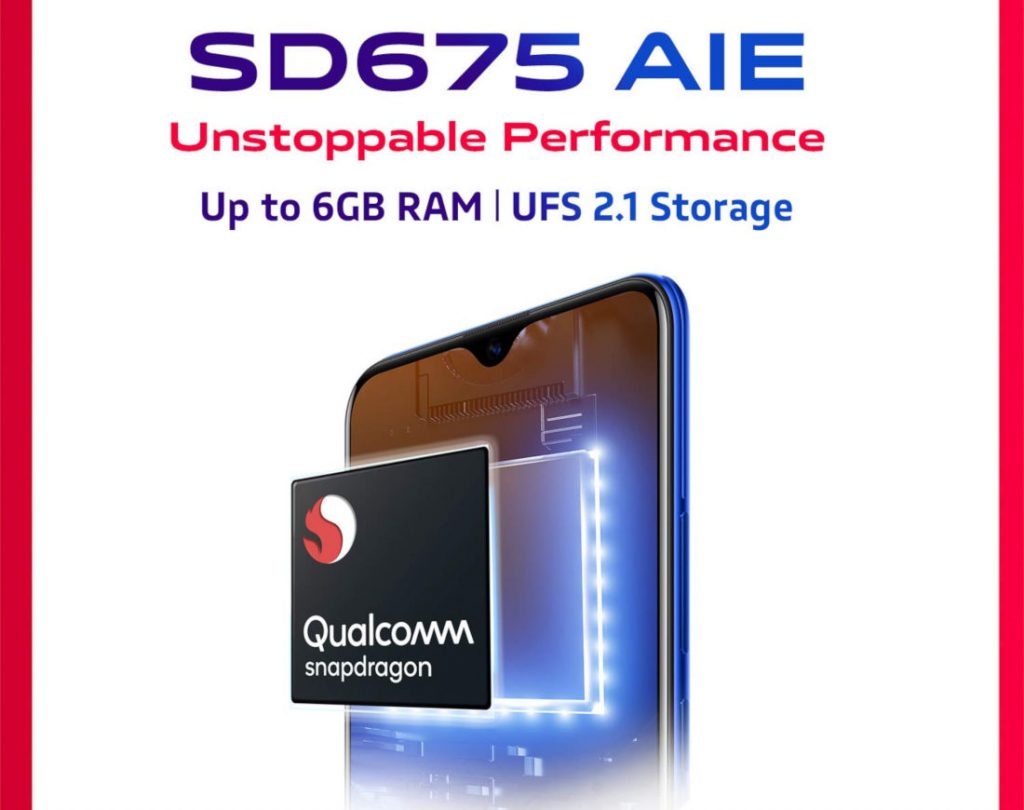 We can expect more specifications of the phone in the coming days, and the price when it is launched next Friday.