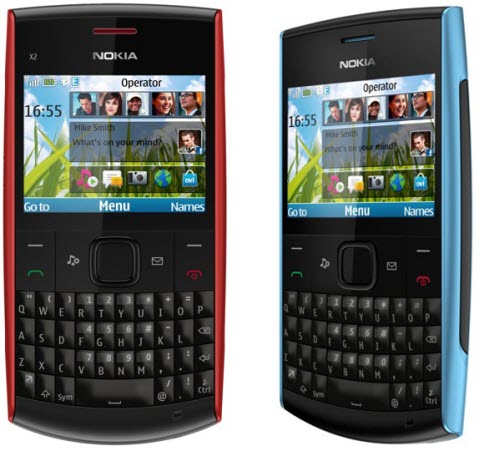 The Nokia X2-01 which was leaked initially and later officially launched has finally been launched in India for Rs.4459. It’s just an entry level 2G phone with a full QWERTY keypad running Nokia’s S40 OSSpecs include