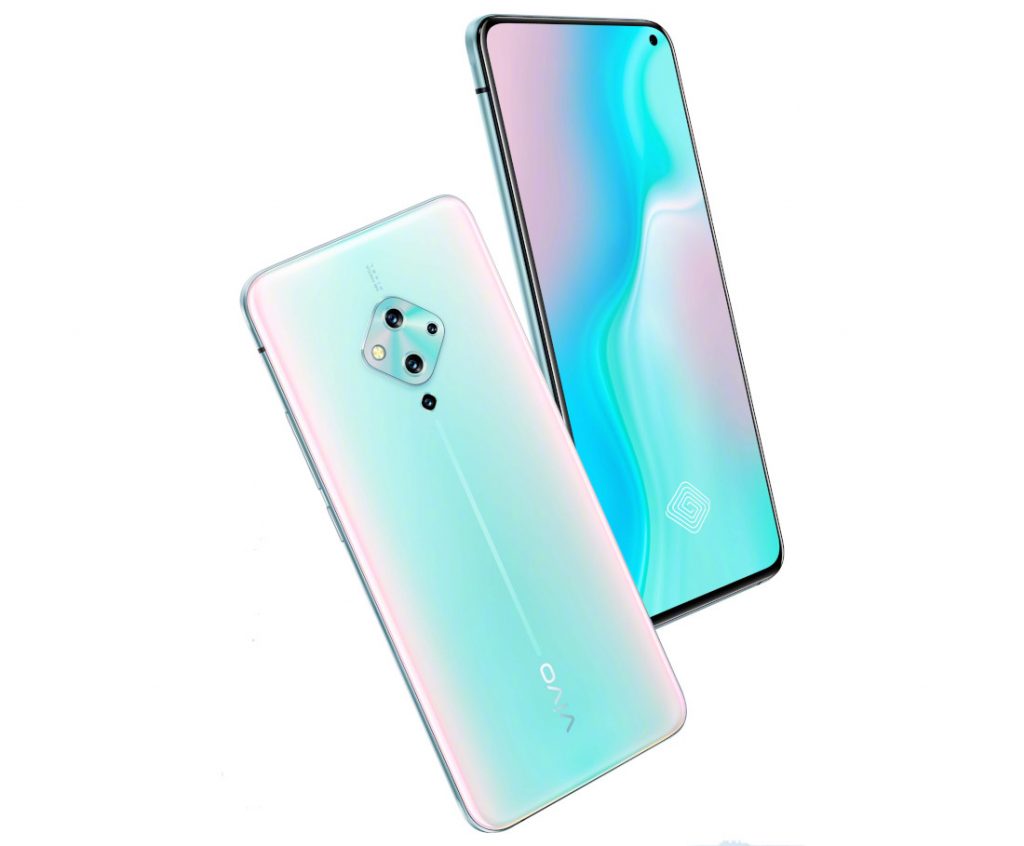 Update 2: Vivo has officially posted an image of the phone that confirms Quad rear cameras. 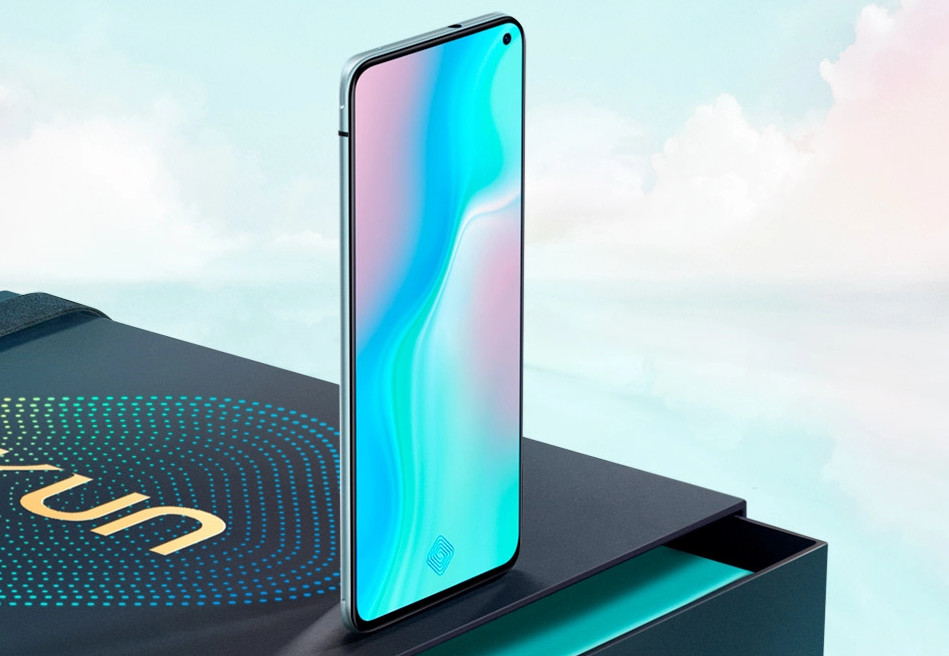 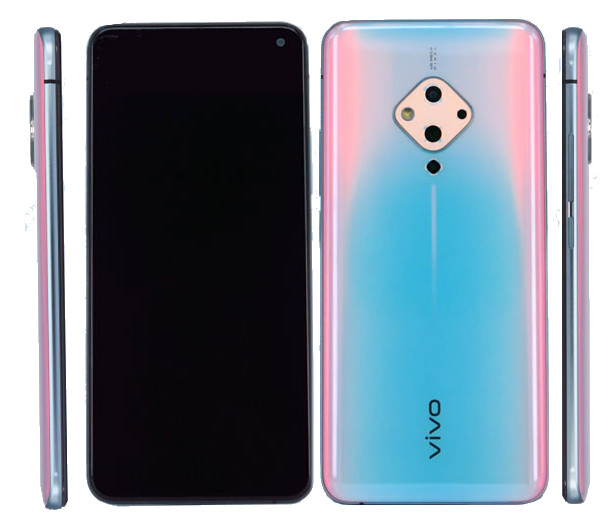 Earlier: Vivo recently confirmed that S5, a new smartphone in the S series will be introduced on November 14th. Today press shots of the phone has surfaced in three colors, Blue, Green and Pink with a gradient finish. The image also shows diamond-shaped triple camera arrangement along with an LED flash, and the main camera is said to pack a 48MP sensor. This will feature an in-display fingerprint scanner and an AMOLED screen, similar to the earlier S series phones, S1 and S1 Pro. 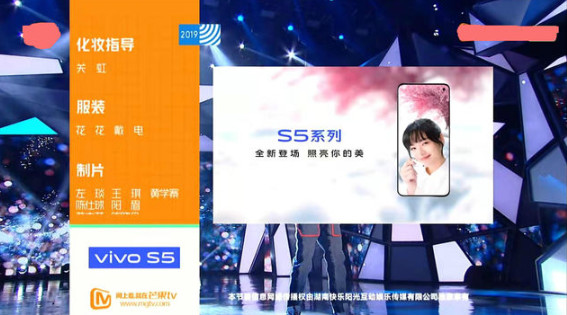 Even though one render showed a no-notch display, another image showed a punch-hole screen, which is on the right side compared to left side on the Z1 Pro. 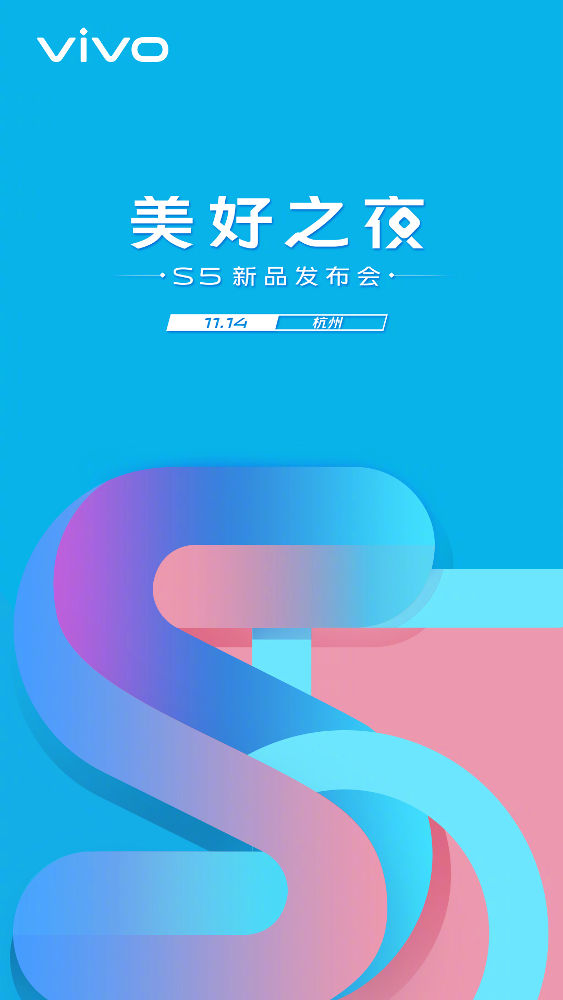 We still don’t have any other specifications of the phone, but we should know when the phone gets certified by TENAA in China sometime later this week. It is rumored to be priced less than 2000 yuan (Rs. 20,110 approx.) when it is announced next Thursday.