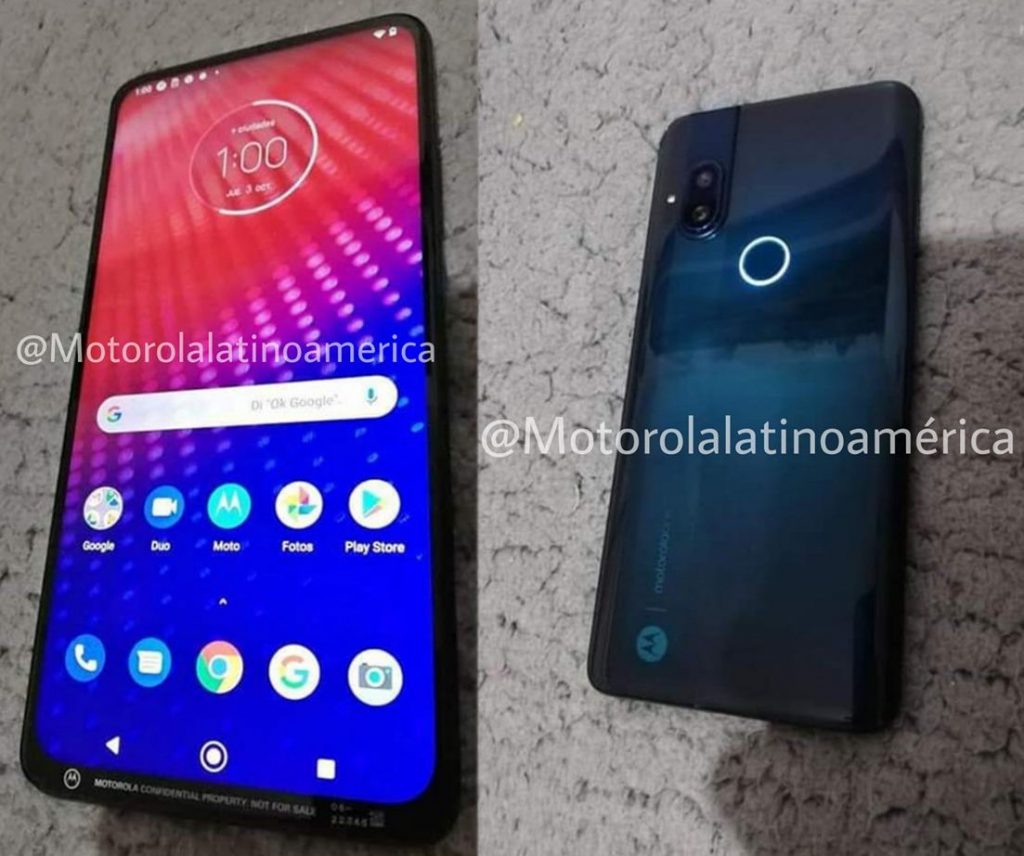 Motorola has been expanding its One series rapidly. After One Vision, One Action and One Zoom, the company is gearing up for its One Macro launch in India soon. Now a new, unknown Motorola smartphone has surfaced on a Motorola Facebook fan group revealing a no-notch screen, pop-up front camera, dual rear cameras and a rear-mounted fingerprint scanner with a notification LED ring around it. 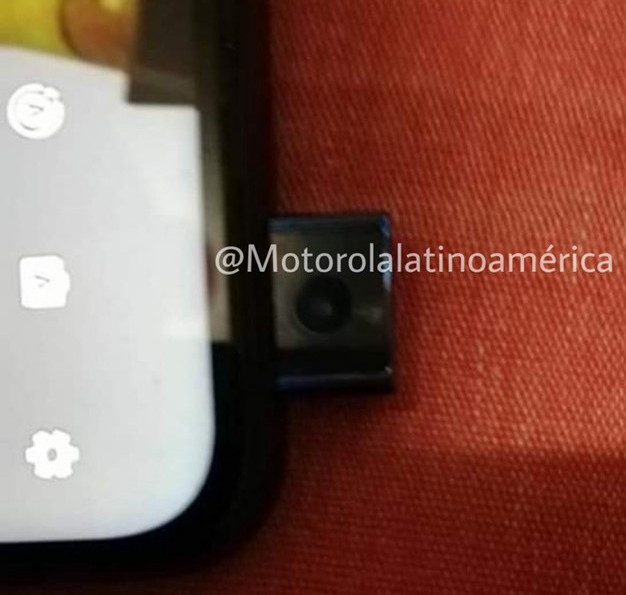 The pop-up camera on the top right side of the phone. This will be the first Motorola smartphone to feature a pop-up camera. We had seen punch-hole display on the One Vision and One Action.

We should know more details in the coming weeks.