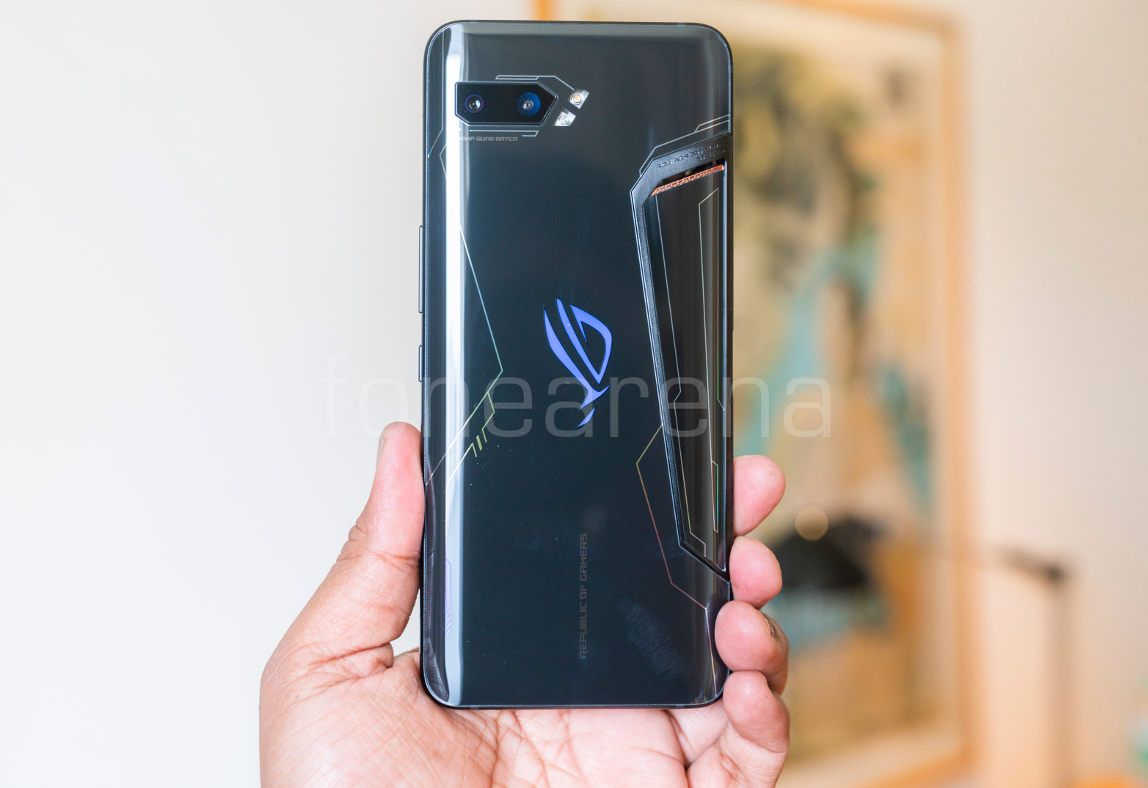 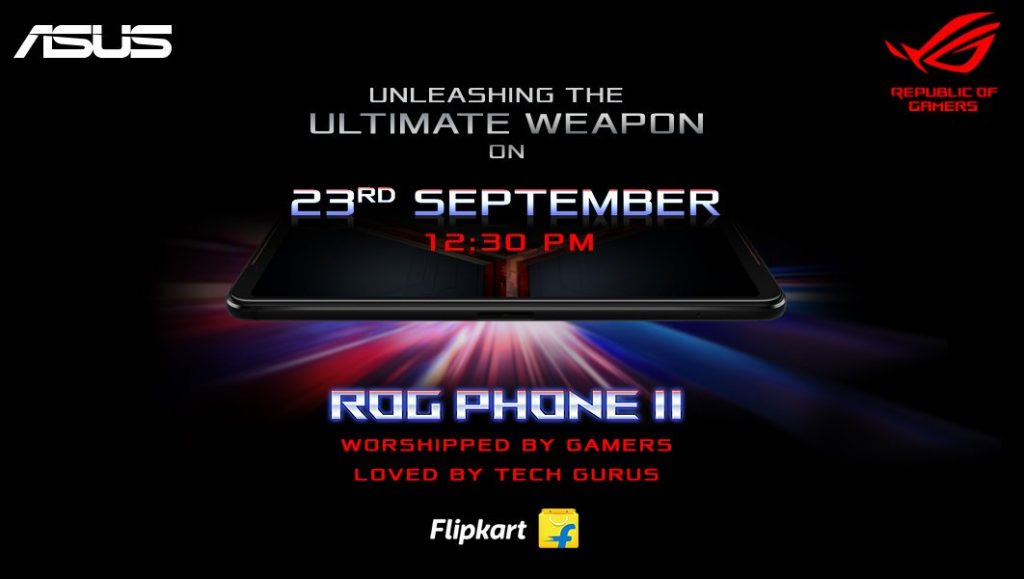 ASUS announced the ROG Phone II with 120Hz display, Snapdragon 855 Plus, 6000mAh battery back in July. Following the announcement of a global rollout by the company, Flipkart has started teasing the India launch of ROG Phone II.

ASUS ROG Phone II is listed under Flipkart’s ‘Upcoming Launches’ section with the hashtag #CrackTheCode. The teaser page has an image of a game and users are asked to extract the exact date, time and venue of the launch of the ROG Phone II that is hidden in the image and ASUS is also giving away a ROG Phone II for a lucky user. We should know the exact launch date in the coming days. 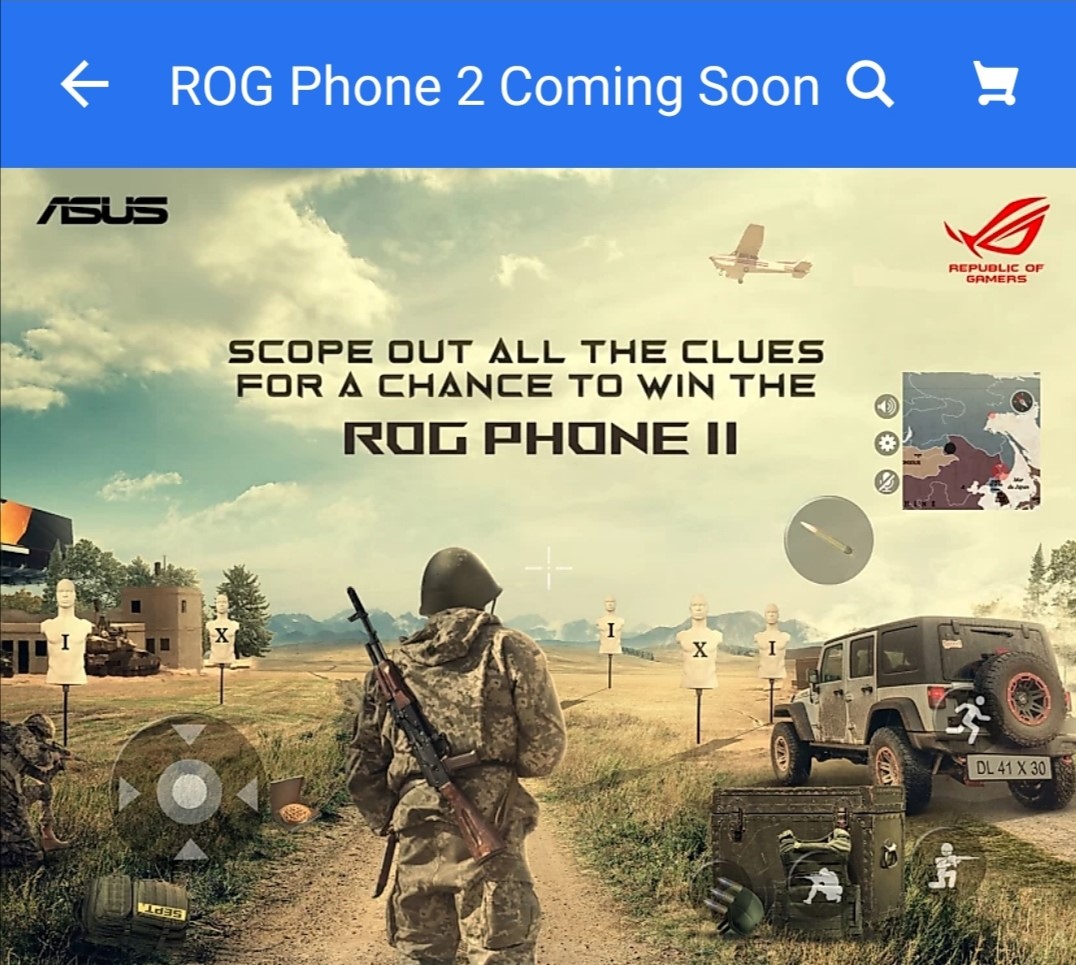 It has 3D vapor chamber that efficiently transfer heat away from the SoC and into the body while gaming and there are vents on the back. There is an optical under-display fingerprint scanner, compared to rear-mounted fingerprint sensor in the predecessor. has dedicated ultrasonic AirTriggers with faster haptic response rate, vibration latency of 20ms, reduced by 68% from 63ms. There is a mammoth 6,000mAh battery on this smartphone compared to 4,000mAh in the predecessor. The 30W HyperCharge fast charging that can charge up to 4,000mAh in just 58 minutes and two hours to fully charge the phone.