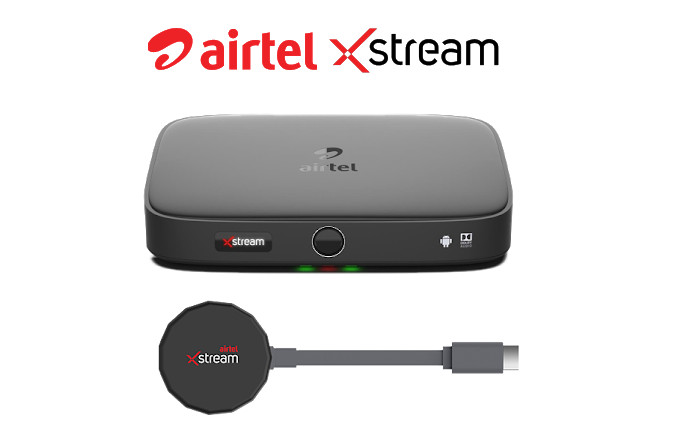 Airtel updated the ‘Airtel TV’ app with a refreshed UI back in 2017 with Live TV channels, Regional and International content and more. Airtel also launched ‘XStream’ web version recently and now, it has rebranded the Airtel TV app to Airtel XStream and the company has also is also launching new streaming devices in the country soon.

Airtel XStream aims to offer an enhanced streaming experience, refreshed UI along with other new features. The refreshed UI has a dark theme along with an improved Live TV to offer users a buffer and lag-free experience. The Features, Live TV, TV Shows, Movies and Premium categories are still present and the app also prompts users to upgrade to Airtel XStream Premium where it offers 100s of Premium content, according to the company. Airtel has also signed a deal with TV18 and Turner India and with this addition, there is a total of 383 live channels in Airtel XStream’s Live TV. 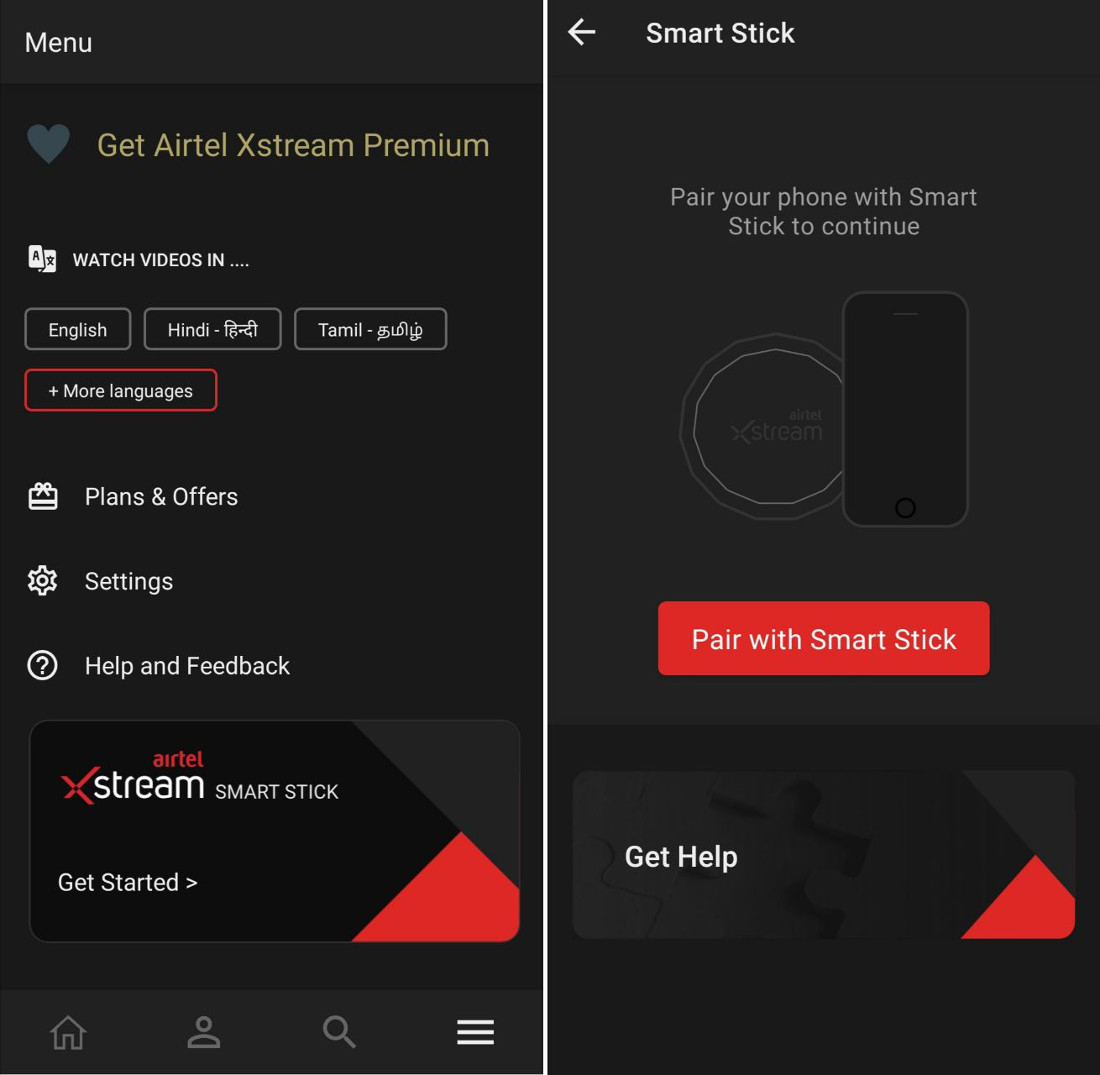 The XStream Smart Box with the code name HSW4026ATL is an Android-based Smart Box and is powered by a Dual-Core Broadcom BCM72604 B SoC, Broadcom VideoCore V HW (V3D-510) GPU, comes with 2GB RAM with 8GB internal storage and is manufactured by ‘Technicolor’. It runs on Android 9.0(Pie) out of the box. The XStream Smart Box can be used toused to broadcast DTH, IPTV and OTT content.

Airtel XStream Smart Stick, on the other hand, will be inserted in the TV’s HDMI port and the power is supplied to the stick from a power source externally. It runs on Android and comes with in-built Chromecast support, a remote with dedicated Google Assistant button for voice search. XStream Smart Stick is integrated into the revamped XStream app.

XStream Smart Stick comes with dedicated plans and users need to purchase the plans separately. However, Airtel customers on eligible Postpaid, Broadband, DTH plans do not need to purchase the plan separately. A single subscription will entitle a user to access content on 3 XStream Smart Sticks. The content will be provided by Eros Now, HOOQ, Hoichoi, ALTBalaji and Hungama through Airtel Xstream app and Zee5 subscription will be provided separately.

There is no information on the plans, pricing and availability of these devices yet. We should know more details in the coming days.

One of the things we are looking at is to bring in a box, which will kind of offer full-converged entertainment as well as the capacity to deliver broadband. This will happen soon, and we’re already excited that once we do that, then it’s a full-converged play that we can potentially deliver across multiple spaces. There have been some concerns about cord-cutting in urban areas and metros. We haven’t seen any evidence of that yet.