Apple will unveil the next generation iPhones on September 10, according to the screenshot hidden in the iOS 13 beta 7 named “HoldForRelease,” which features the Calendar app with the date set to 10th, Tuesday.  Last year these images showed the date September 12 when the iPhone XS series and XR were introduced. 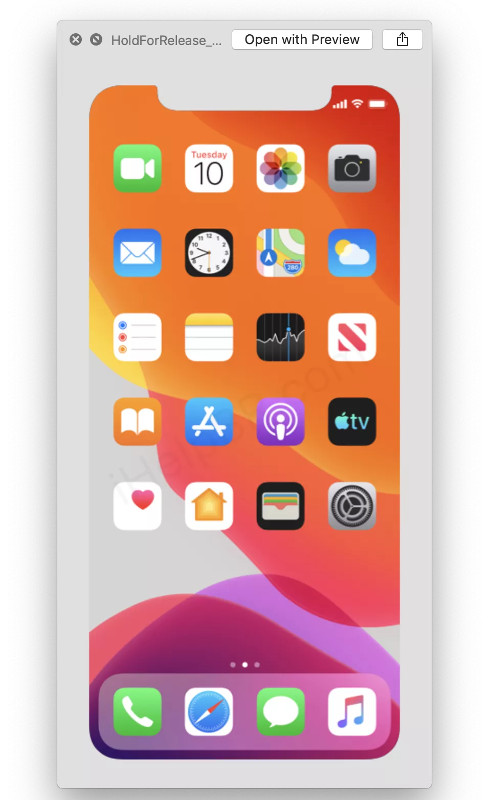 Based on earlier rumors, Apple is expected to announce three iPhone models — successor of iPhone XS and iPhone XS Max models, rumored to be called the iPhone 11 and the iPhone 11 Pro with 5.8-inch and 6.5-inch OLED displays, along with triple rear cameras with 12MP telephoto lens, 12MP wide-angle lens, and a 12MP super-wide-angle lens supplied by Sony.

These are also expected to feature larger batteries, new antenna technology to improve indoor reception, A13 processor, a revised Taptic Engine and much more. The iPhone XR successor, which could be called the iPhone 11R is said to sport dual-lens rear camera and an 6.1-inch LCD screen.

Apple will also officially launch the iOS 13, watchOS 6, tvOS 13 and macOS macOS Catalina. Apple is expected to send official invitations by the end of this month.