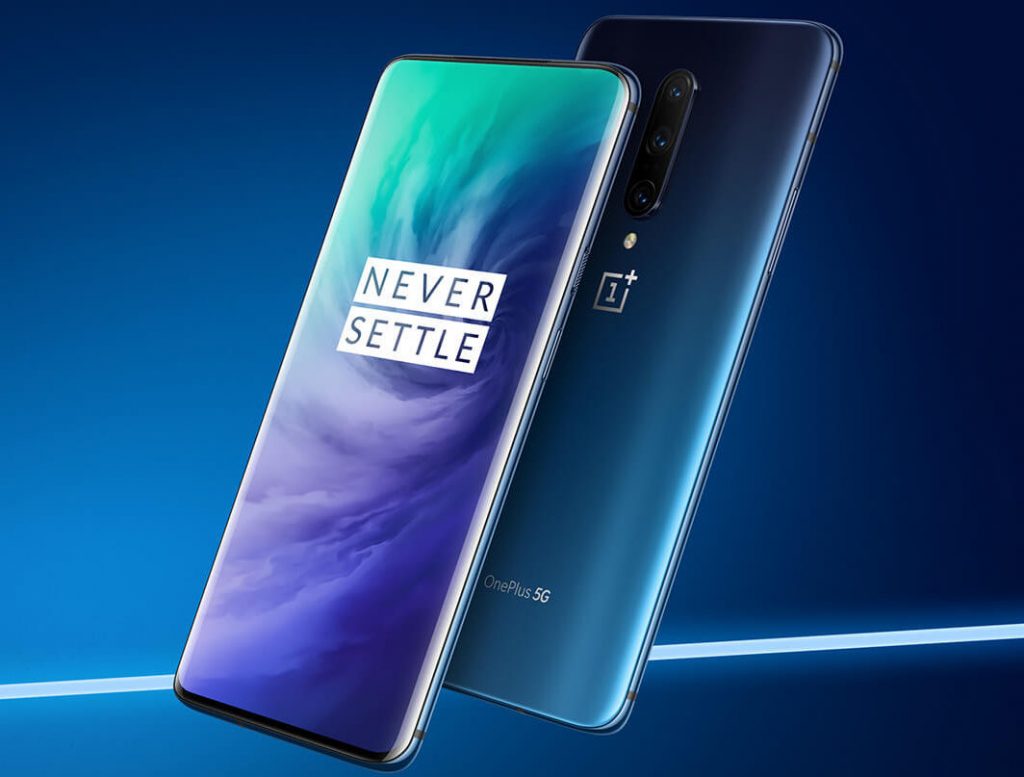 OnePlus introduced the OnePlus 7 5G, its first 5G smartphone exclusively with EE in the UK and Elisa in Finland, but it did not expand it to other countries. OnePlus CEO Pete Lau in an interview with FT has confirmed that the company will launch its second 5G smartphone in Q4 2019, and it will be sold globally.

OnePlus recently signed a carrier agreement with Sprint for an unnamed device, which the company said will be an ultra-premium smartphone. This will likely be the new OnePlus 5G phone. It will likely be powered by Snapdragon 855 Plus combined with Qualcomm’s X50 5G modem, similar to most recent 5G phones and could be called the OnePlus 7T Pro 5G.

The OnePlus CEO also said that OnePlus will launch its first TV soon, and it could support 5G in the future. Earlier this week it confirmed OnePlus TV name and logo for the smart TV, which is expected to launch in several countries in September.