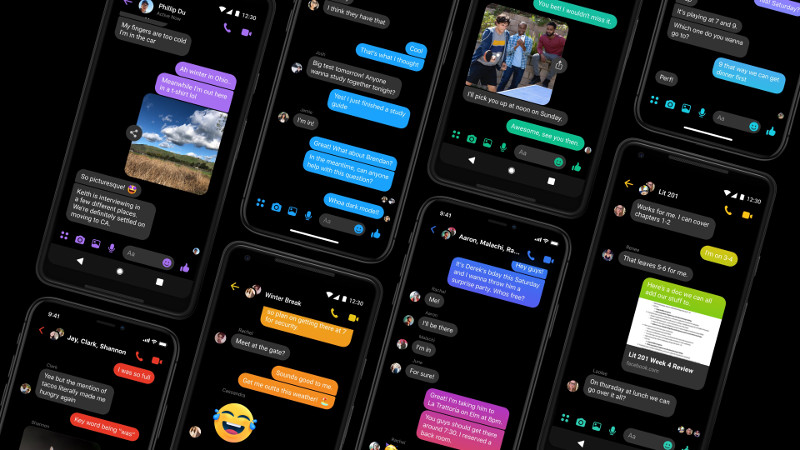 Earlier this year at the F8 2019, Facebook introduced several new features to its platform including ‘FB5’, a fresh new design which is simpler, faster and more immersive than ever before. On similar lines, according to a new report, Facebook is reportedly testing a dark mode for mobile and is said to be in an early stage of development. 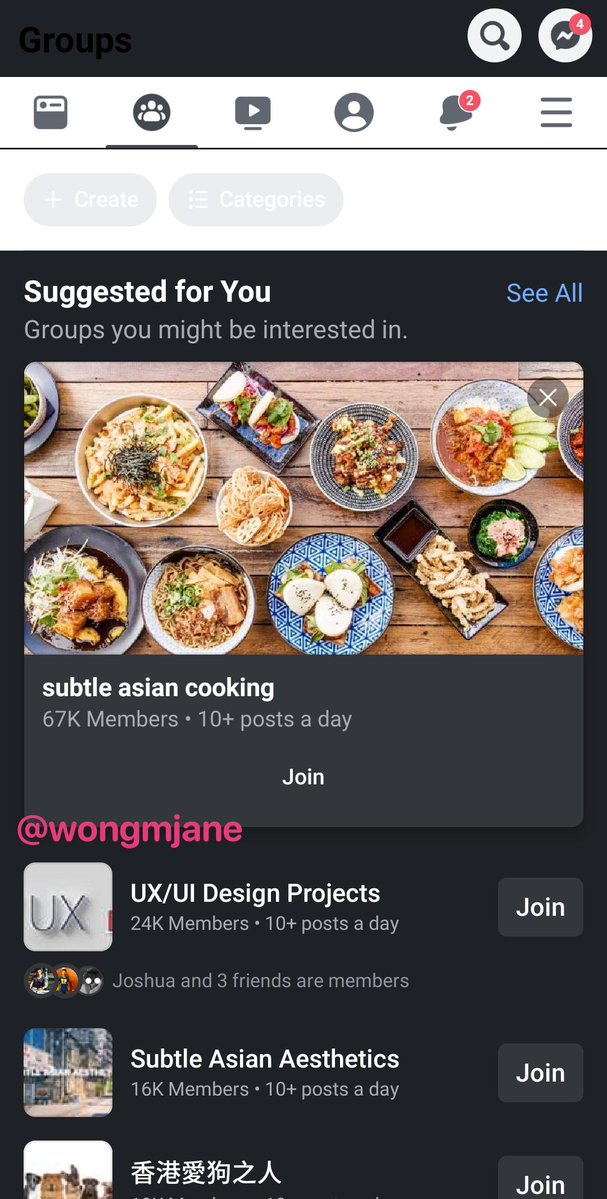 There is no information on the release date yet and it could take time to develop and refine such experimental features.