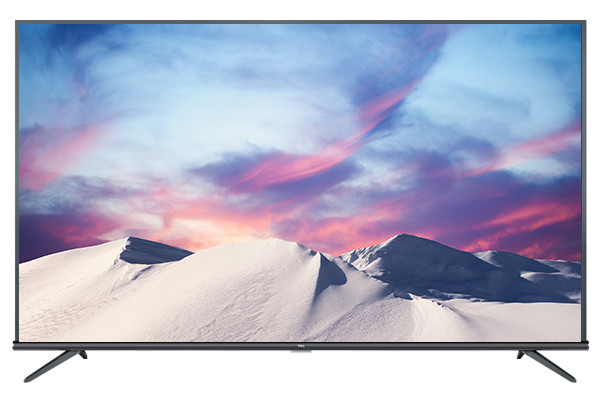 TCL, the company known for its wide range of TVs in India is expanding its portfolio with new launches. In similar lines, today the company has launched its 55-inch 4K AI Smart Android LED TV 55P8E in India. It comes with narrow bezels, HDR support, stereo sound and more. 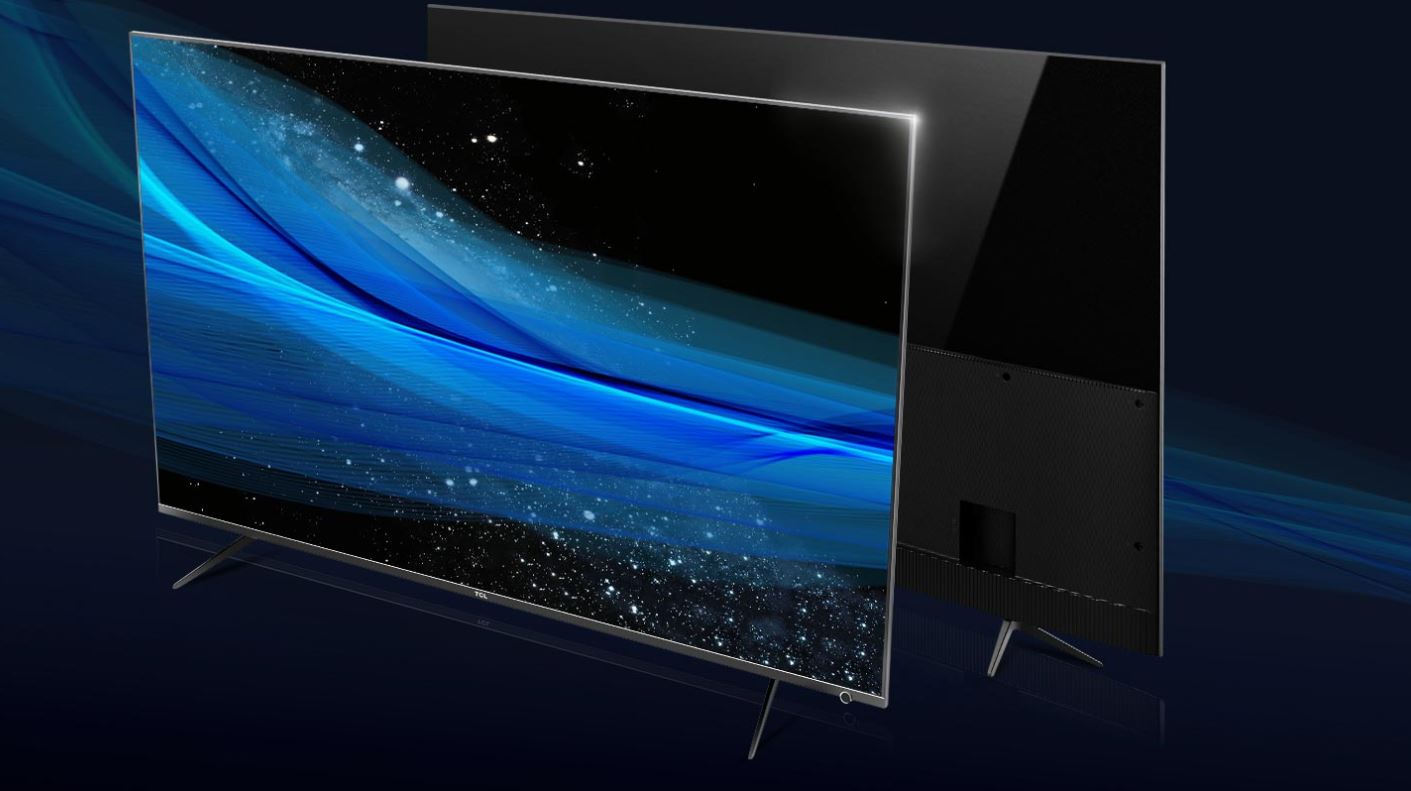 As it runs on the Android operating system along with TCL’s App Store, there is support for popular apps like YouTube, Netflix, Eros Now and more. It also comes with support for far-field hands-free voice interaction, where users can give voice commands to control the TV from large distances.