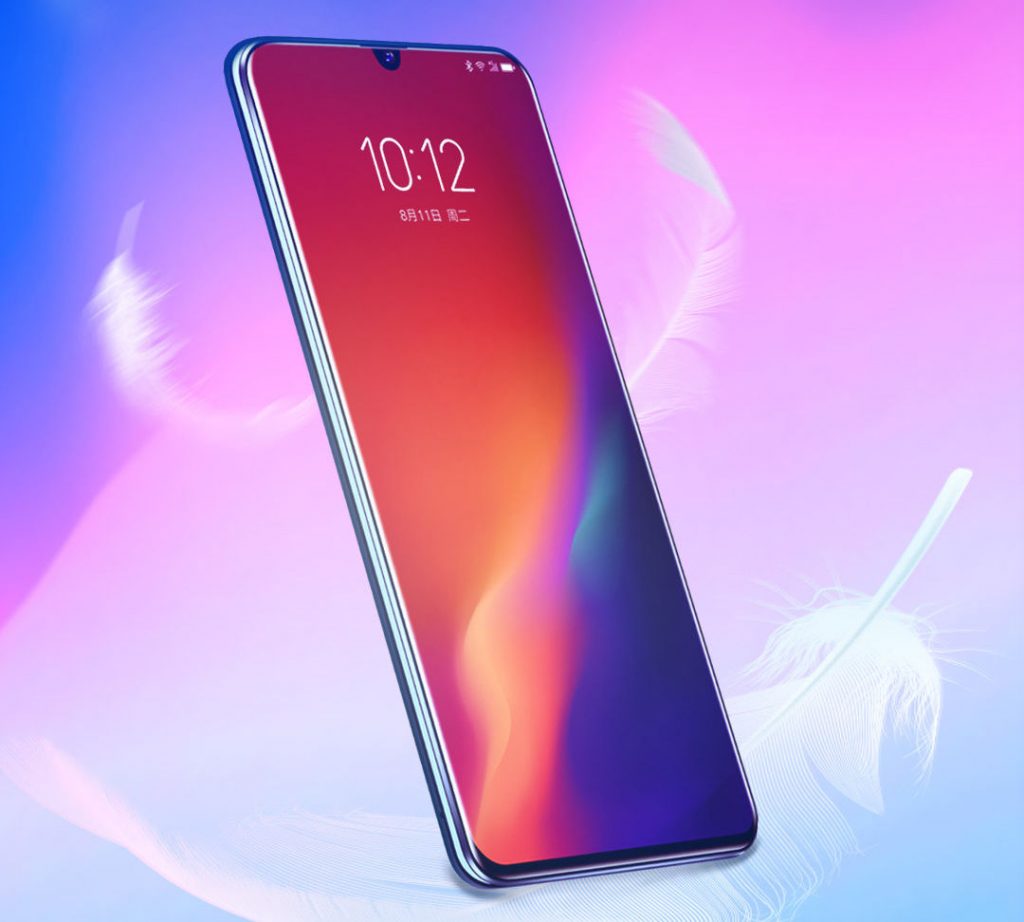 Update: July 1, 2019 – Lenovo has confirmed that the phone will be introduced in China on July 4th. It has also confirmed the remaining specifications of the smartphone. 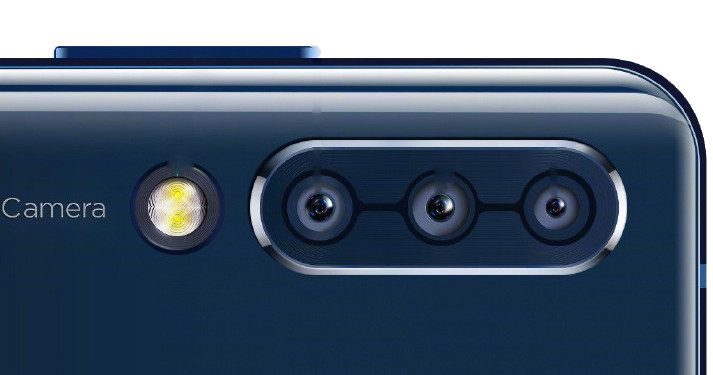 Earlier: After the Z6 Pro in April and the Z6 Lite/Youth Edition in May, Lenovo is gearing up to introduce the Z6 smartphone in China next month. Lenovo’s VP Chang Cheng confirmed the name of the smartphone last week, and has been confirming specifications of the smartphone since then. The smartphone will be powered by Snapdragon 730, compared to the 855 on the Z6 Pro and 710 on the Lite. Geekbench listing already confirmed 8GB of RAM.

The phone packs a 4000mAh battery with support for 18W fast charging with 15w charger in the box. It weighs 159 grams and is 8mm thick, even with a huge battery. It has a roll cage design, similar to the ThinkPad laptops, features G2+ curved frame and uses ICM process and 10 layers of nano-scale coating creating a 3D dazzling effect on the back.

We should know more details, including the official release date in the coming weeks.