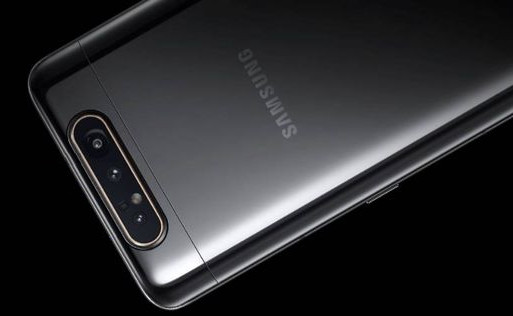 Samsung launched the Galaxy A80 smartphone with Snapdragon 730G and a rotating camera couple of months back. The successor to this smartphone, probably the A90 was rumoured to be launched as a part of new R-series. But, according to new reports, Samsung is said to be working on smartphones with model number SM-A908 and SM-A905 and is most likely to be the Galaxy A90 under the A-series itself, instead of a new R-series.

In order to somehow make amends, I bring you the key specs of these devices 😜

On the other hand, the smartphone with model number SM-A905 is expected to be powered by Snapdragon 855 SoC as well, flaunt a 6.7-inch display and sport an in-display scanner too. However, this variant won’t have 5G support and is said to come with 48MP + 12MP +5MP rear cameras and also come with ‘Tilt OIS’ technology which is exclusive to Samsung. In this technology the lens tilts up or down during a movement, so even if the smartphone tilts a bit, it always tries to keep the photographed object straight and centered.

There is no information yet on the front facing camera, and we can expect Samsung to include a pop-up camera as well on this unannounced smartphone. We should know more details in the coming months.