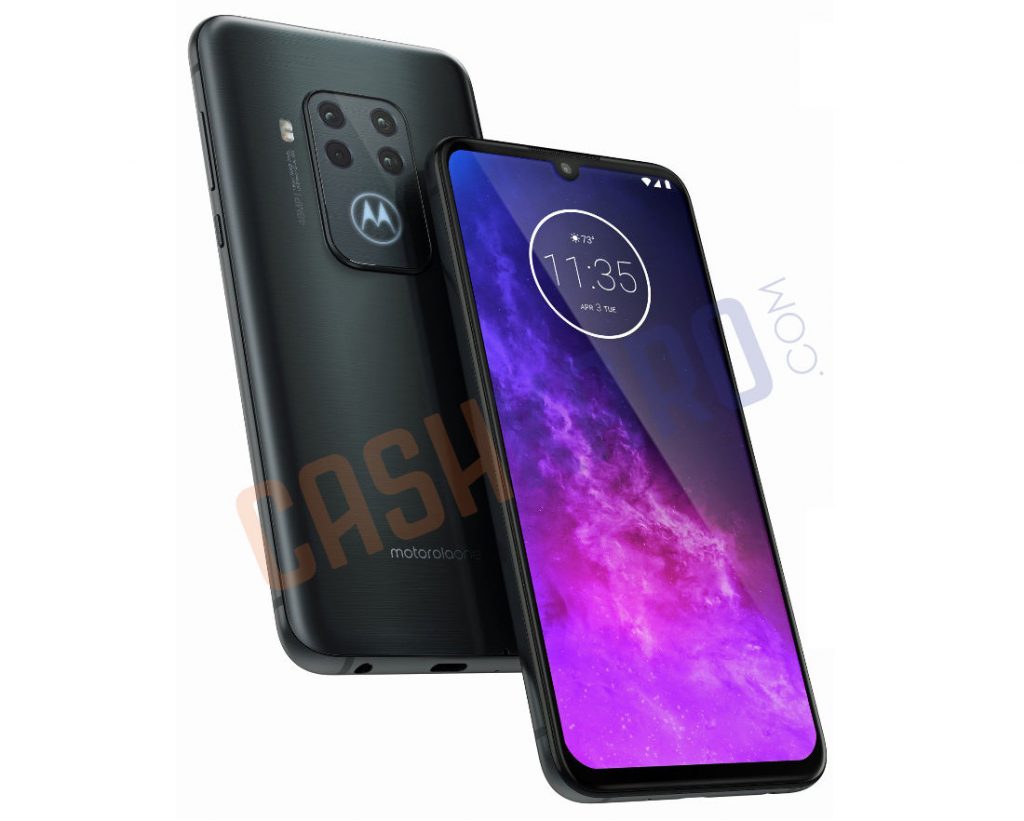 After CAD renders of a Motorola smartphone surfaced back in April, press renders of the Motorola One Pro, the company’s upcoming Android One smartphone has surfaced. This shows four cameras arranged in a square, a waterdrop notch screen and a 3.5mm audio jack on the bottom. Next to the camera there is a dual-tone LED flash, and a small text that mentions 1.6μm quad pixel, so it should feature a 48-megapixel sensor. It also mentions Dual OIS. Other camera details haven’t been revealed yet. 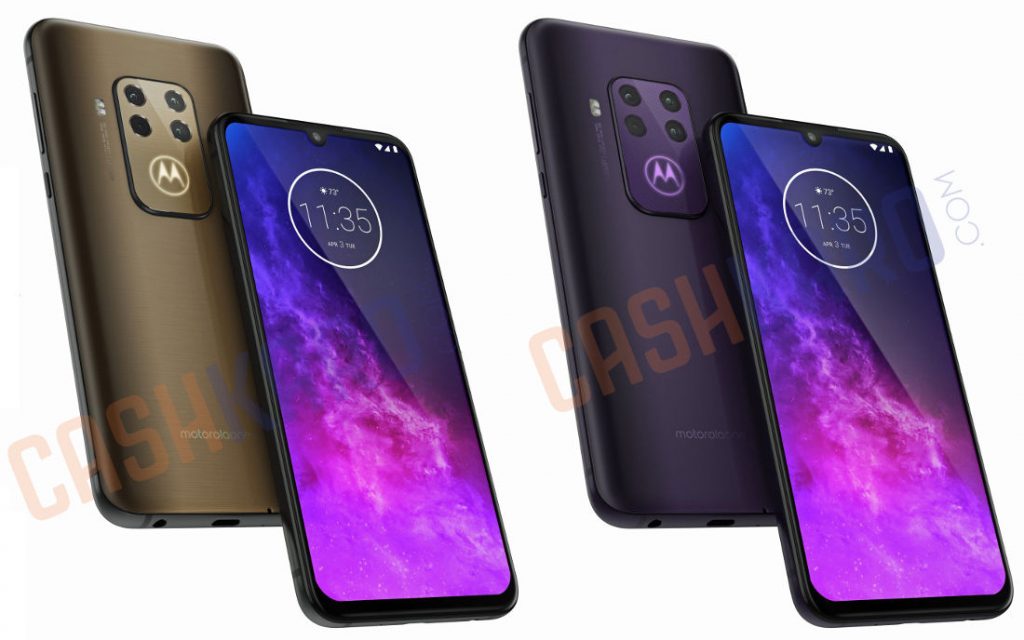 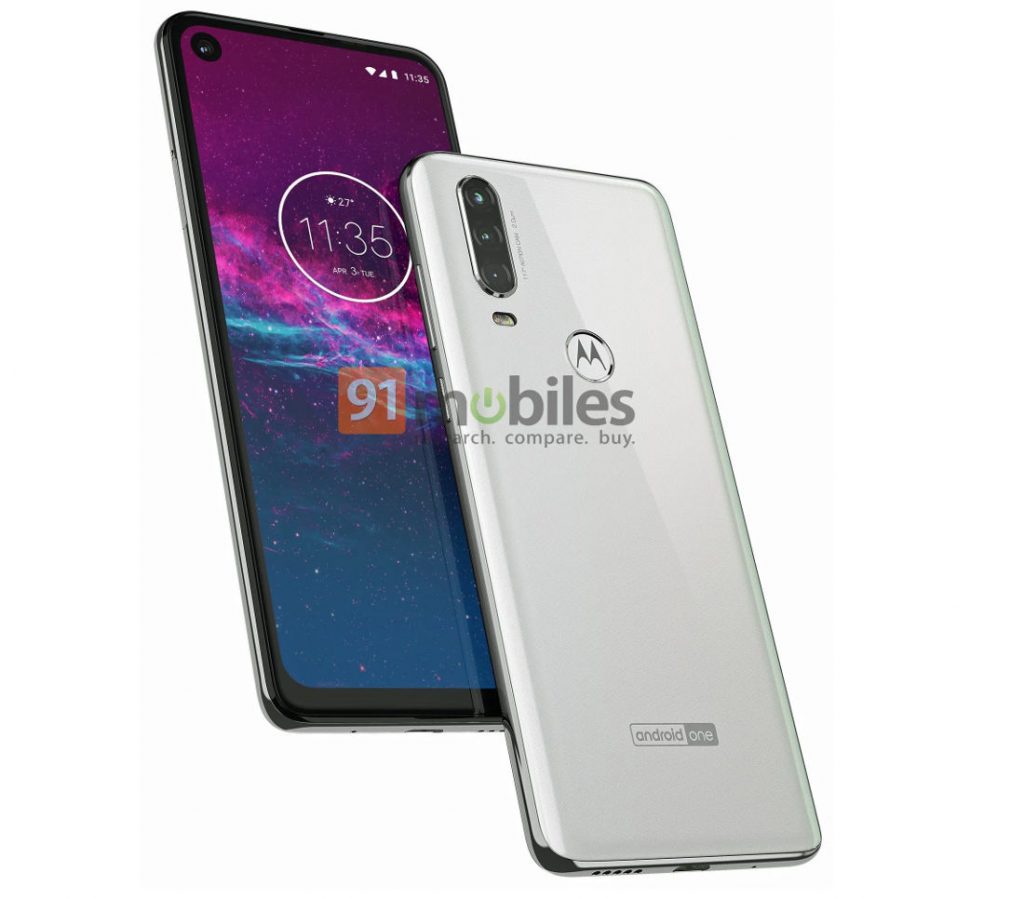 We still don’t have the exact announcement details for the phones yet.