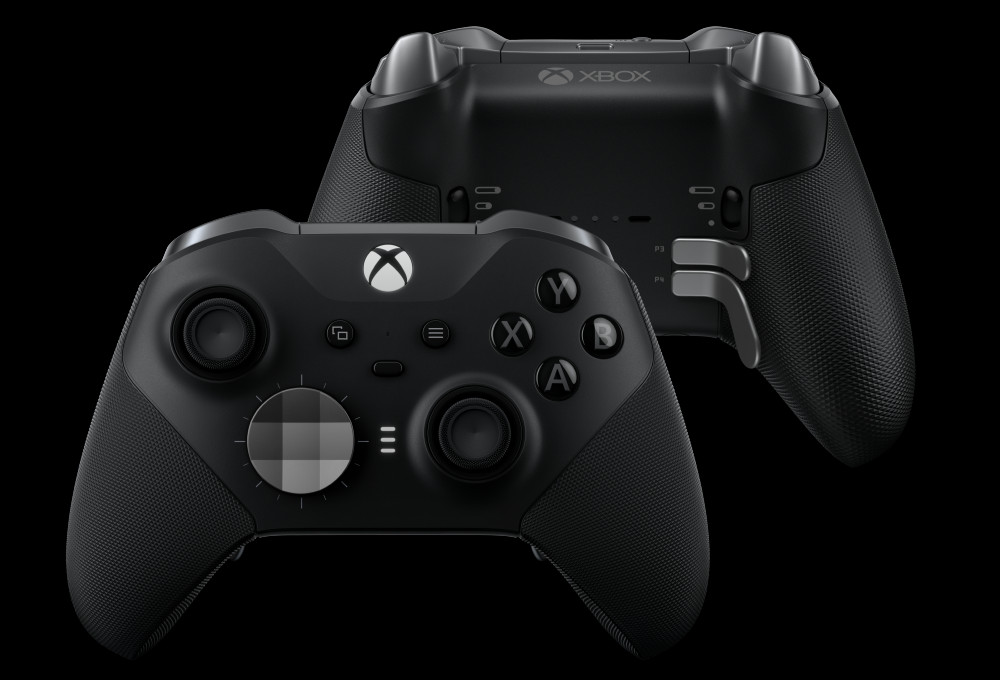 At the E3 2019 Microsoft introduced the Xbox Elite Wireless Controller Series 2 with 30 new and improved features over the current Xbox Wireless Controller that was introduced in 2015, according to the company. It lets you enhance your aiming with new adjustable-tension thumbsticks, fire even faster with shorter hair trigger locks, stay on target with a wrap-around rubberized grip and know which profile is selected with new LED lights on the top.