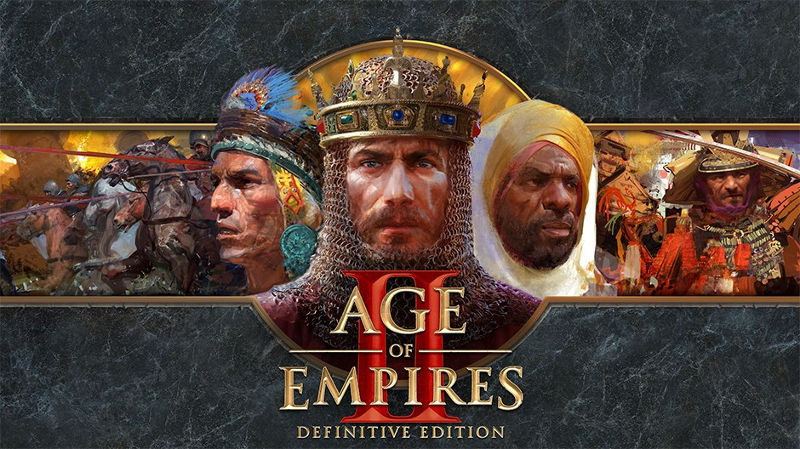 After the release of Age of Empires: Definitive Edition last year, Microsoft at the E3 2019 has announced the Age of Empires II: Definitive Edition will be available for PC in the fall this year.  It will support cross-play between Windows 10 and Steam players at launch. It is developed by Forgotten Empires, Tantalus, and Wicked Witch and includes entirely new content and many exciting gameplay improvements.

It includes all previously released Age of Empires II content, as well as brand-new civilizations, additional campaign missions, new graphics that support up to 4K resolution and Xbox Live support for multiplayer, including all-new achievements. The edition also features quality-of-life upgrades such as automatic farm reseeding. These features include: