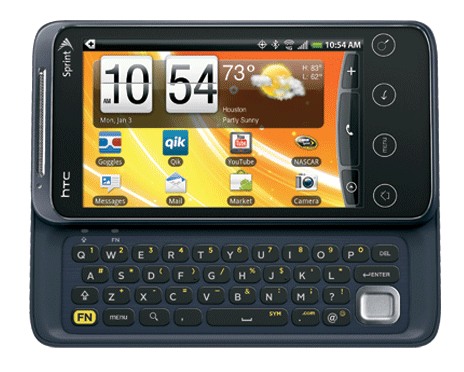 We have heard plenty of rumors about the upcoming QWERTY Android Slider for Sprint USA. The handset just made an almost official appearance on the Walmart site. The site calls it the HTC EVO Shift sans the 4G but the branding on the device carries the 4G branding.The specs confirmed as of now are 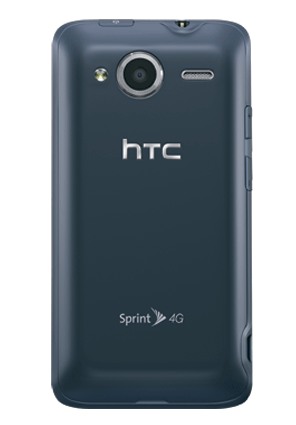 So finally our friends on Sprint can expect some Desire Z goodness soon !