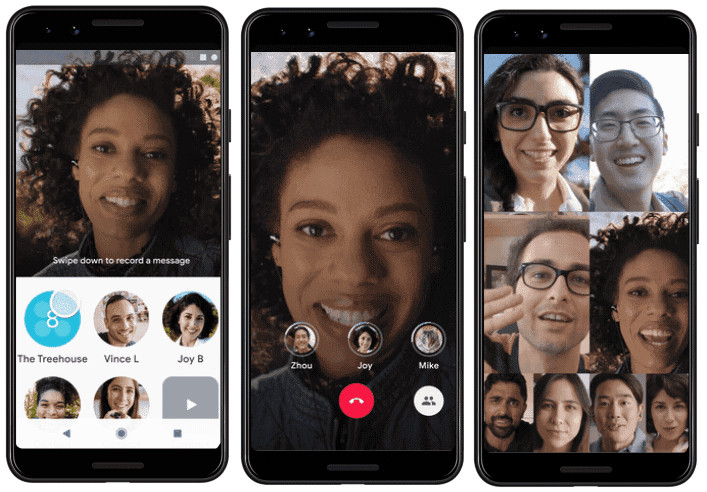 Google has finally added group video calling support for Duo, after testing it earlier this year. This lets you make calls with up to eight people. Similar to Duo calls and video messages, group calls are also encrypted end-to-end, said Google. It is available for both Android and iOS.

It has also added Data Saving mode for Indonesia, India, and Brazil that limits data usage on mobile networks and Wi-Fi on Android. This lets both you and the person you’re calling save data usage in video calls. This will be rolling out to more markets in the coming months.

It has also added personalized video messages that lets you record messages when you don’t have time to call or when the person you’re calling can’t pick up. You can also personalize video messages by adding text and emojis, or drawing using brushes. This is already available on Android and will be available soon to iOS.