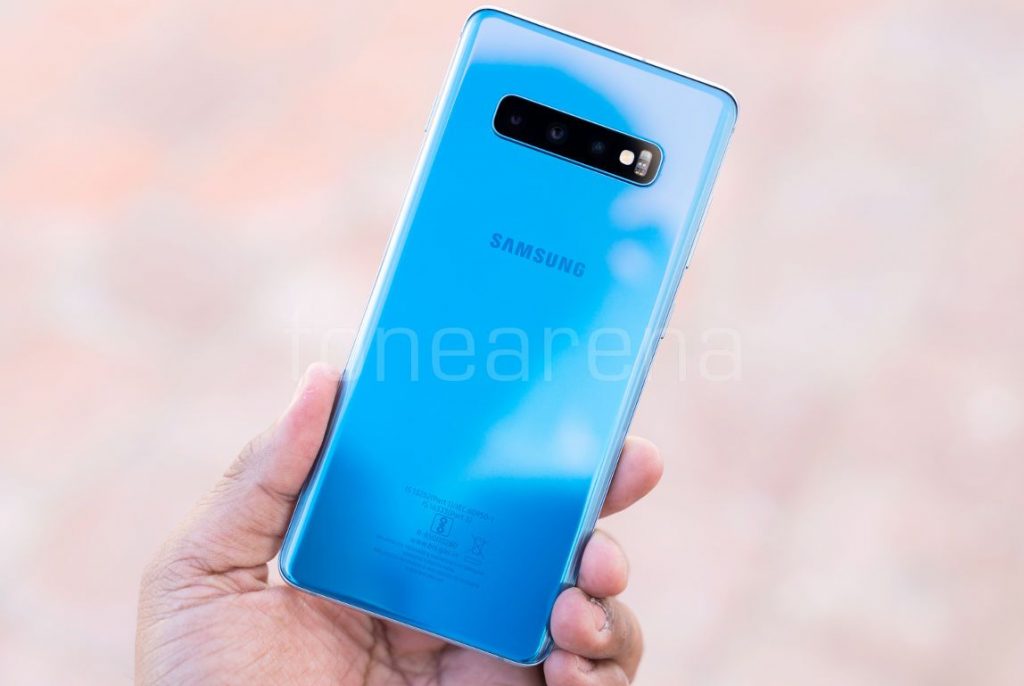 In the latest update rolled out by Samsung, Galaxy S10 has received a dedicated Night mode to the camera app, as it had promised. Along with the night mode feature, it also includes the April 2019 security patch, however, it is available in Switzerland right now. It is expected to be rolled out worldwide in the upcoming weeks.

Instead of device selecting the night mode respective to the environment, users can enable it anytime to take long exposure shots. Moreover, the South Korean tech giant is reportedly working on enhancing the Galaxy S10’s low-light quality since Night mode produces noisy, and soft pictures without any of the sharpness.