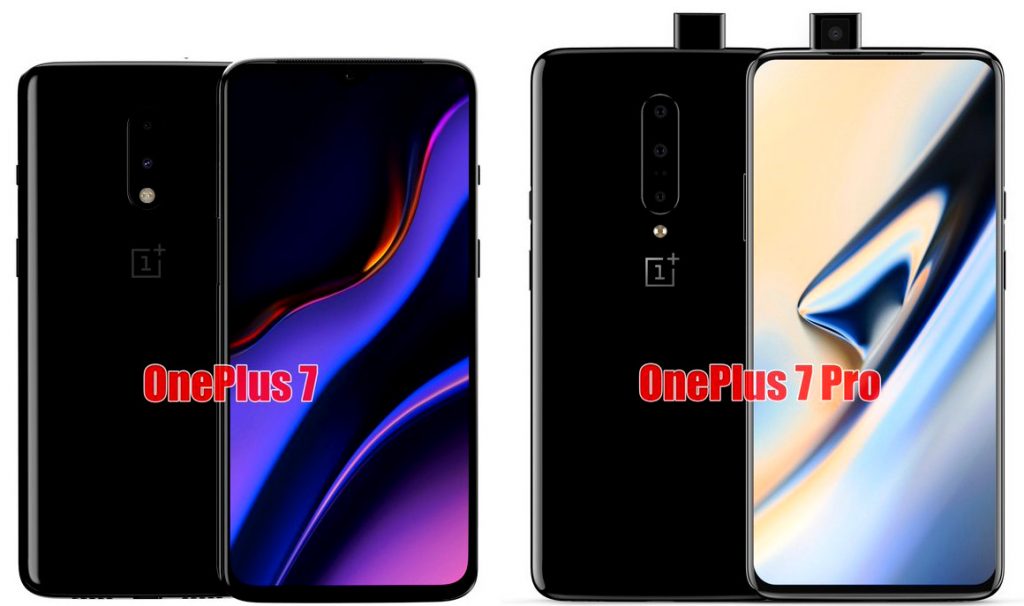 Basking in the glory of OnePlus 6T, OnePlus is all set to launch its next generation of killer flagship smartphones very soon. Ahead of its release, the pictures of purported OnePlus 7 Standard and OnePlus 7 Pro smartphones have surfaced online.

As per the image, the Standard OnePlus 7 shares similar design language as the OnePlus 6T, while the OnePlus 7 Pro comes with a pop-up selfie camera and a triple camera setup.

Moving in-depth, the renders of OnePlus 7 looks more or less similar to 6T with a minor change in the placement of flash. To make it more specific, the flash in the upcoming OnePlus 7 is nestled inside the camera module, whereas it was outside in the 6T. According to the reports, the so-called OnePlus 7 measures 9.5mm in thickness with the bump included. As for other dimensions, the OnePlus 7 measures 157.7 x 74.8 x 8.1mm. 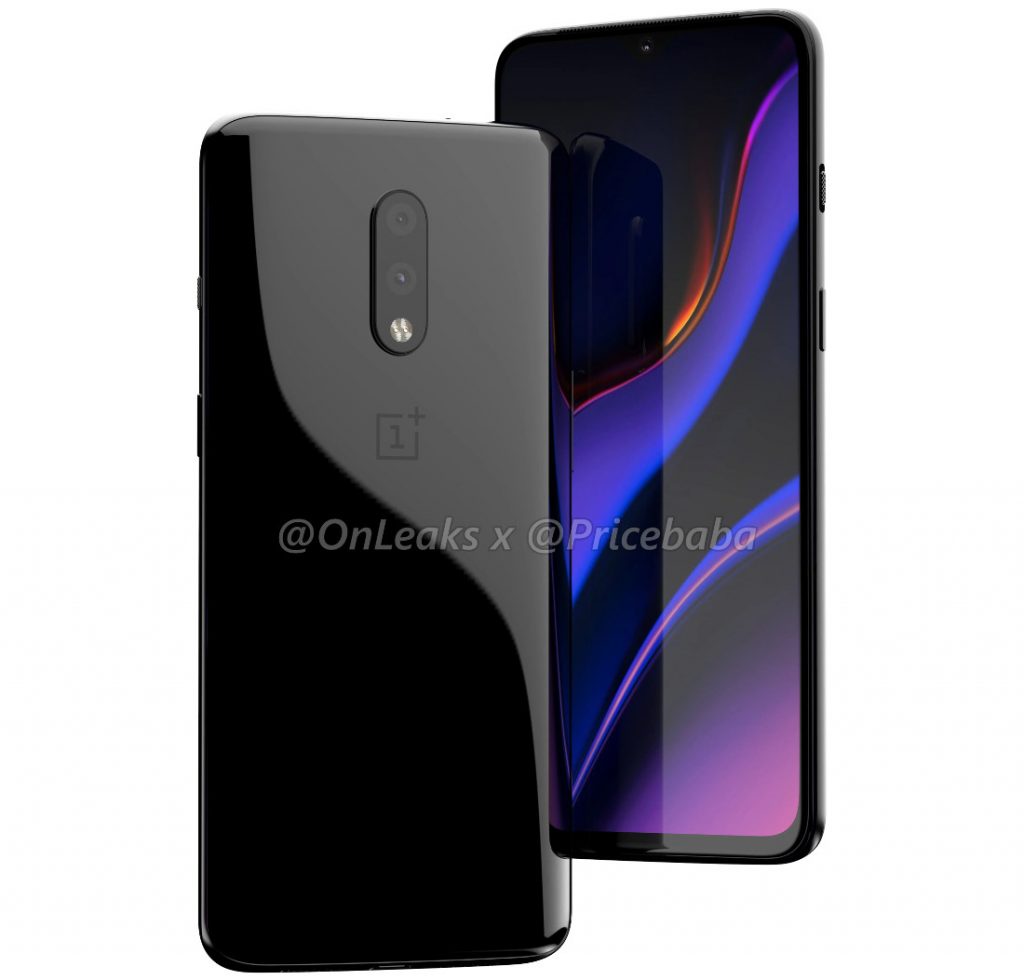 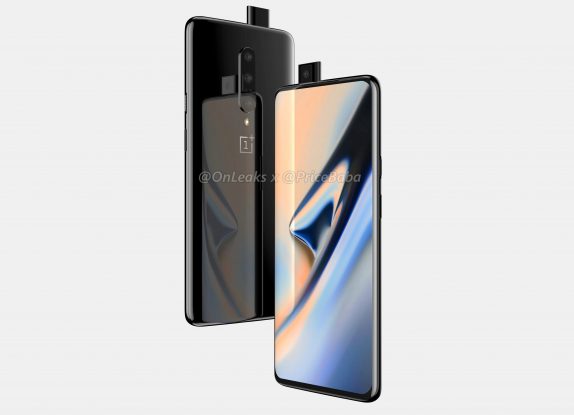 On the other hand, OnePlus is going big with 7 Pro variant which has been in the news for quite some time. As per the leaks, the Pro edition smartphone will sport a 6.64-inch full HD+ display featuring an AMOLED / Super Optic panel. Furthermore, both the smartphone is expected to be powered by 7nm Qualcomm Snapdragon 855 SoC under the hood. It is said to feature a 48-megapixel primary camera along with a Telephoto lens and an ultra-wide lens.

Both the OnePlus 7 variants will be shipped with Android 9.0 Pie on top of the latest OxygenOS. Additionally, the OnePlus 7 is said to be pack a huge 4,150mAh battery with support for the proprietary Warp Charging technology from the brand. The company is also expected to introduce the OnePlus 7 Pro 5G Edition alongside.

If the rumours circulating on the Internet turns out true then the OnePlus 7 series smartphones will be launched globally on May 14th, followed by India launch on Amazon. Having said that, we advise you to take the above piece of information with a grain of salt since none of the details is officially confirmed.

OnePlus CEO Pete Lau earlier this week said that he will reveal details about the device later today, so we will have to wait for few hours for the official announcement.