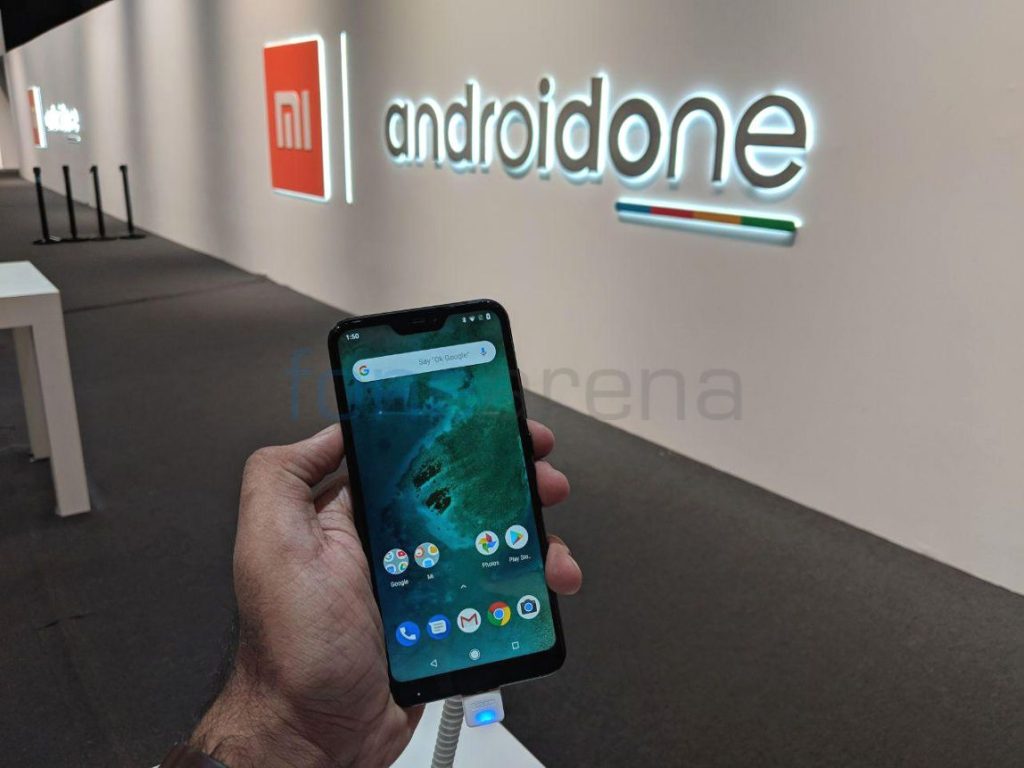 It has been close to eight months since the Mi A2, Xiaomi’s second Android One smartphone was launched. Earlier this year a report from XDA said that the company is working on its successor code-named orchid_sprout. Now a new report says that the company is working on two Android One phones codenamed ‘bamboo_sprout’ and ‘cosmos_sprout’ along with another phone codenamed ‘pyxis’ which should be the Chinese version of one of these phones.

This report reveals that both the phones will feature an in-display fingerprint scanner, unlike the rear-mounted fingerprint scanner on both the Mi A1 and Mi A2. It also reveals that the phone will also come with a 32-megapixel front camera with 4-in-1 pixel binning technology that combines the information from four pixels to create one large pixel. Pixel binning is already available in the Mi A2 and most of Xiaomi’s smartphones.

Other specifications are not available yet, but the top-end model could be powered by Snapdragon 675 SoC like the Redmi Note 7 Pro. We can also expect a similar Dot Notch as the Redmi Note 7 series, compared to no-notch design on the predecessor, and possibly an AMOLED panel to compete with the Samsung Galaxy A50.

We might see the Chinese version of the phone first, which has been the case for the past two years.