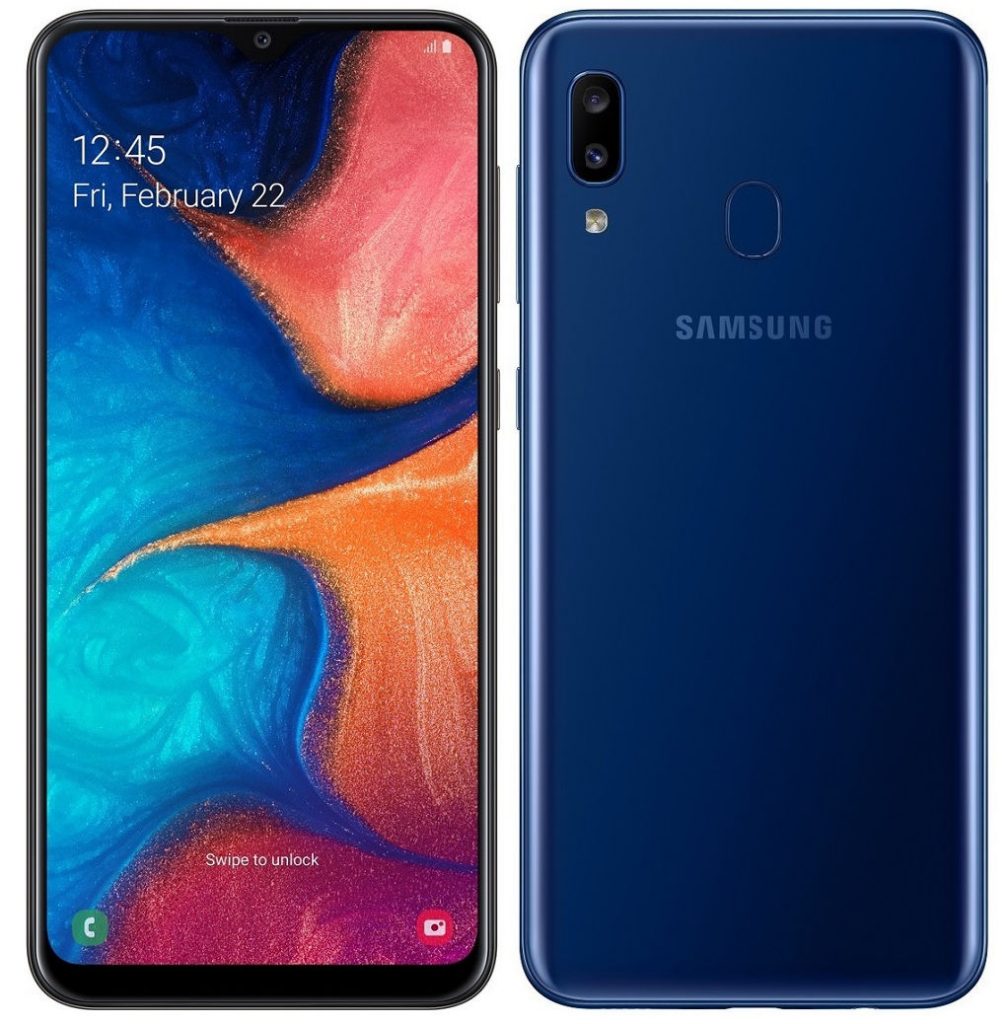 Samsung has finally announced Galaxy A20, a mid-range smartphone in Russia, after it introduced the Galaxy A10, A30 and A50 last month. It has a 6.4-inch HD+ Infinity-V Super AMOLED display, is powered by Exynos 7884 Octa-Core processor with 3GB of RAM and runs Android 9.0 (Pie) with Samsung One UI. It has a 13-megapixel rear camera along with a 5-megapixel secondary and an 8-megapixel front camera.

This has a fingerprint sensor on the back, which the Galaxy A10 lacks, and also comes with a larger 4,000mAh battery, similar to the Galaxy A30 and Galaxy A50.