MWC 2019 got over a few days, and there were several interesting and innovative products at this year’s event. We gave out FoneArena Awards to some of the latest products and innovations. We gave these awards under several categories such as Best Product, Best Smartphone, Best Innovative Product and several Editor’s Picks of MWC 2019. 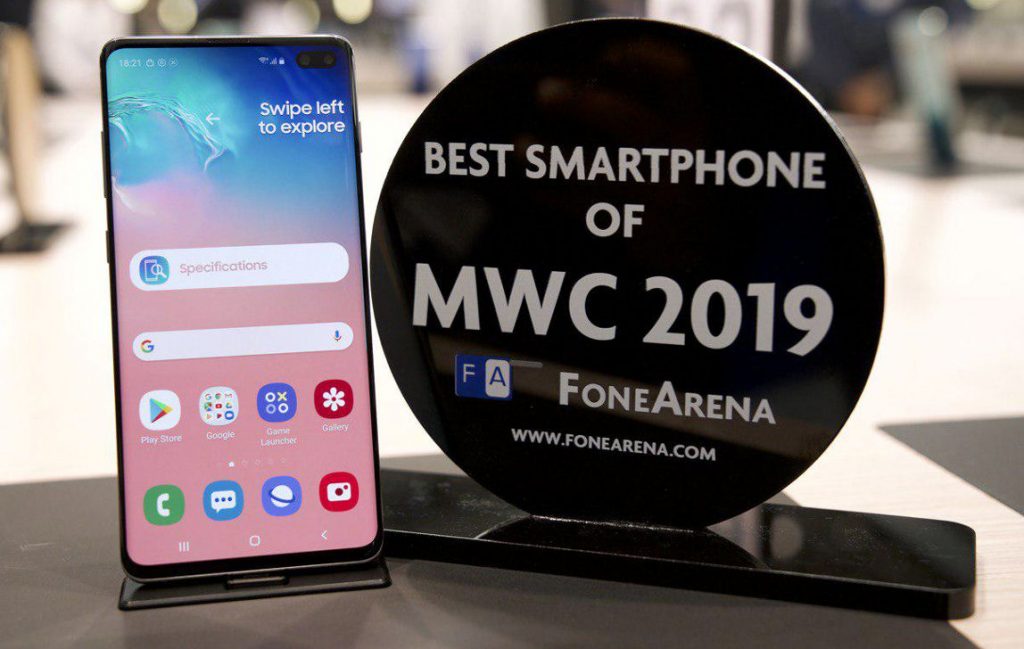 Even though the phone was originally introduced at Samsung’s own event, and there were several competitors in the smartphone category, the Galaxy S10+ won the award. The S10+ features a new design with in-screen dual cameras, minimal bezels, upgraded internals, triple rear cameras and a bigger battery. 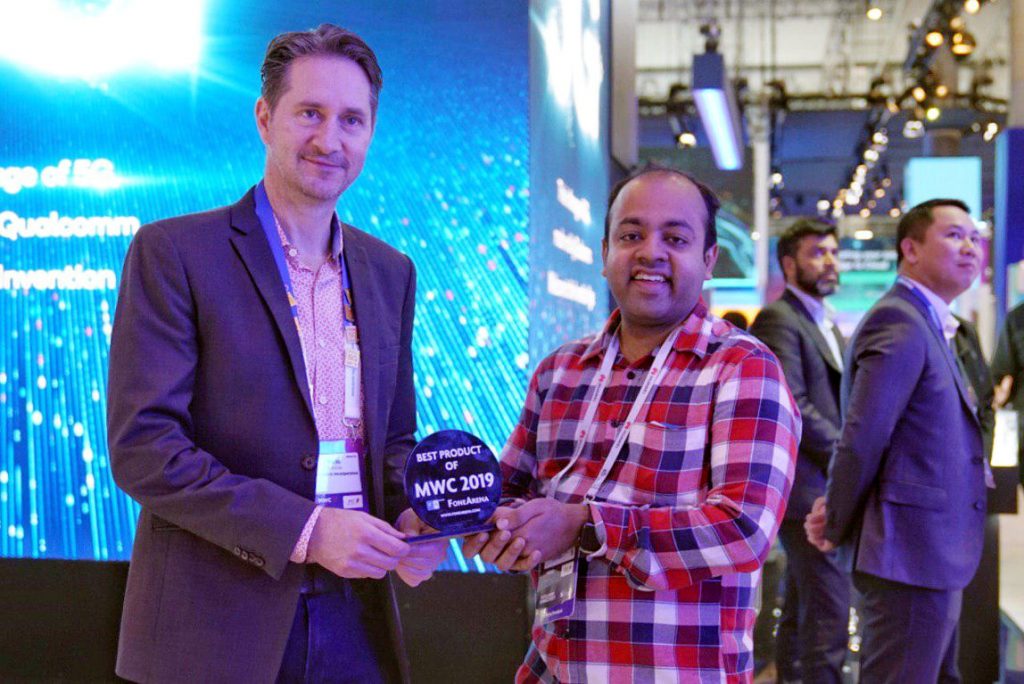 Introduced a week before the MWC 2019, the Qualcomm Snapdragon X55 7nm 5G modem is the successor of the X50 modem powering the 5G devices that were inroduced at the MWC. 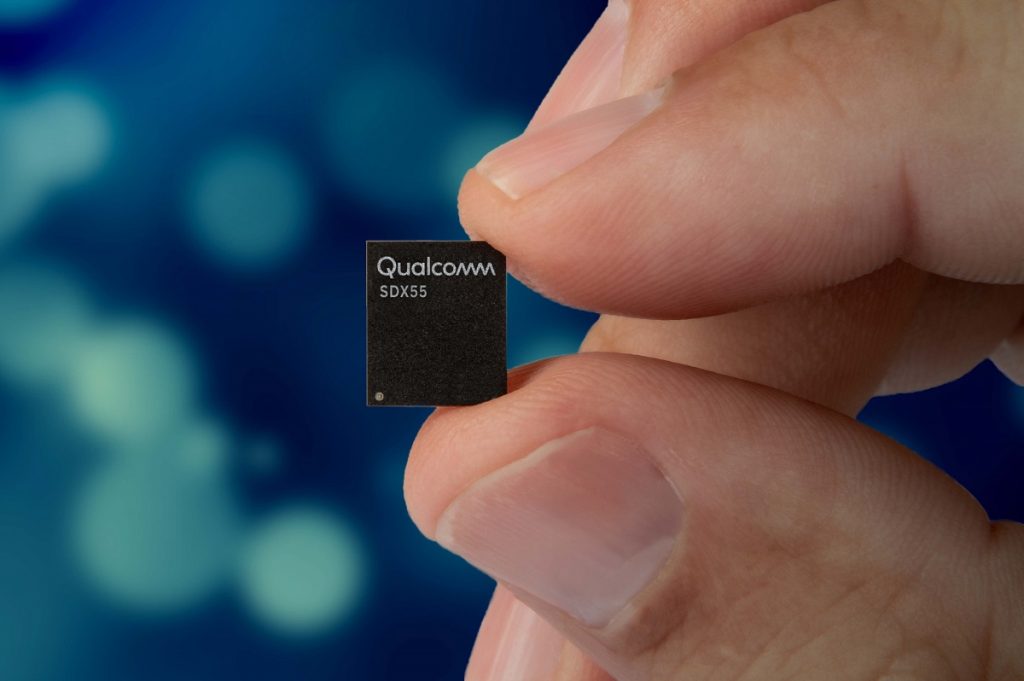 The 7-nanometer single-chip 5G to 2G multimode modem supports 5G NR mmWave and sub-6GHz spectrum bands with up to 7Gbps download speeds and 3Gbps upload speeds over 5G, and Category 22 LTE with up to 2.5 Gbps LTE download speeds. It will be available commercially sometime late 2019. 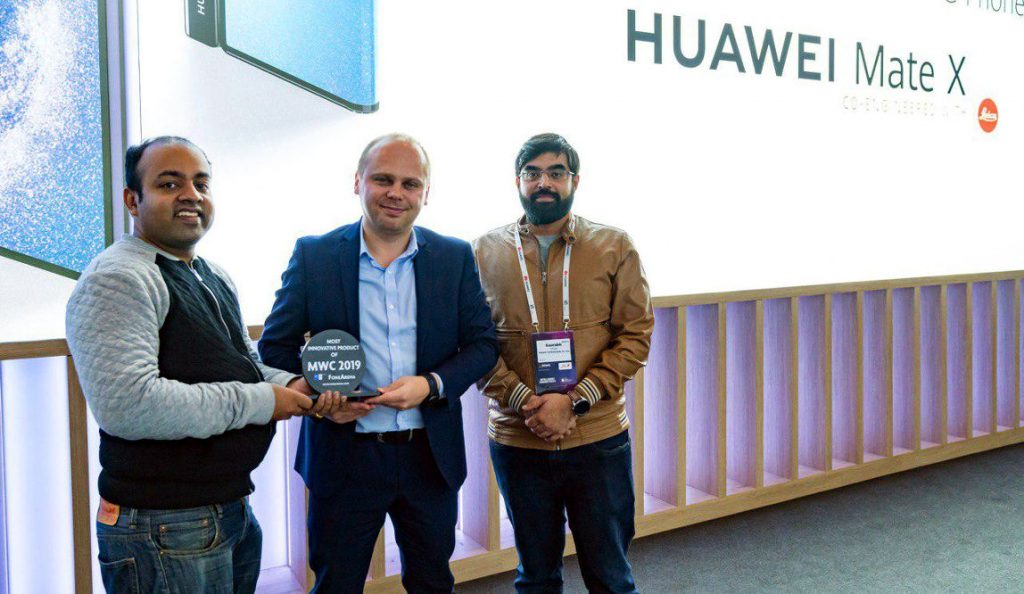 HUAWEI surprised everyone with the Mate X foldable phone that has a 6.6-inch OLED screen on the front and 6.38-inch screen on the back that expands to a 8-inch screen when unfolded. It features a Falcon Wing design with a stretchable hinge for a smooth and flat finish on both sides of the device. It comes with 5G support, thanks to the company’s own Balong 5000 5G modem. It also features world’s first 55W (10V/4A) HUAWEI SuperCharge fast charging technology that lets you charge the phone’s 4500mAh batery from 0 to 85% in 30 minutes. 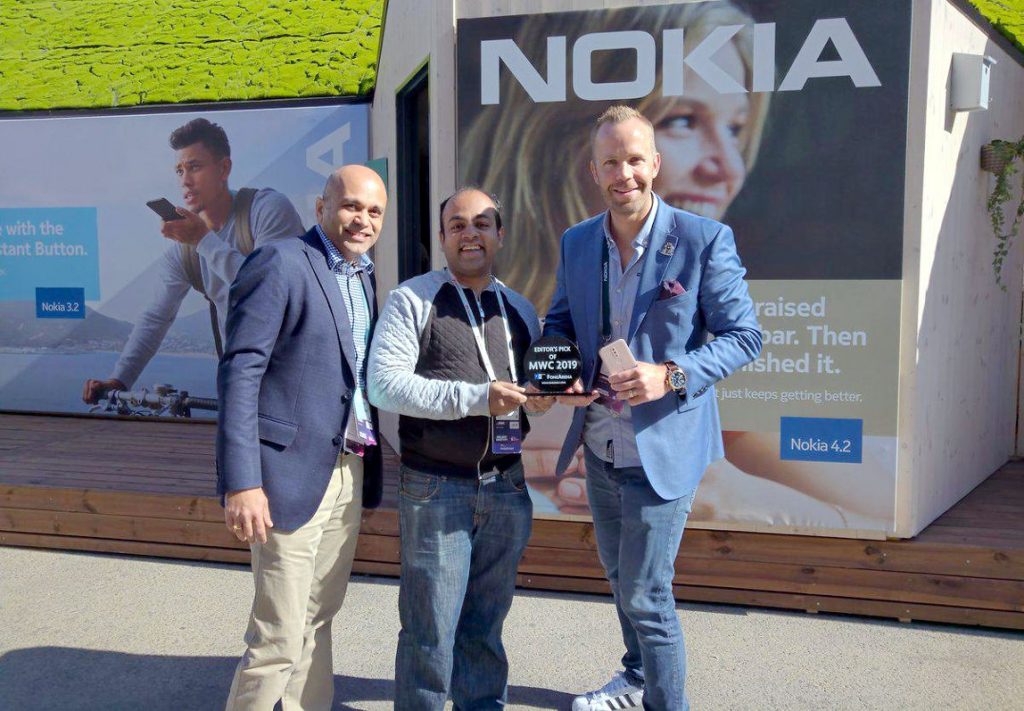 Nokia 4.2 that was unveiled by the HMD Global at the MWC is one of the interesting devices with a solid build quality and an atrracive design in the price range. 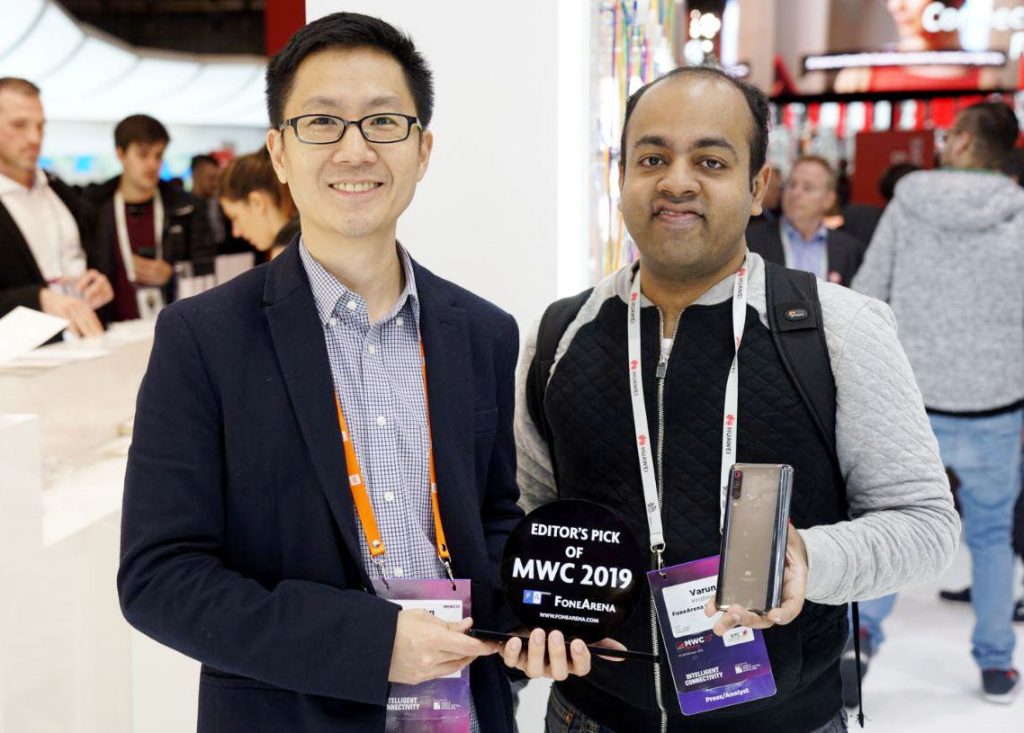 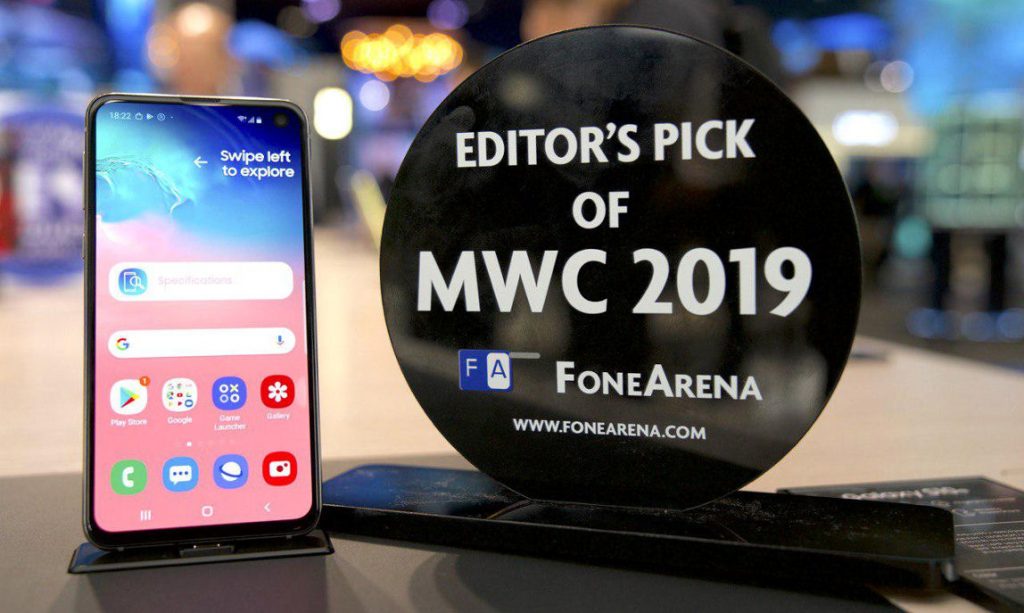 The Galaxy S10+ is no doubt the best flagship smartphone, but the Galaxy S10e is a compact powerhouse packing the same Snapdragon 855 / Samsung Exynos 9 Series 9820 SoC and a slightly smaller 5.8-inch FHD+ flat Dynamic AMOLED Infinity-O Display. It also features the 12MP Dual Pixel rear camera with f/2.4-f/1.5 variable aperture, OIS along with a 16MP 123° Ultra Wide sensor and a 3,100mAh battery with support for wired and wireless fast charging and Wireless PowerShare feature.