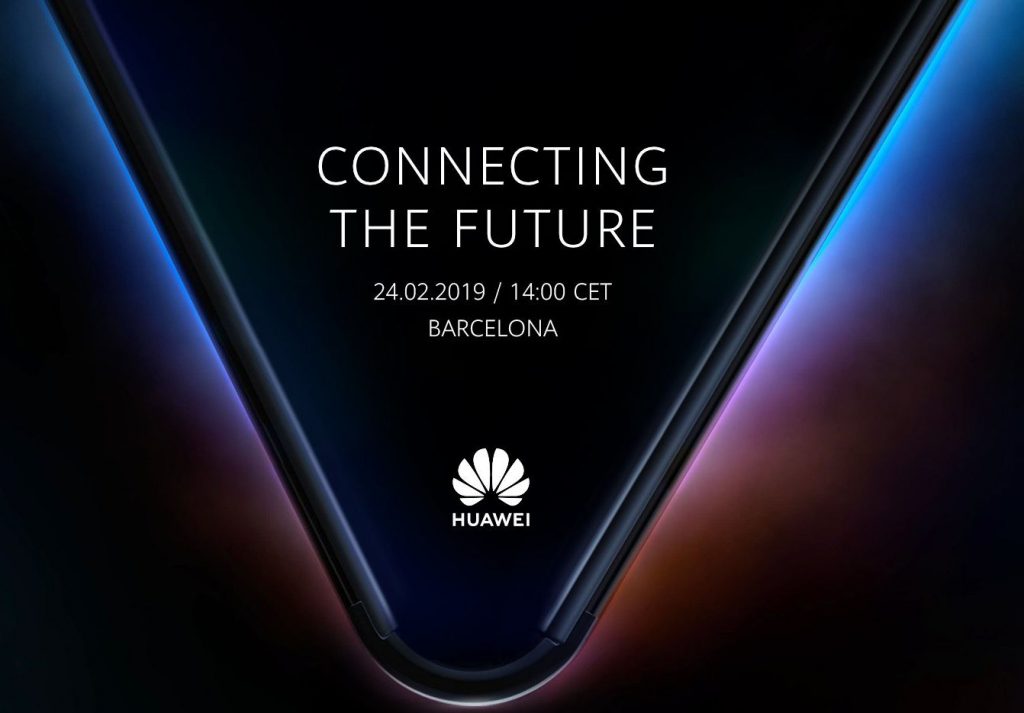 Huawei has finally sent out invites for its Mobile World Congress (MWC) event in Barcelona on February 24th where it will introduce its foldable smartphone to take on Samsung’s foldable smartphone  that is set to arrive few days earlier. Last week at its pre-MWC and 5G event, Huawei confirmed that it will its 5G smartphones powered by Balong 5000 will be released at the MWC, so the foldable phone will likely come with 5G.

Come with us to explore #ConnectingTheFuture LIVE from #MWC @GSMA. Are you ready to reveal the unprecedented? #HuaweiMWC #MWC2019 pic.twitter.com/ErPD7eKMh1

Last year Huawei trademarked Mate F, Mate Flex, Mate Flexi and Mate Fold names at the EUIPO (European Union Intellectual Property Office). Earlier rumors said that it will feature an 8-inch flexible display when unfolded and will have a 5-inch display when folded. 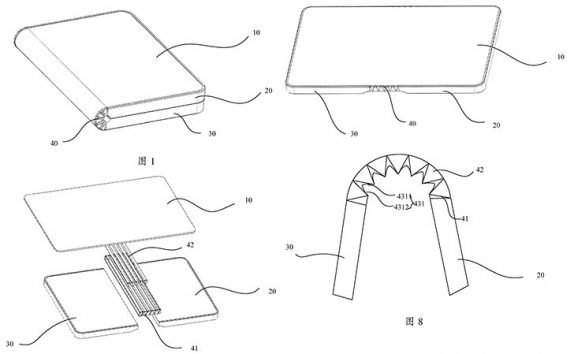 Huawei has been working on its foldable smartphone since 2017. Last year a patent surfaced on WIPO revealing a hinge design with a small gap, but with a single display, unlike the ZTE Axon M.