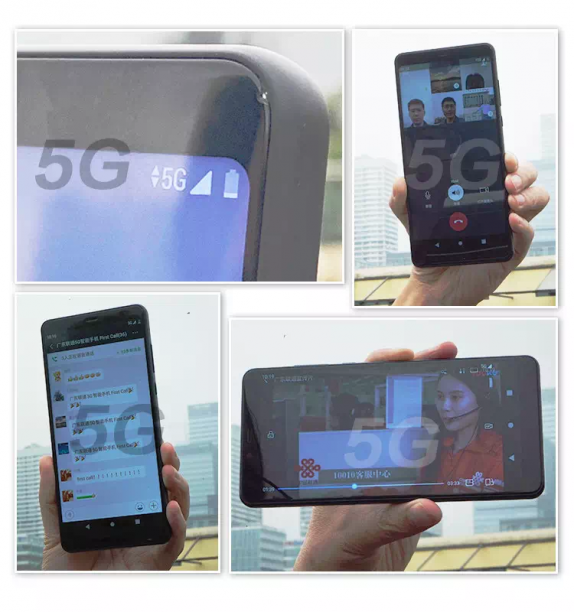 ZTE Corporation has announced that Guangdong branch of China Unicom and ZTE have made the world’s first 5G call by means of ZTE’s 5G prototype smartphone in Shenzhen 5G field trial. The test also completed the verification of diverse services, such as Wechat group voice call, online video, and web browsing.

This makes the Shenzhen field of China Unicom the world’s first commercial test field to make the first call in the NSA mode and it is in compliance with the 3GPP Rel-15. Shenzhen is one of the first 5G pilot cities of China Unicom and is fully verifying the 5G network equipment’s networking capabilities, special services, roaming and interconnection, and the inheritance of existing services in phases.