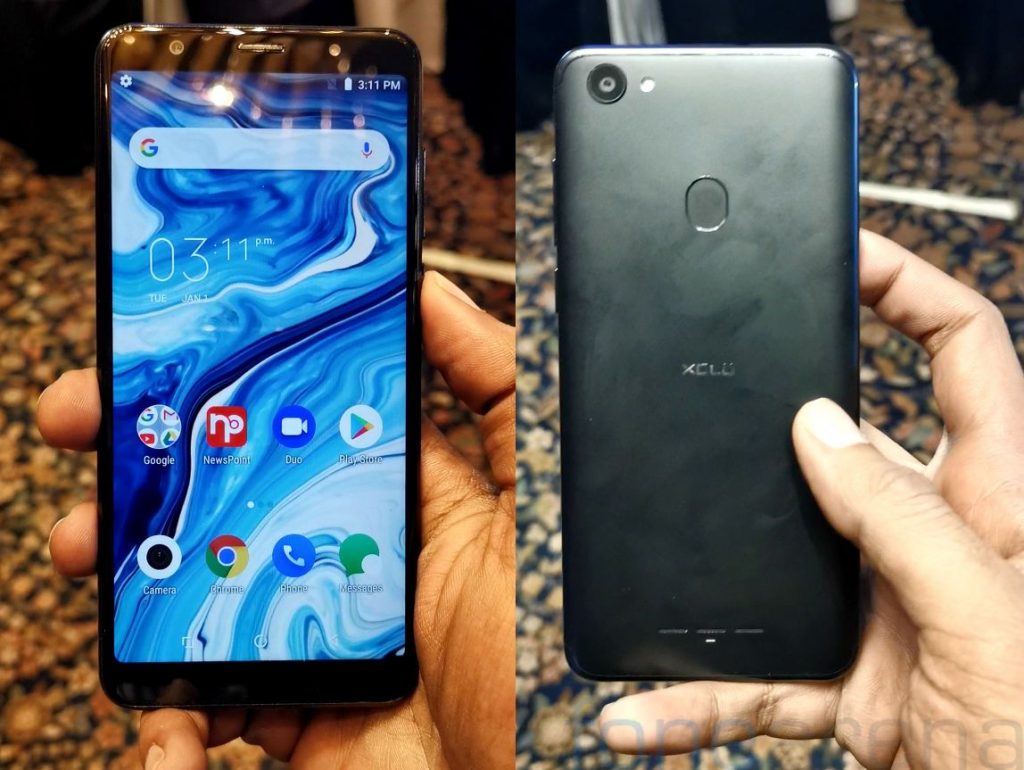 Xolo, at an event in Delhi officially launched the Era 4X budget smartphone. It also introduced the Era 5X, which the company says is a budget selfie smartphone with a 13-megapixel front camera with LED flash and AI studio mode with sudio lighting modes like the iPhone. It has a 13-megapixel rear camera, ha a 5.7-inch HD+ screen with Corning Gorilla Glass 3 Protection. It is powered by MediaTek Helio A22 12nm Quad-Core SoC and has Dual plate graphite layer to reduce heat.

Hands on with @MyXOLO Era 5X, a selfie focused smartphone with 13 MP cameras front and back! #ANewEra pic.twitter.com/rSIG304eJQ

Xolo said that it will be launched soon, and it did not reveal the pricing yet.