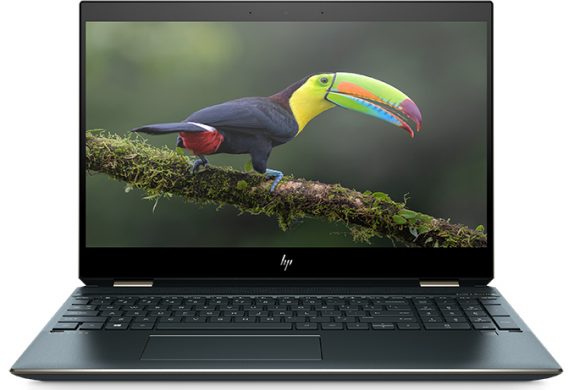 HP has announced a revamped version of the current generation x360 15 convertible laptop that comes with a 15.6-inch AMOLED display since the display is key hardware for the laptop, it is a significant upgrade. Apart from this, the company has also announced upgrades to OMEN 15 gaming laptops with NVIDIA’s next-generation GeForce GPU and introduced Chromebook 14 at the CES. 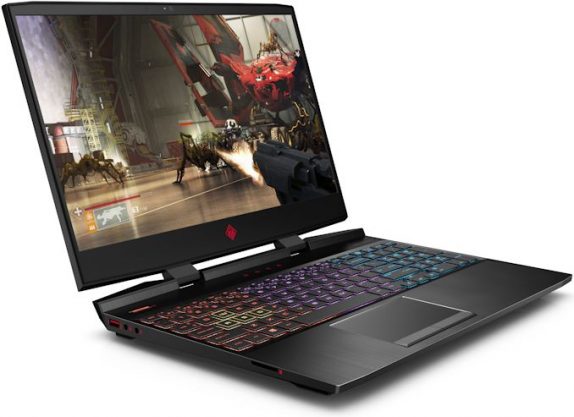 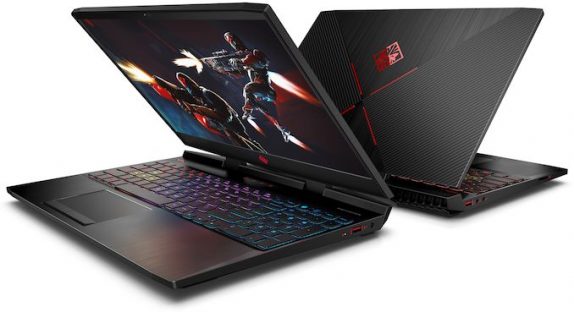 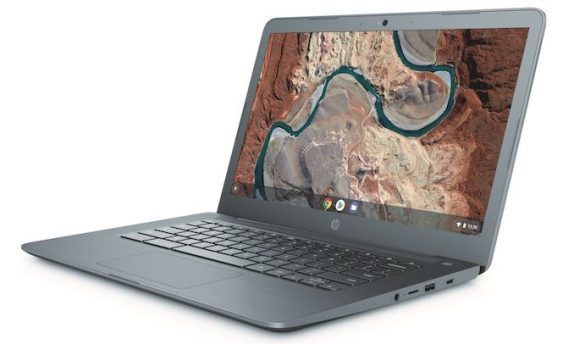 HP has also introduced the Chromebook 14 which is also the first ChromeOS-powered PC featuring an AMD processor. It sports a 14-inch HD (1366×768 resolution) SVA display panel with anti-glare coating. It is based on AMD’s A4-9120C processor running at 1.8 GHz and the GCN 1.2-based Radeon R4 iGPU with 128 SPs operating at 720 MHz.

It packs 4GB of DDR4 RAM and 32GB of local eMMC storage, and has a Qualcomm 802.11ac Wi-Fi with Bluetooth 4.2 controller, two USB 3.1 Gen 1 Type-C ports, two USB 2.0 Type-A ports, a microSD card reader, a dual microphone array, B&O-badged speakers, a webcam. The company says that it can last up to nine hours and 15 minutes on a single charge.

HP Spectre X360 with AMOLED display-equipped Spectre x360 15 will be available in March. The company says that it will disclose exact specifications and prices closer to the actual launch. The HP OMEN 15 gaming laptops will be made available in the coming months and the NVIDIA’s next-gen GPUs will start at $1,370 (Rs. 95,680 approx.). The exact availability details will be announced closer to launch.