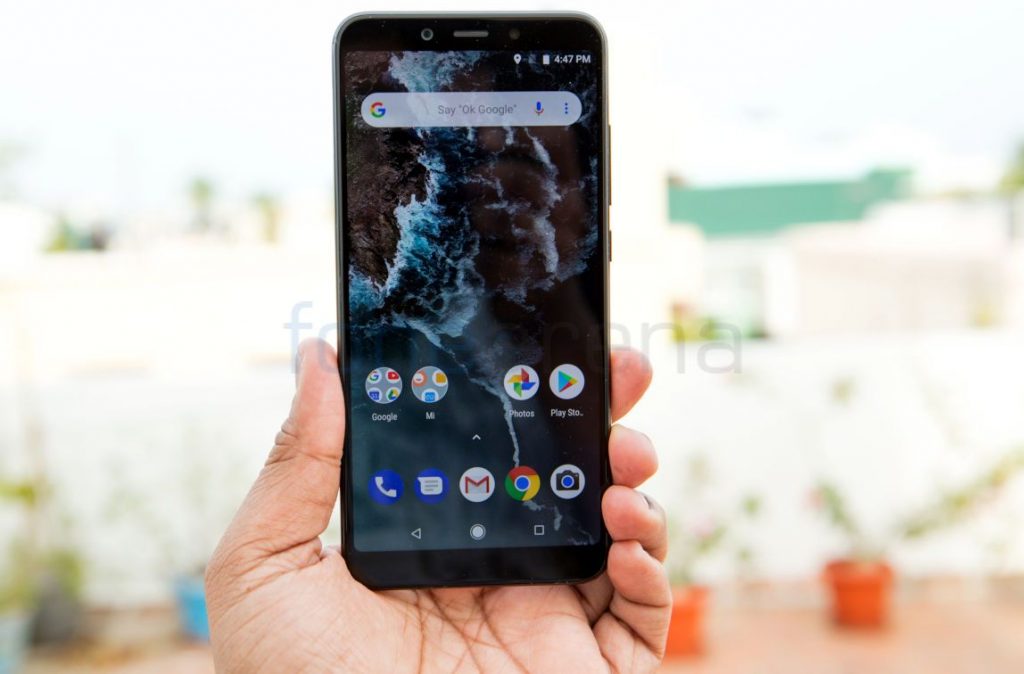 Please note that your device should not be attempted to roll back to Android O or previous versions once it got updated to Android P.

Since Android P brings many irreversible updates to the system, rolling back to previous versions may cause errors and defects, which can have an adverse effect on the normal functioning of your device.

Please do note this, we appreciate your understanding!

Xiaomi doesn’t have a good record of providing the bug-free update to Android One devices, last year it started rolling out Android 8.0 update to Mi A1 users on 31st December but it had to suspend Android 8.0 update roll-out due to stability issues within two weeks. We advise our readers to not update their devices before getting feedback about the update as they can’t downgrade ROM anymore in case the update is buggy.