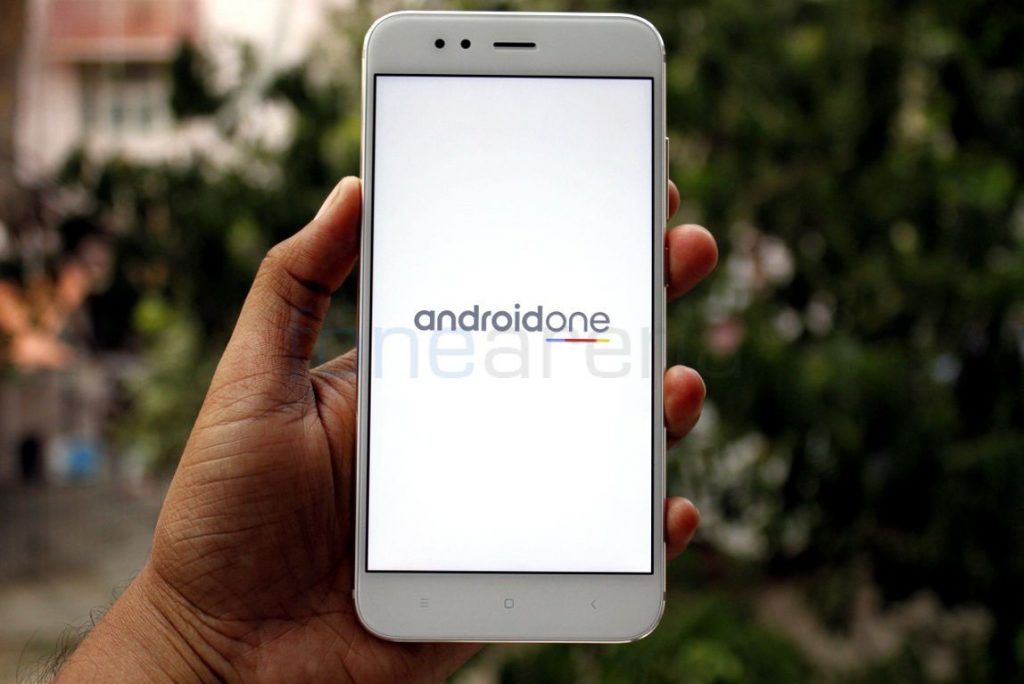 Update: We have managed to get the download link for the Mi A1 Android Pie beta update which is about 1.3GB in size. Since this is still in beta stage, there might be bugs. It is recommended to backup before updating. We have flashed it successfully with TWRP Recovery.

Xiaomi launched Mi A1 under Android One programme last year in collaboration with Google with an aim to keep the Android version updated for next couple of years. At the event, Xiaomi and Google promised regular security patch updates every month along with Android Oreo in 2017 itself for Mi A1. The company managed to provide monthly security patch updates but struggled to deliver on the promise of keeping the Android version up to date, as Mi A1 received Android Oreo 8.1 update in June 2018. During the launch, the company had promised that Mi A1 will be amongst the first devices to receive Android P update.

As per our sources, today Xiaomi has started rolling out Android 9.0 (Pie) to closed beta testers. The update comes as build PKQ1.180917.001.V10.0.2.0.PDHMIFK and also brings December security patch to the device. As you can see from the screenshot above, the update also brings FM Radio to Mi A1 along with native Android Pie 9.0 features including Adaptive Battery that uses machine learning to prioritize system resources for the apps, Adaptive Brightness, new Pill based navigation gestures and recommended Apps and Actions based on user context using machine learning, to know more about these features refer to this post.

Android Pie 9.0 update is rolled out to closed Beta testers only and other users may expect the update on their phones later this month. Xiaomi already rolled out Android Pie 9.0 for Mi A2 and Mi A2 Lite last month.

Thanks to anonymous beta tester for providing these screenshot