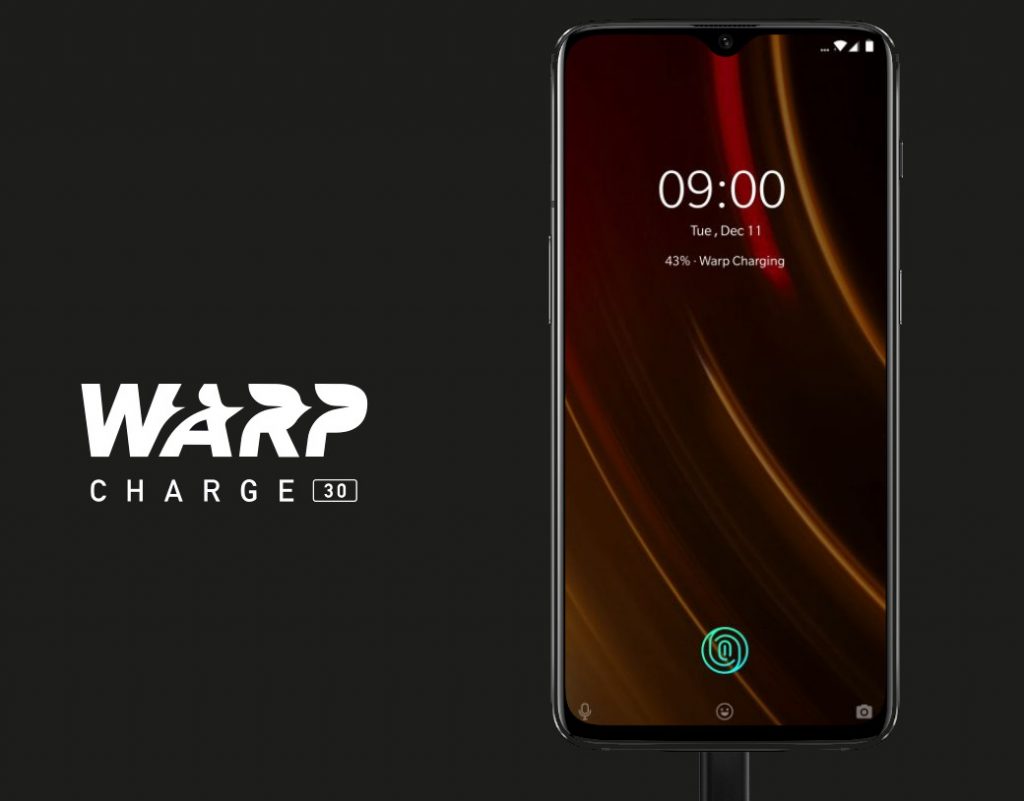 With that being said, the Dash Charging technology has been replaced with Warp Charge 30 from McLaren edition. In this article, let’s get to know in-depth about Warp Charge 30.

At 30 watts, Warp Charge 30 is OnePlus’ fastest charging tech, that provides a day’s power (50% charge) in just 20 minutes and 100% charge in an hour. Generally, heat is generated while charging a phone and it dissipates inside itself. Consequently, it causes performance issues if the phone is being used while it’s being charged. On the other hand, the majority of the power management and heat dispersion happens in Warp Charge 30 Adapter leaving very little heat to the phone. Notably, Warp Charge 30 carries larger current than regular fast charging solutions.

In addition to that, charging speeds while gaming and other performance-oriented tasks excel compared to other charging solutions. 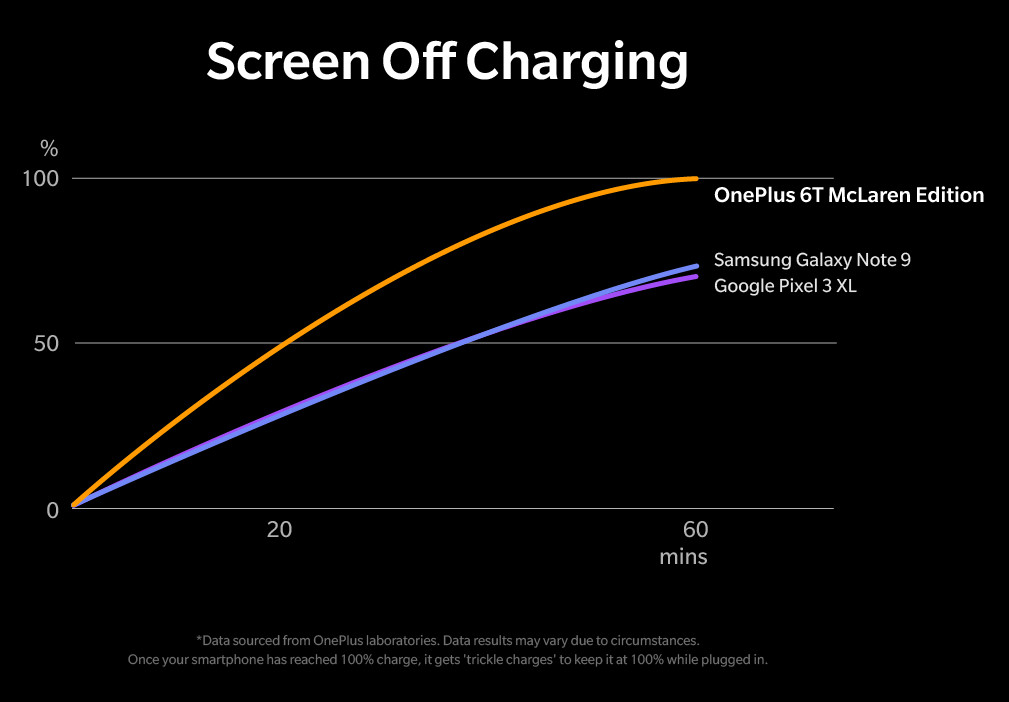 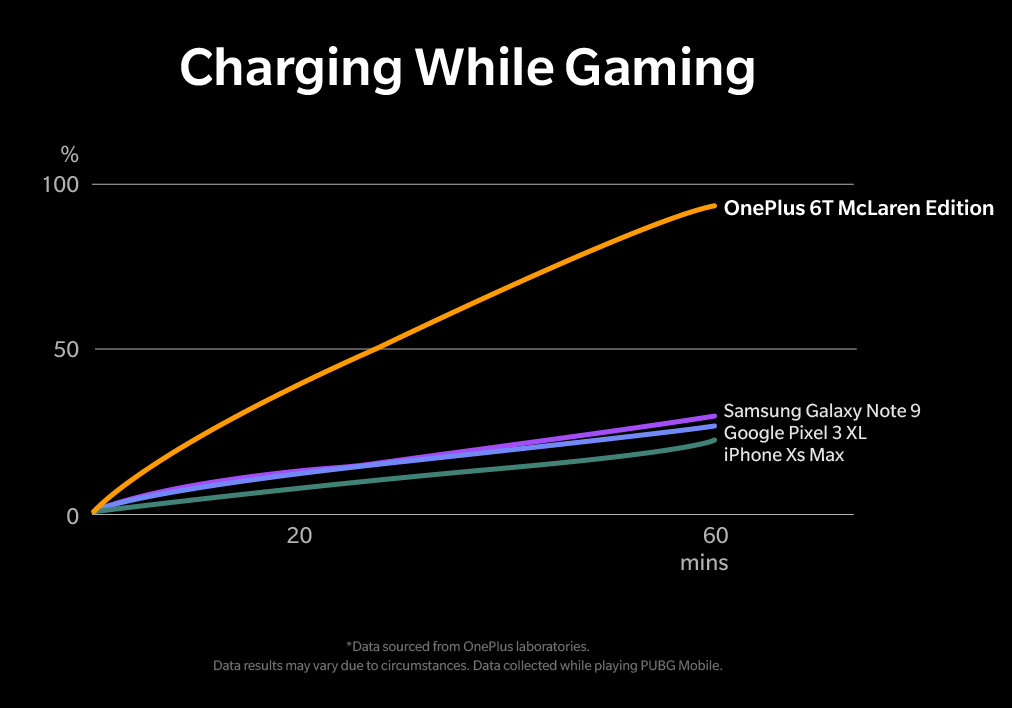 Moreover, the Warp Charge 30’ Power Adapter’s power all goes to a single cell. Considering a large amount of power and heat, it generates, the engineers from OnePlus has altered the safety mechanisms of the OnePlus 6T McLaren Edition’s battery assembly. They upgraded the components of the battery protection structure to allow for the larger current and added an eight-layer protection board to the battery to provide more efficient cooling.