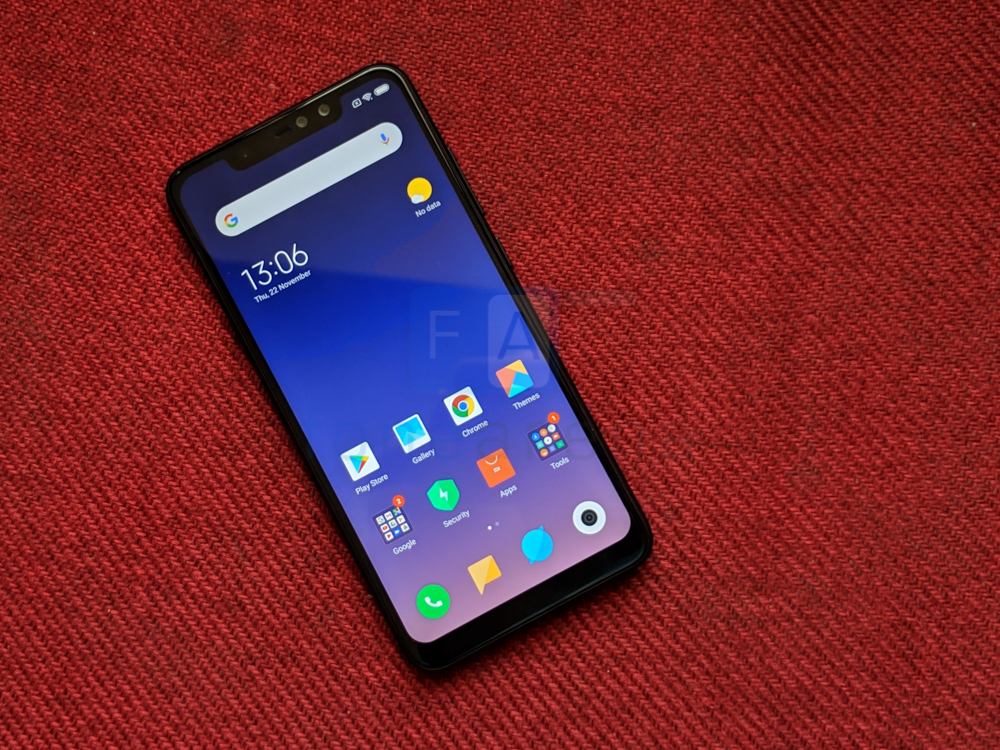 Xiaomi launched the Redmi Note 6 Pro, successor of the Redmi Note Note 5 Pro in India last month starting at Rs. 13999, and it went on sale starting from November 23rd evey week on Flipkart, Mi.com and Mi Home stores. Today the company has announced that the phone will go on open sale in the country through both the platforms from December 12th.

Mi fans! #RedmiNote6Pro the Quad camera all-rounder is now even more accessible! Get it on open sale starting 12th December, 12 noon on @Flipkart and https://t.co/cwYEXeds6Y.
RT to spread the word! pic.twitter.com/9ZoNFiLhxT

This is the first time, a Redmi Note series smartphone is going on open sale within weeks of launch. This might be due to the launch of Asus Zenfone Max Pro M2 smartphone in the country this week and the recently-launched Realme U1 smartphone. In the first sale last month, Xiaomi claimed that it sold 6 lakh units of Redmi Note 6 Pro smartphones.

Other specifications are almost same as the Redmi Note 5 Pro, including Snapdragon 636 with up to 6GB of RAM, Dual 4G VoLTE, rear-mounted fingerprint sensor and a 4000mAh battery. However this comes with support for Qualcomm Quick Charge 3.0, even though it comes bundled with 5V/2A charger.