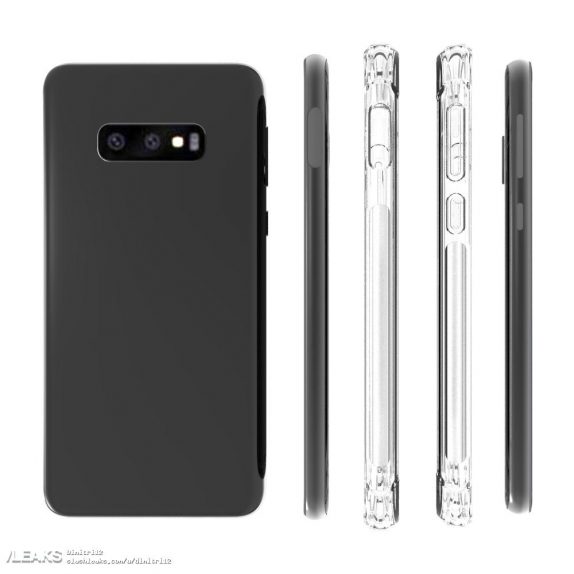 Samsung is known to be working on Galaxy S10 flagships which are due February 2019 at the MWC event. The Galaxy S10 is confirmed to come in three variants; the regular S10, S10 Plus, and a beyond X high-end model. However, a new variant; dubbed the Galaxy S10 Lite. It will come with a side-mounted fingerprint sensor and dual-rear cameras. 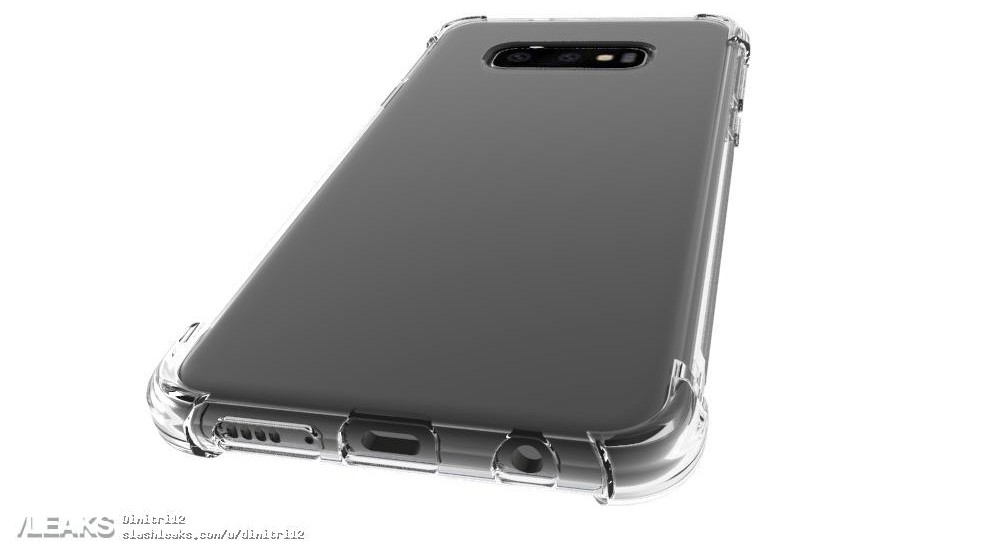 However, not much is known in terms of other details like display size, chipset, and camera optics. The render that surfaced online reveals several important design elements, including a side-mounted fingerprint sensor, dual rear camera setup, and more. 2019 is quite an important year to Samsung as the company will launch its 10th anniversary S-series flagships as it did for the last nine years. 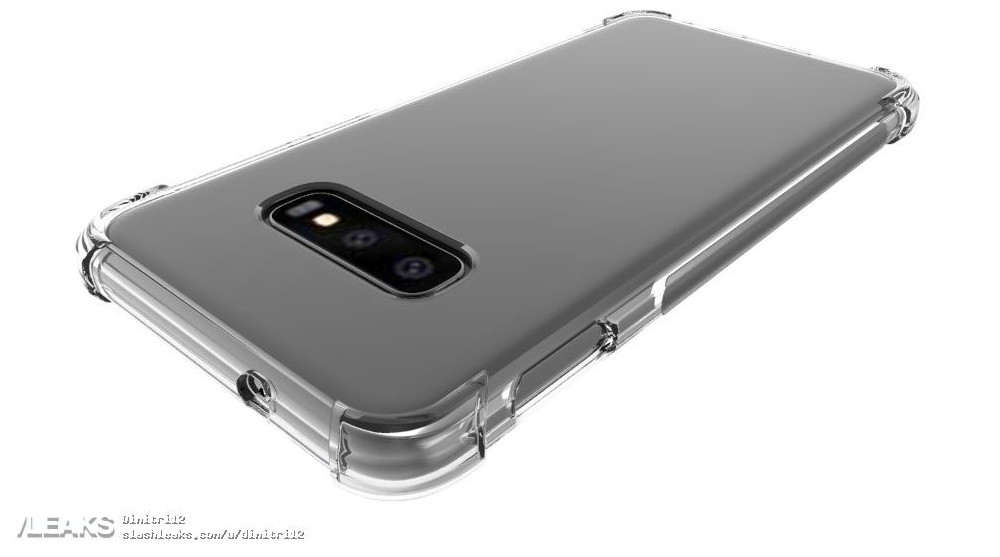 There are dual-rear cameras on the back, but the exact specifications of the camera sensors aren’t known yet. It is quite likely that Samsung could include a large lens with a variable aperture. The fingerprint sensor is present on the right side of the Galaxy S10 Lite and the placement certainly appears ergonomic. As per other rumors, the Samsung Galaxy S10 Lite could also ship with Samsung’s Infinity-O display just like other S10 phones. We should know more details as we move forward from this point.