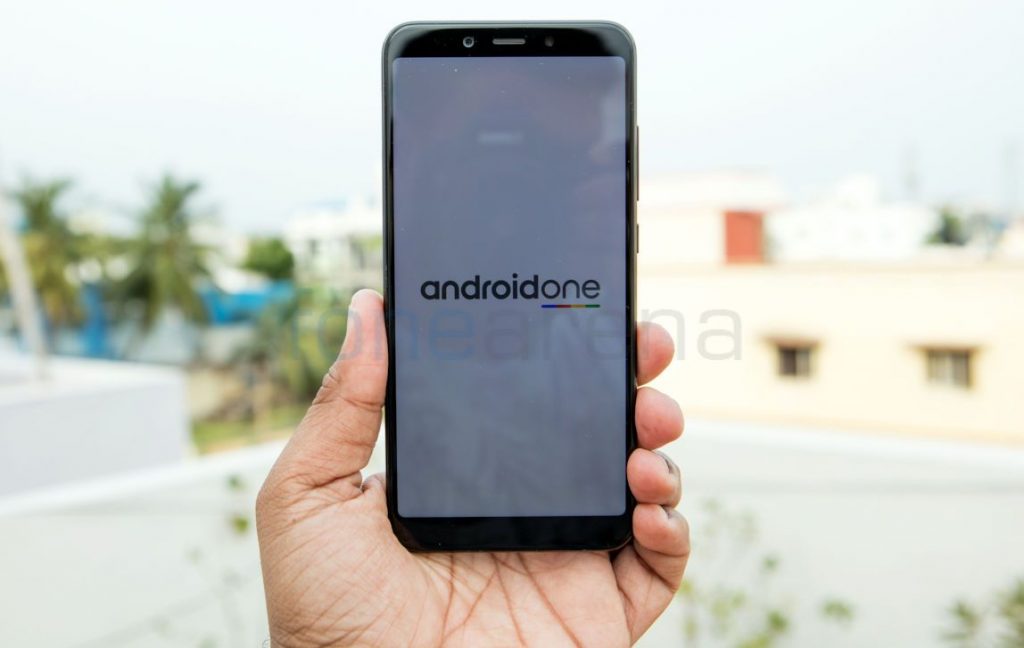 Xiaomi launched the second-generation Android One device – Mi A2 in India back in August running Android 8.1 (Oreo). At the event, Xiaomi and Google promised Android version updates along with monthly security patch updates as the device was launched under the Android One program. Today the company has rolled out stable Android 9.0 (Pie) update for the smartphone, as it had promised, after few months of beta testing. 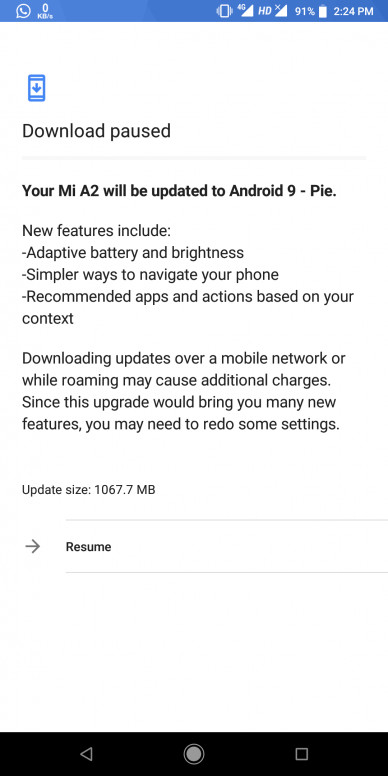 Xiaomi Mi A2 Android Pie update is 1.06GB in size and also includes Android security patch for November 5, 2018. According to reports, camera2 API has not been enabled with the update. We will be updating the download link soon.