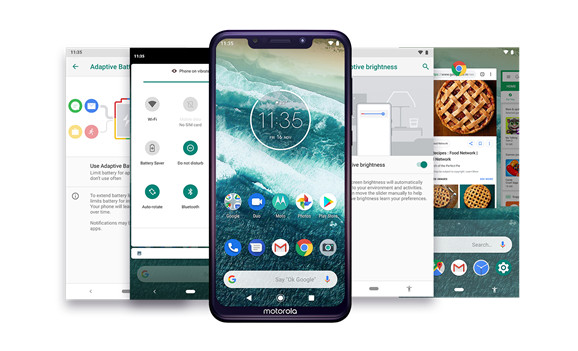 Motorola just announced that it has started rolling out Android 9.0 (Pie) update for the One Power Android One smartphone in India, as it had promised at the launch in September. At the launch the company also promised Android Q update for the phone, as well as security updates for three years from the initial global launch date.

Since the update just started rolling out, it should reach everyone in the next few days. The phone available exclusively from Flipkart at Rs. 15,999.