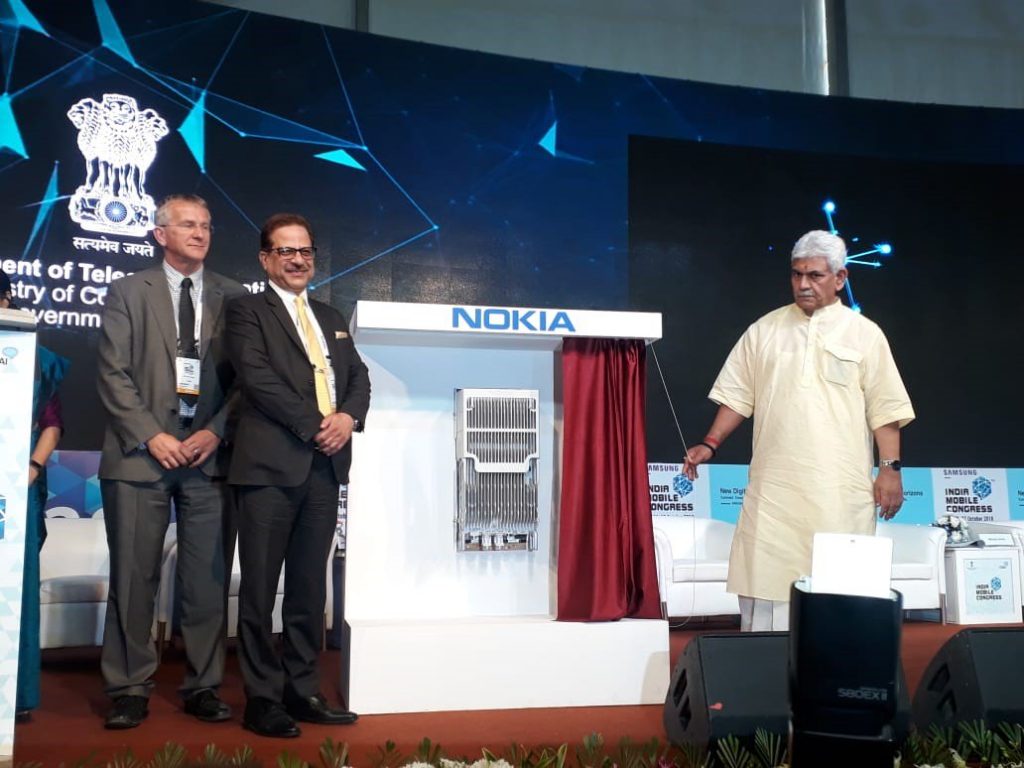 Nokia has announced that its manufacturing unit in Chennai in South India has started manufacturing 5G New Radio (NR) based on the 3GPP 5G New Radio Release 15 standard. The Chennai plant is one of the largest telecom equipment manufacturing plant in the country. It has recently reached 4 million unit annual production milestone of 2G, 3G and 4G units.

The Chennai plant serves both domestic as well as global customers, shipping to over 100 countries. Data usage has increased significantly especially in India and is set to increase significantly the in 5G era with billions of connected devices. 5G NR will support such data consumption by providing significantly more network capacity, higher user throughput and lower latency with increased network reliability.

Nokia’s Chennai factory produces a range of telecom equipment across technologies, and now will include 5G gear in its shipments as network deployments start. As part of an ongoing program, the Nokia Chennai plant recently implemented the first ‘real-world’ Smart Manufacturing application of Industry 4.0 in India leveraging solutions such as Augmented and Virtual Reality (AR/VR), connected Robotics, Artificial Intelligence, Big Data Analytics, and Internet of Things to enhance operations and increase productivity.

The plant is equipped with manufacturing technologies, such as the mounting technology, with a capacity of 12.8 billion components every year, 3D automated optical inspection and X-Ray inspection capability.

This is another big leap towards the ‘Make in India’ vision as our factory continues to contribute to the Indian economy and the country’s growing profile as a manufacturing and engineering hub. Nokia was the first to leverage the skills and capabilities in India and start manufacturing telecom networks equipments in the country in 2008, and developthe local supply chain for various components. We are now pioneering 5G manufacturing in the country, making India and the world ready for 5G.