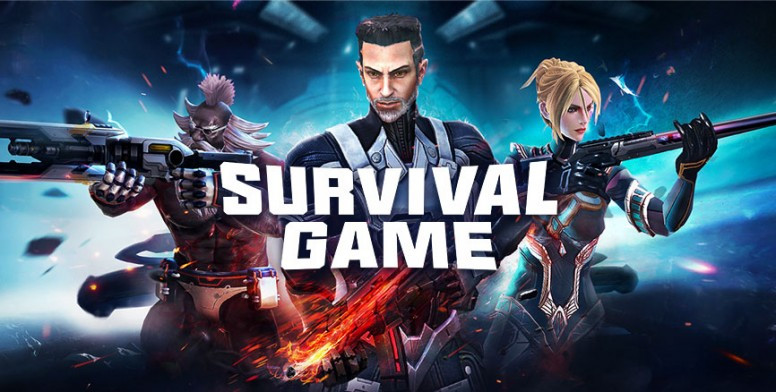 Update – January 17, 2019 – The Survival game is now available from Mi App Store for eligible Xiaomi devices. The game is just 185MB so you can’t expect PUBG-like graphics. If you don’t have Xiaomi smartphone, you can download the APK from here and install it manually. 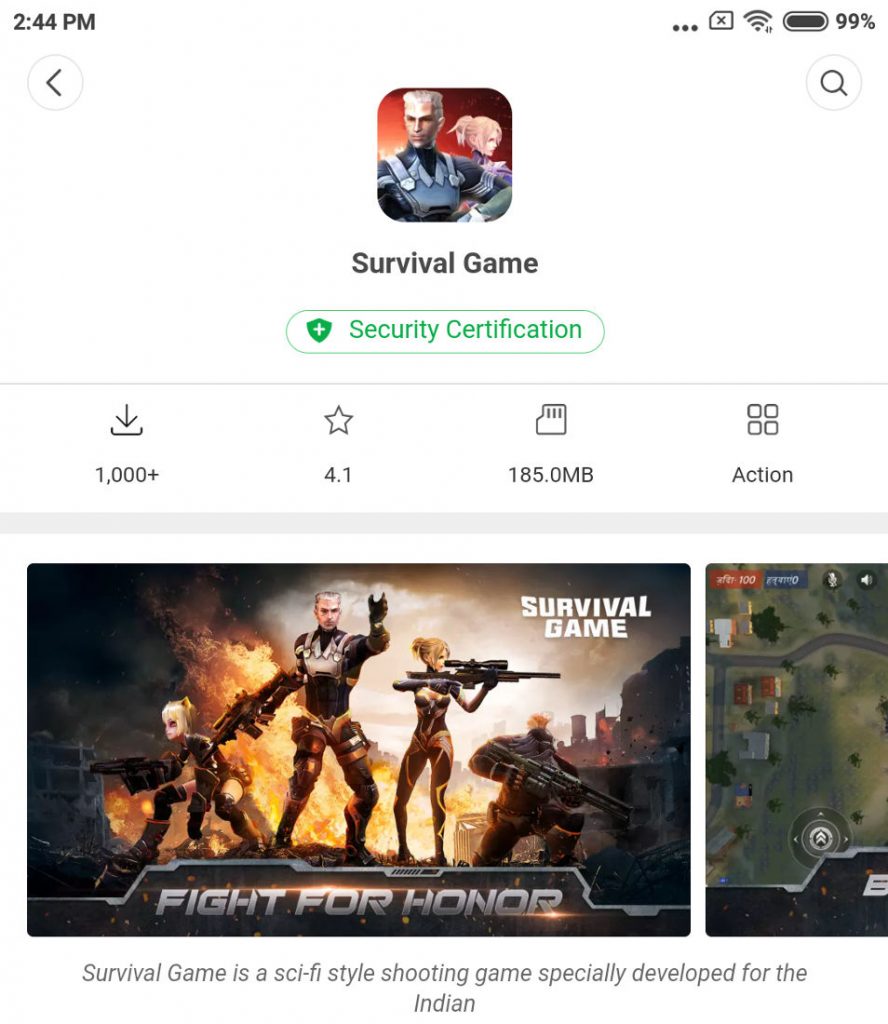 Earlier: Multiplayer online battle royale games do not need any introduction, you may already have PUBG or Fortnite installed on your mobile device. Online battle royal games like PUBG and Fortnite became very popular on the mobile platform this year, both the games have crossed 100 million downloads mark within a few months of launch.

Now, one more mobile internet company wants online battle royale madness to take on users and if you live in India, there are good chances that you have a phone from this company in your neighborhood, take a guess which company are we talking about. Yes, we are talking about Mi, guessed it right? Today, Xiaomi on its Mi Community India announced that Mi game team is working on new online battle royale game called ‘Survival Game’.

Survival Game is a large-scale, sci-fi 3D shooting mobile game independently developed by Xiaomi Company. The game created an avant-garde battlefield based on the battle royale mode. Players need to compete with each other and be the last one standing.

Each match starts with players flying from the spaceship onto a map area. Players could decide when and where to land on the battlefield. All resources are searched and retrieved from the map, and players can fight with their competitors at any time. The last one standing will be the winner!

Also, the game features a science fiction world with unique battle scenes including sci-fi characters, weapons, and vehicles. Users can also choose to fly with the help of aircraft, which will provide them an exciting experience. Check out the following images for more details,

The company is looking for Beta testers for the Survival Game, users can apply here to be a part of testing team. Deadline for applying is 11:59 PM, 31st Oct. The recruitment is open for Android users only.