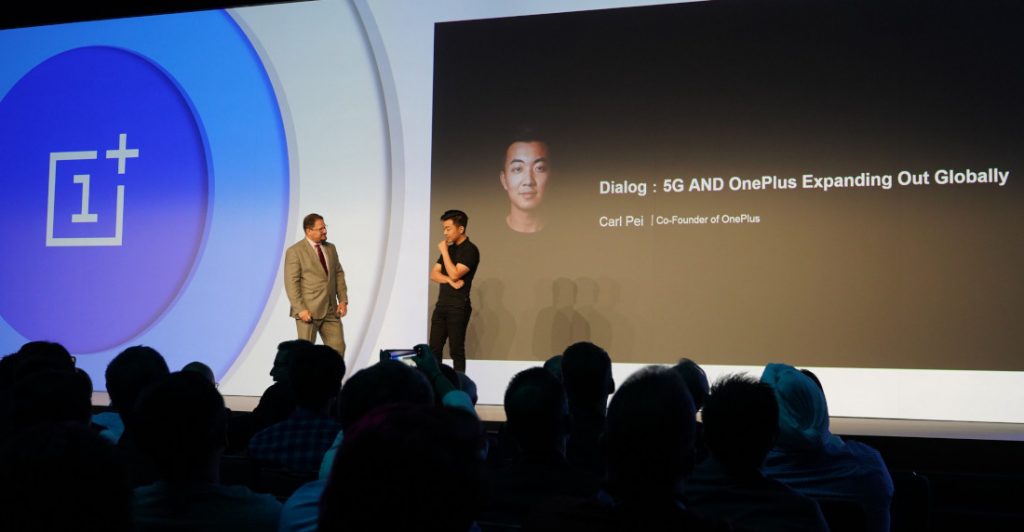 The upcoming OnePlus 6T might that will go official later this month might not faeture 5G support. OnePlus co-founder Carl Pei at the 4G/5G Summit 2018 in Hong Kong announced that OnePlus will be one of the first companies to launch 5G smartphones next year. He also said that OnePlus and his team had already conducted a 5G test at Qualcomm’s headquarters in San Diego back in August.

This smartphone could be the successor of the OnePlus 6T that will likely arrive in mid-2019. This will likely be powered by the Snapdragon X50 5G modem and the latest QTM052 mmWave antenna module that was introduced today. 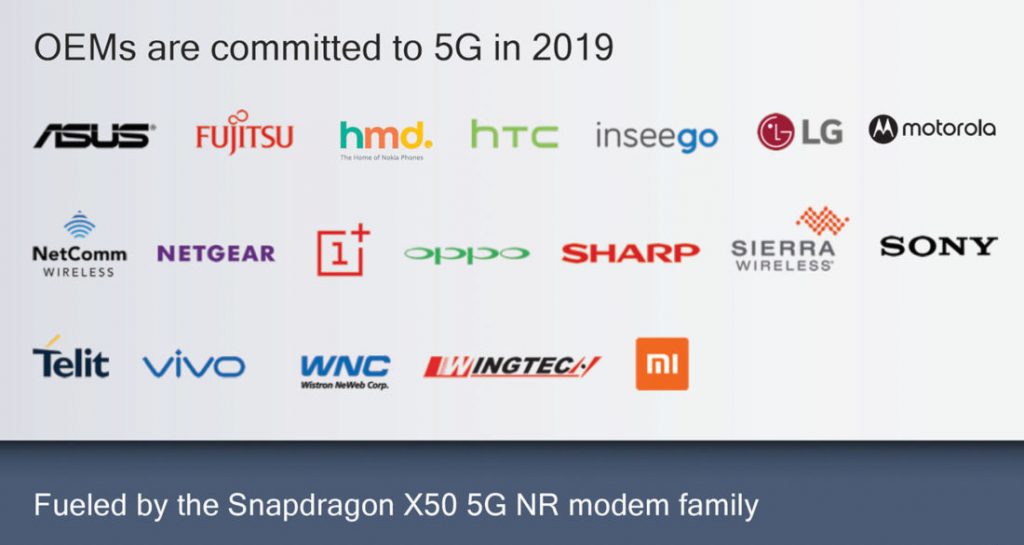 Qualcomm will be powering the upcoming Xiaomi Mi MIX 3 smartphone that will be the first commercial smartphone to support 5G. After Xiaomi and OnePlus, several other companies are expected to launch 5G smartphones in 2019. Qualcomm president Cristiano Amon said that the Qualcomm is expecting at least two major flagships with 5G radio next year, with the first one within the first half of the year, and the other in the holiday season.