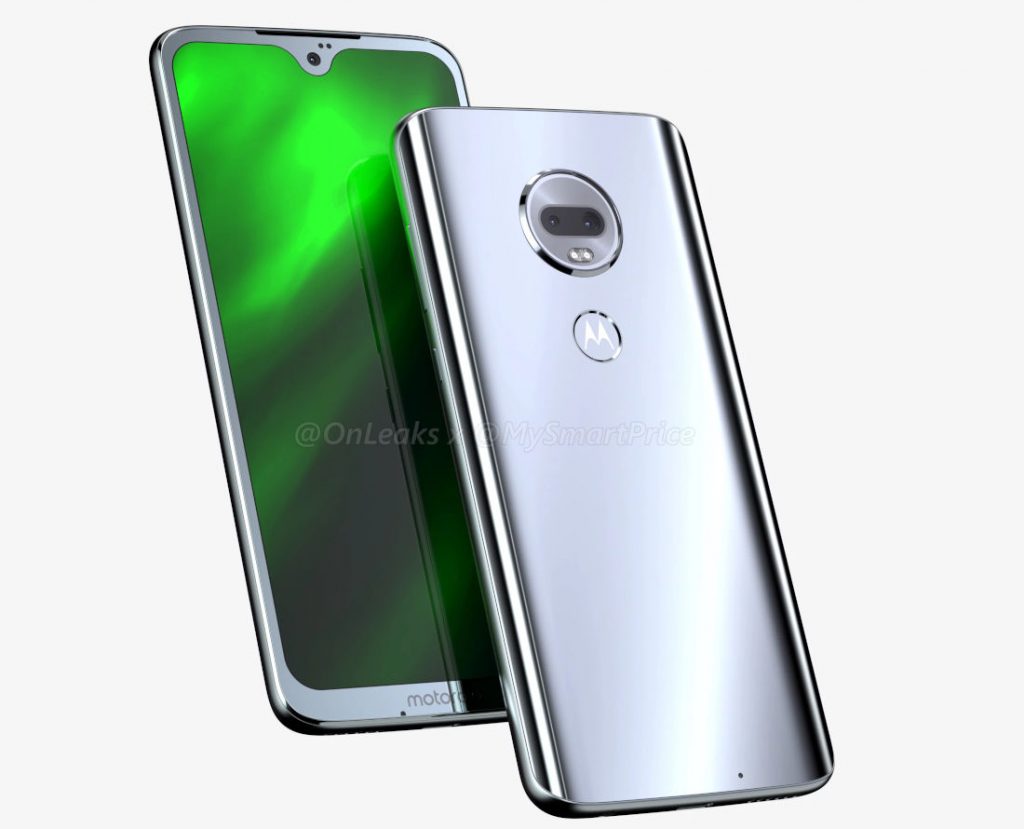 Lenovo-owned Motorola’s upcoming launch will be the Moto G7-lineup since it just launched the G6 series earlier this year. The G7 series lineup will include the regular G7, G7 Plus variant, and G7 Power edition is also expected. While the specifications of its are still under the wraps, we now have our first look at the G7.

From the first look, it is quite evident that the G7 will packs a tear-drop notch on the top. Thanks to the 18:9 aspect ratio, the screen-to-body ratio of the G6 boast a higher screen-to-body ratio compared to its predecessor. The inclusion of a notch suggests that 2019 Motorola smartphones might also pack a similar design. Since G7 is a regular base variant, it has got a considerable amount of chin at the bottom. 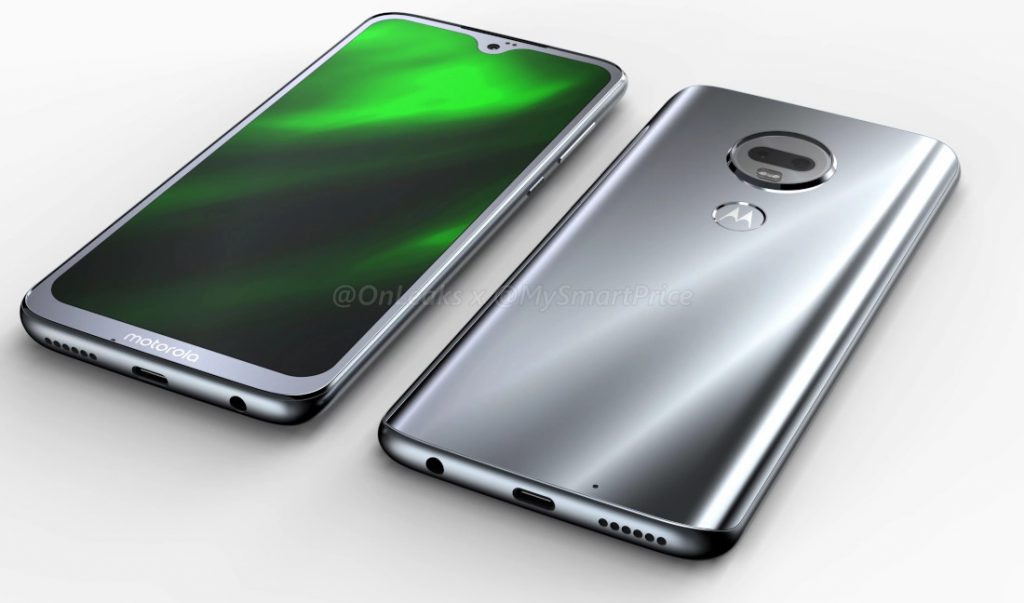 At the rear, the Moto G7 appears to feature a 3D curved glass back similar to the Moto X4. We also see dual-rear cameras on the back with features like Bokeh mode. Below the camera module is a fingerprint sensor that is embedded inside the Motorola logo. At the bottom, we find a 3.5mm headphone jack, a USB Type-C port, and a speaker grille. The volume and power controls are present on the right side. The Moto G7 measures 157 x 75.3 x 8mm; and 9.5mm thickness.

Lenovo may have cut the Moto C, M, & X lines this year, but next year is going to see a record number of Moto G models: Standard, Play, Plus, and Power.

Rumored specifications of the Moto G7 include a 6-inch Full HD+ display, Snapdragon chipset, 4/6GB RAM, 64GB storage, 16+5MP rear cameras, and a 12MP selfie-shooter. A 3500mAh battery is on board. The Moto G7 is expected to ship with stock Android 9.0 Pie OS out of the box. Since we still have time before the launch, we can expect more details to flow as we move forward. On another note, popular leakster, Evan Blass suggests that Lenovo may have cut the Moto C, M, & X line-up this year, but is going to see a record number of Moto G modes.