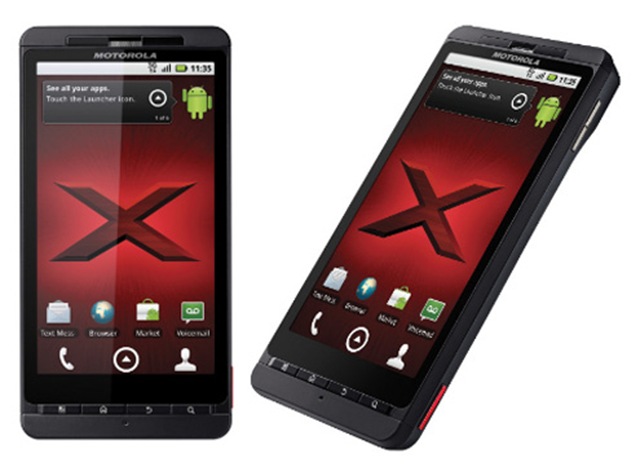 Motorola Droid X is Motorola’s one of the most successful devices of all time, and it’s currently their flagship device in USA, where it’s exclusive to Verizon Wireless. Our Indian readers always ask us that when the Droid X is coming to India, and it looks like that the Droid X is about to hit India.Rumors are on the street that Motorola is launching the Droid X in India, but not as Droid X because it’s Verizon branding. If Motorola is launching it in India, then it will be known as Milestone X or Motoroi X. It’s rumored that the device will hit India later this month, and the rumored launch date is 25th November. The Droid X features 4.3-inch capacitive touchscreen display, 8MP camera with dual LED flash on the back, Android 2.2, 1GHz processor and a lot of other goodness. So our Indian fellows, it’s just a rumor so take it with a grain of salt. We’ll try our best to keep you updated. If Motorola launches the Droid X in India, are you going to buy it?