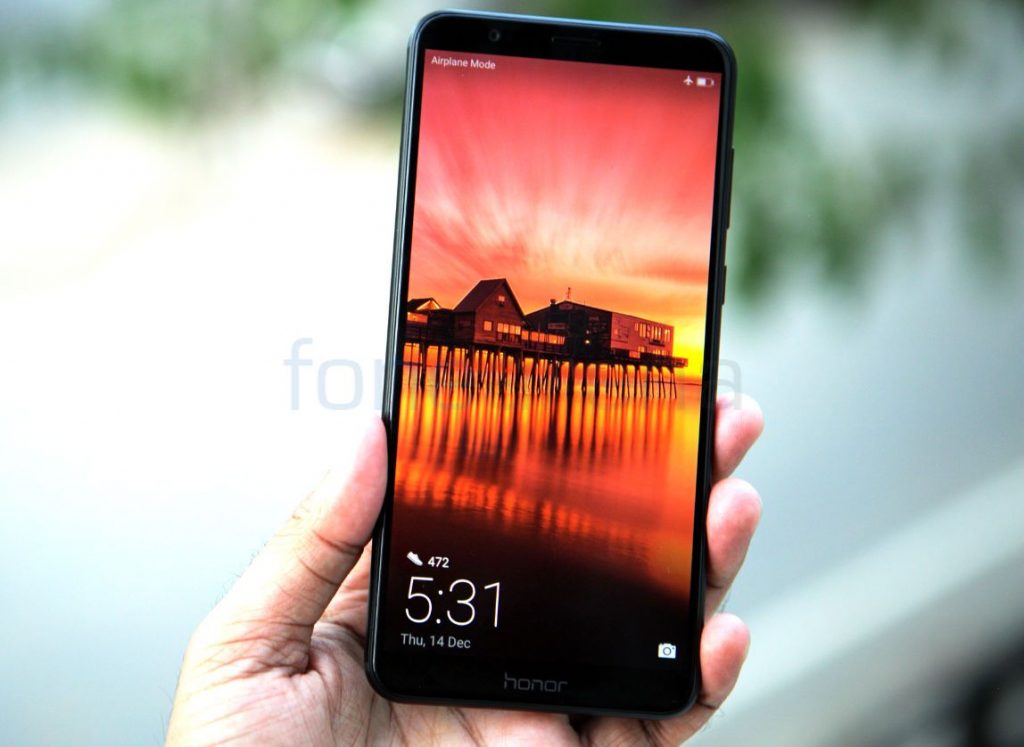 Huawei’s Honor brand is rolling out a new update to Honor 7X which brings the much anticipated GPU Turbo feature to improve gaming experience, Party Mode to sync music playback across phones for better sound effects and more. The update brings the version number 8.0.0.360 for the BND-AL10 device variants. 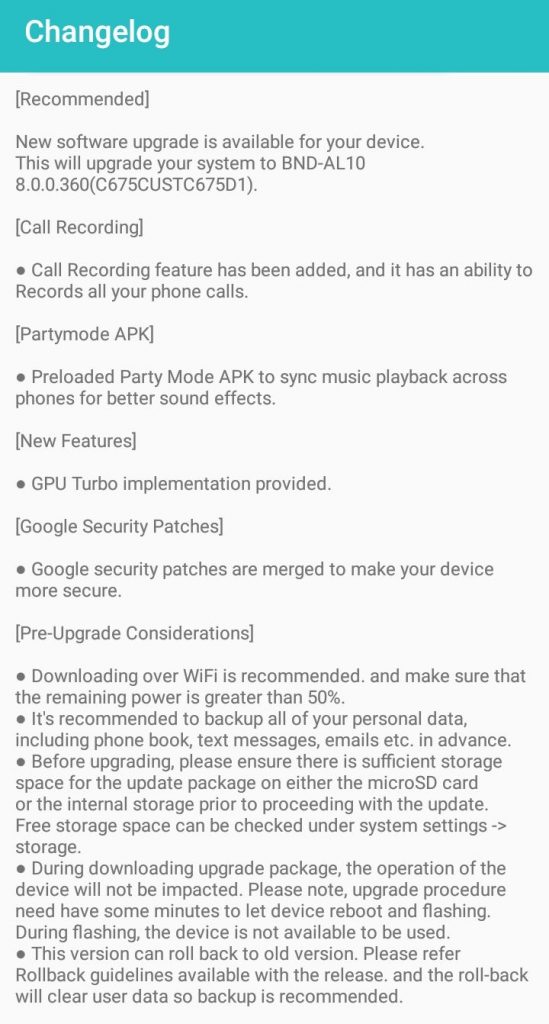 Keeping its word, Honor is now bringing the GPU Turbo to Honor 7X along with other features like call recording, Party mode, latest Google security patch for security as well. Since the update has just started rolling out, it might take sometime before it reaches everyone. The company suggests users update its ‘System Update‘ application.

● Call Recording feature has been added, and it has an ability to Records all your phone calls.