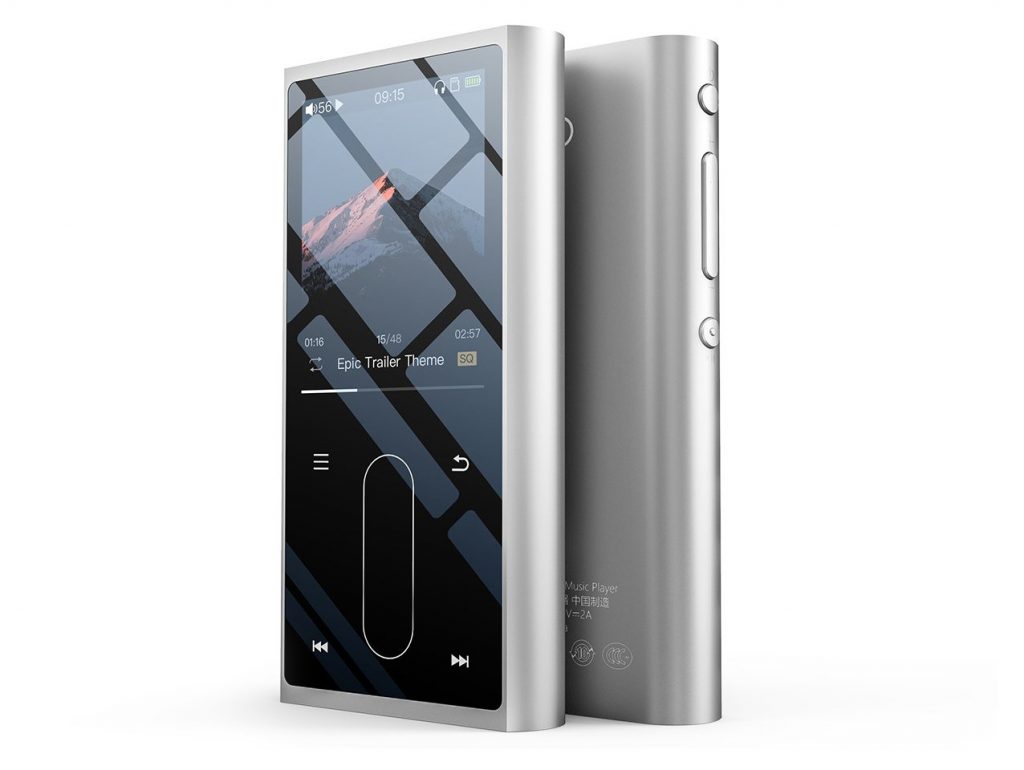 FiiO Electronics Technology launches the M3K Portable High-Resolution Lossless Music Player in India. It sports a 2.0-inch IPS screen with capacitive buttons + touchpad for operation. There are five sets of touch buttons to make getting around the UI easy: next/previous track, confirmation, back, and menu keys. It comes with an all-aluminium unibody construction with tempered glass to protect the display from scratches. 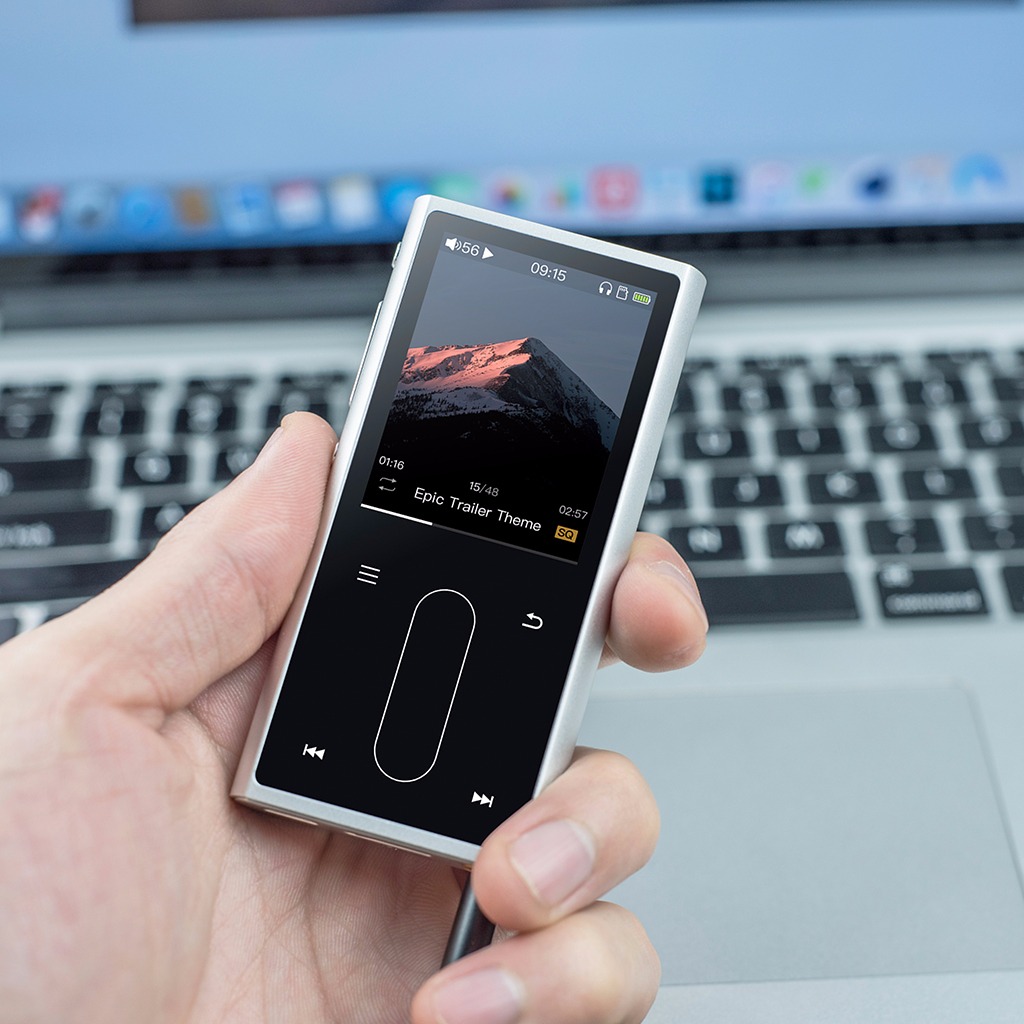 The M3K is powered by Ingenic X1000E processor which provides high performance but with low power consumption. Moreover, the M3K uses the AKM AK4376A, a well-received DAC that is capable of decoding up to 384kHz/32-bit audio recording allowing the user to hear the music clearly.

Since it comes with power efficient processor, the company claims that it has a battery life up to 24 hours and standby time up to 38 days. It also has a new AB functionality allows you to compare and repeat between two different tracks as many times as you like, allowing you to really get a handle on any differences.

Having said that, the FiiO M3K is automatically recognized when connected in Mac with no need to install a separate driver. With a Windows computer, a special driver from FiiO is required. The M3K supports micro-SD cards for storage expansion, up to a 2TB through MicroSD card and has a “Hi-Res Audio”certification capable by the professionals at the Japan Audio Society.

The FiiO M3K is priced at Rs. 6,990, but it is available for order at fiio.co.in for as low as Rs. 5,900. It will also be available from leading online & retail stores starting 17th September.