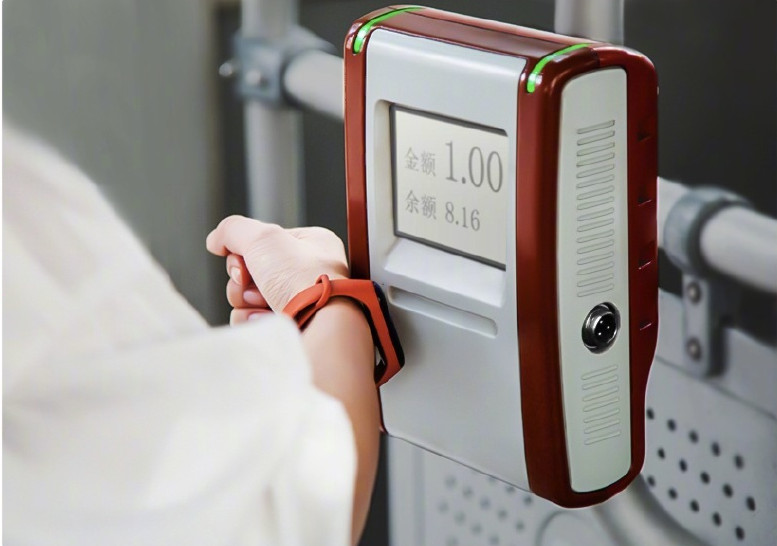 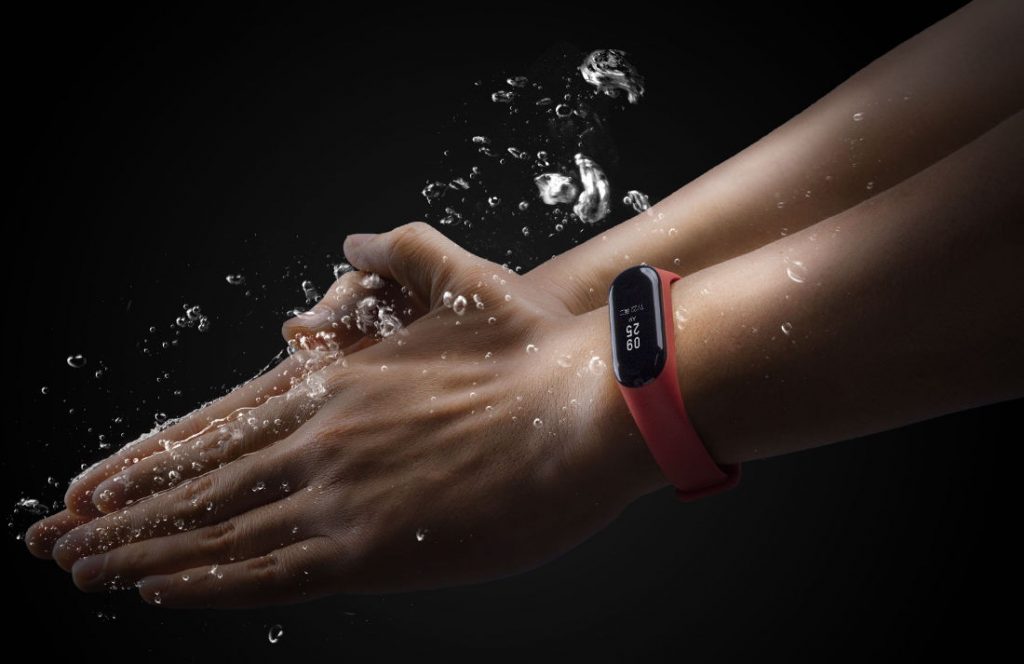 It also said that that NFC-enabled version with support for contact-less payments that was introduced alongside the standard version in May, will go on sale for 199 yuan (US$ 29 / Rs. 2,095 approx.) from September 19th, as it had promised earlier.

Xiaomi did not reveal any details about the launch of Mi Band 3 in India yet. Since the Mi Band 2 was launched in India in September 2016, after 3 months of the announcement, we can expect the India launch sometime later this month or early next month. It is also one of the best-selling smart bands in the country, and the company even restocked it earlier this year after a price cut.