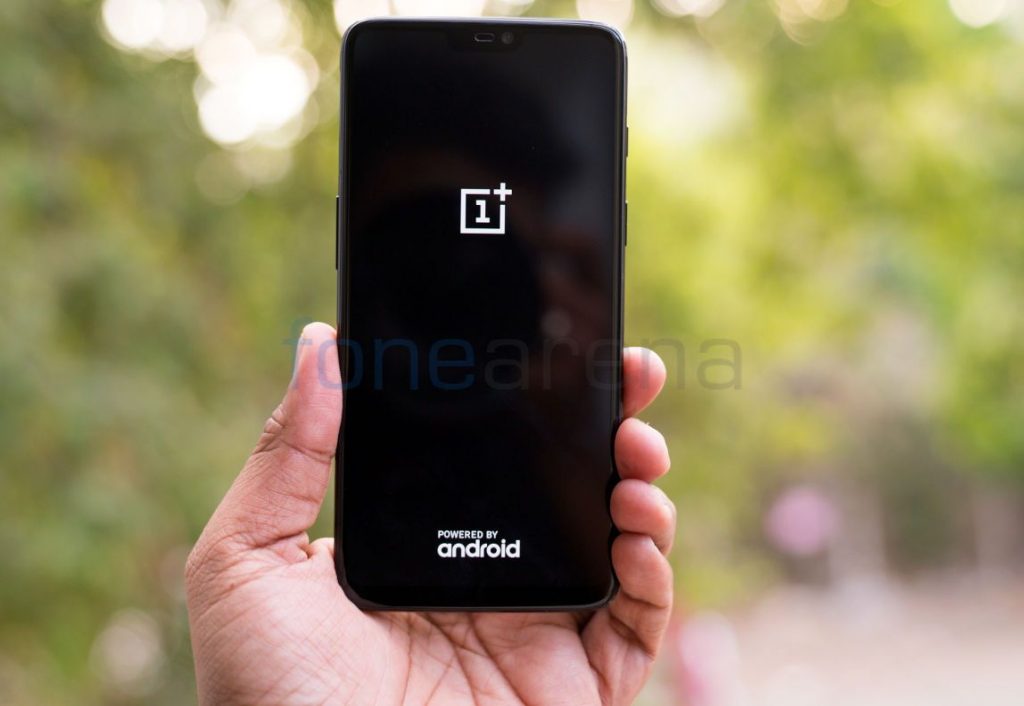 After the box of the OnePlus 6T, the company’s upcoming flagship smartphone surfaced revealing an in-display fingerprint sensor and a waterdrop notch, now in an e-mail to CNET the company confirmed that it will feature an in-display fingerprint scanner. It also said that it originally intended to introduce the technology on the OnePlus 5T, but it did not do since the technology wasn’t mature enough to meet the company’s standards for delivering a fast and smooth user experience, so it had to wait for an year.

The company has also released a new teaser which hints at the in-display fingerprint scanner.

The report also said that the OnePlus 6T will be thicker by 0.45mm since the internal hardware had to be rearranged. The phone is rumored to sport a large 6.4-inch AMOLED display and powered by the same Snapdragon 845 SoC with up to 8GB of RAM. It is said to pack 128GB of internal storage, but there could also be a 256GB variant. There are also rumors of triple camera setup like the R17 Pro. It is said to pack a large 3700mAh battery which is a significant upgrade from the OnePlus 6 which has a 3300mAh battery.

It is rumored to priced at US$550 and is expected to launch the phone some time in October. The screenshot shows October 17th date, which could be the launch date. We should know more details in the coming weeks.

Regarding the feature, to CNET, OnePlus said:

We unlock our phones multiple times a day, and Screen Unlock reduces the number of steps to complete the action.By adding this feature as an addition to other display unlocking options such as Face Unlock, users will have options to unlock the display in a way that is most efficient for them.