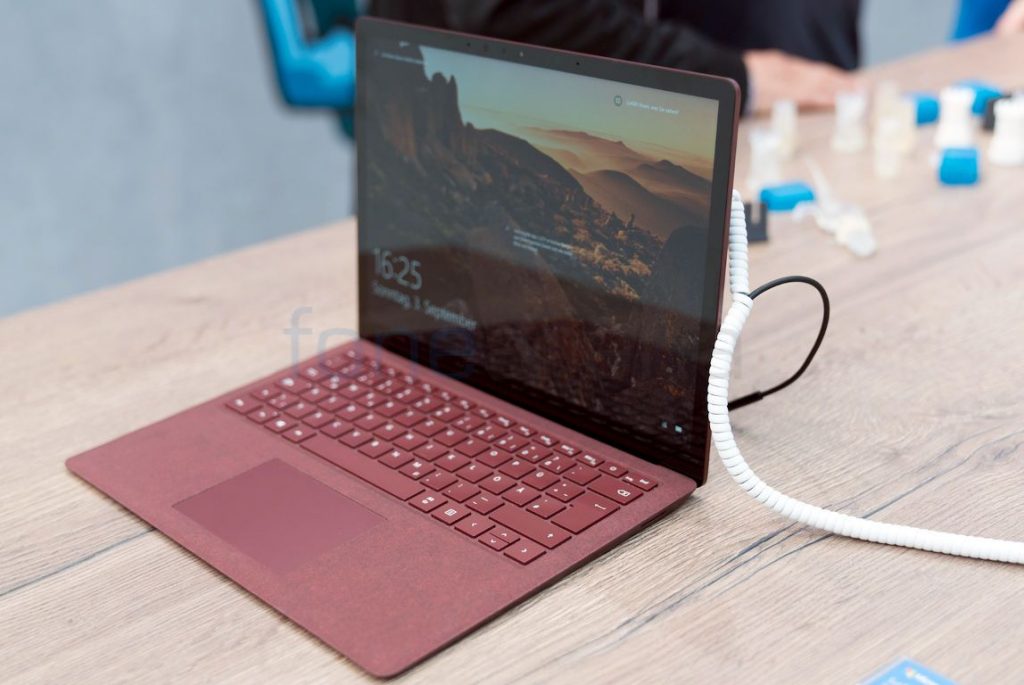 Microsoft has scheduled an event on October 2nd in New York City where it is expected to introduce new Surface devices. Last year at its fall event, the company introduced the Surface Book 2, so this year we can expect its successor which will probably called the Surface Book 3. 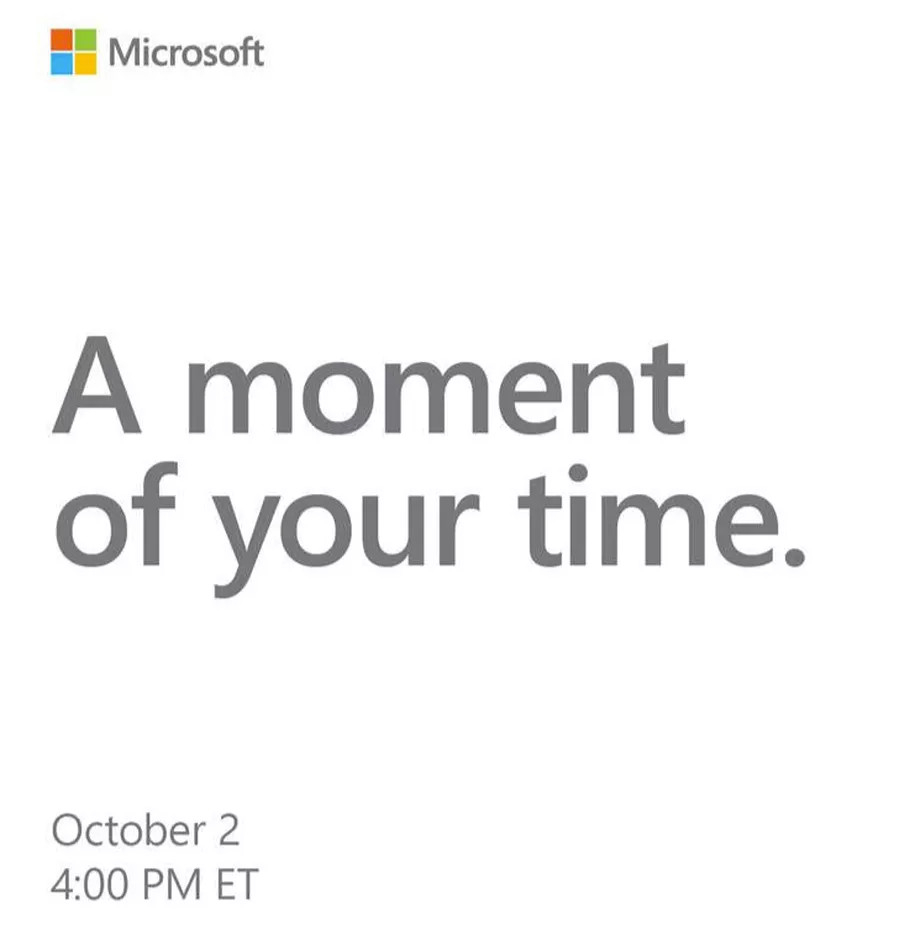 Earlier this year the company introduced the Surface Go 2-in-1, and said that it will introduce LTE version of it with a SIM tray powered by Qualcomm Snapdragon X16 LTE Modem later this year, so we can expect details of its availability at the event.

Microsoft is also expected to refresh the Surface Pro series with Intel’s 8th-generation Core processors, new design and likely new USB-C ports. Microsoft is also said to be working on Surface-branded headset, similar to the Jabra Evolve, which might debut at the event.

We should know all the details at the event next month. The event starts at 4PM ET / 1PM PT on October 2nd (1:30 AM IST Oct 3). It will offer live streaming for the event.