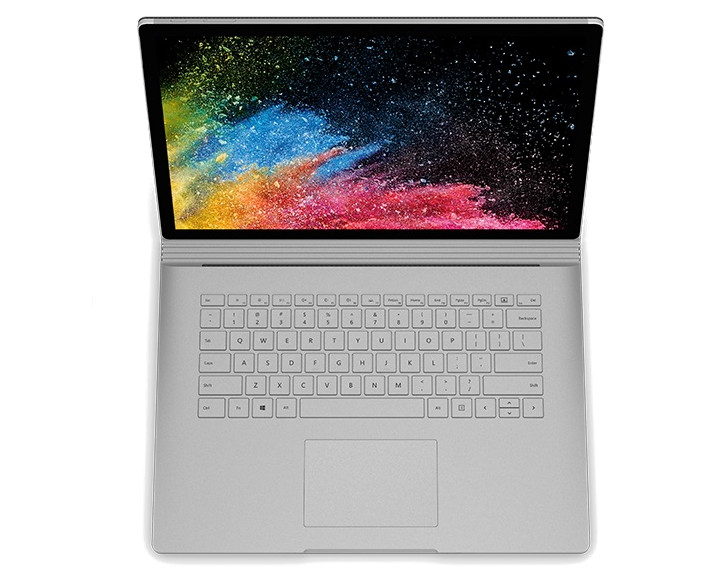 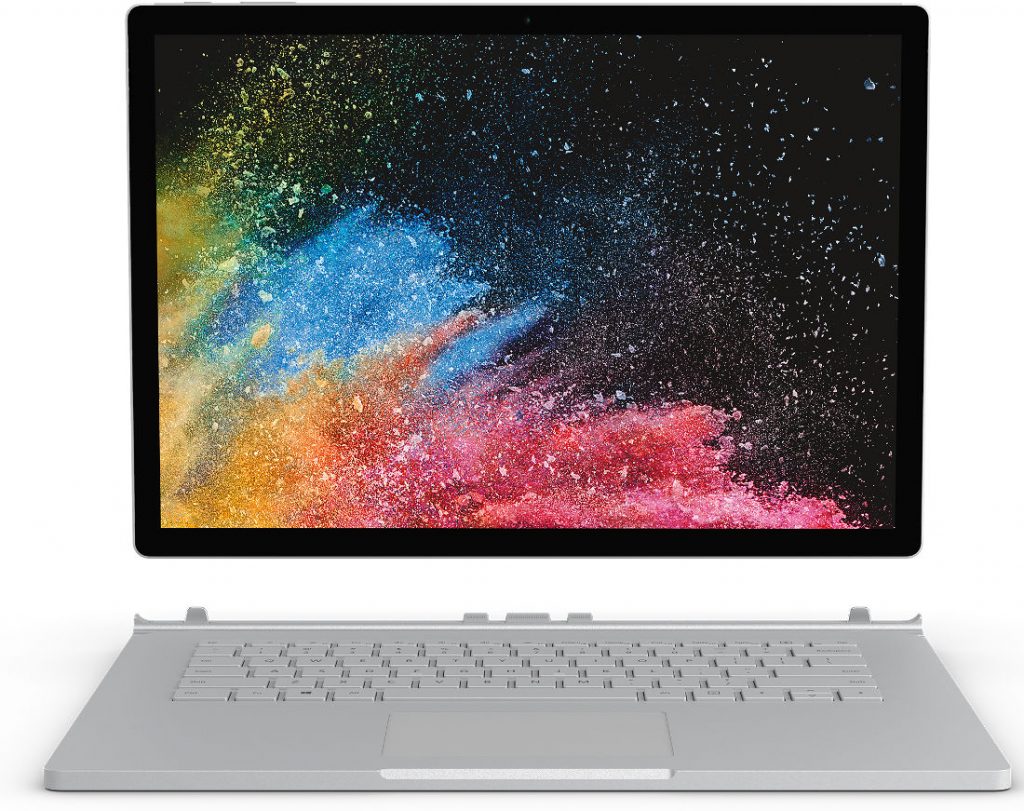 The Surface Book 2 sports a 15-inch display (3240 x 2160 resolution) which accounts to a pixel density of 260 PPI. It is powered by the Intel eighth generation core i7 processor 8650U clocked up to 4.2GHz with Turbo Boost and NVIDIA GeForce GTX 1060 6GB graphics option. Microsoft claims that it is twice as fast as the latest MacBook Pro. It has 16GB of RAM with either 256GB, 512GB, or 1TB SSD storage options. 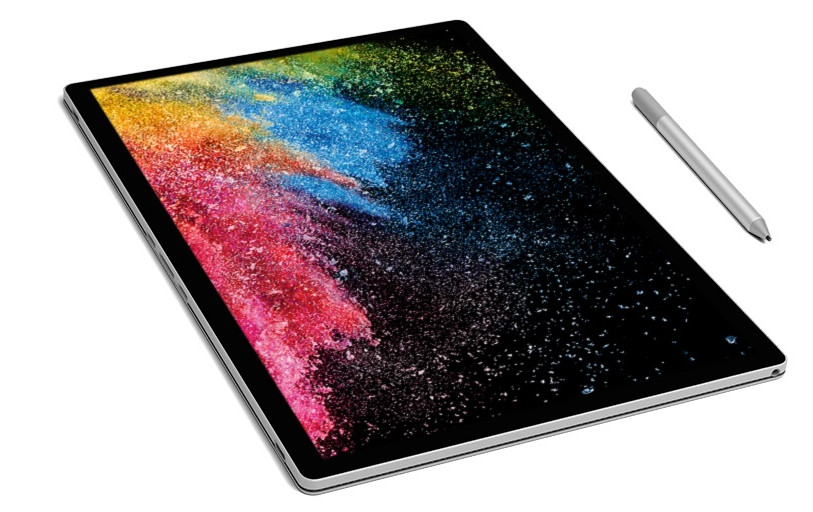 Microsoft says that the Surface Book 2 will be the flagship product for Windows 10 fall update with an emphasis on Windows Mixed Reality which is Microsoft’s VR and AR technology. The company says that Office team worked closely with the Surface team to optimize office to work seamlessly. It retains the S pen feature from the original Surface Book and also has the Surface Dial on-screen support.

The new Surface Book 2 can play games at 60fps and with built-in Xbox support on the 15″ it allows you to pair the Xbox One controllers and compatible headsets to play without needing extra dongles.