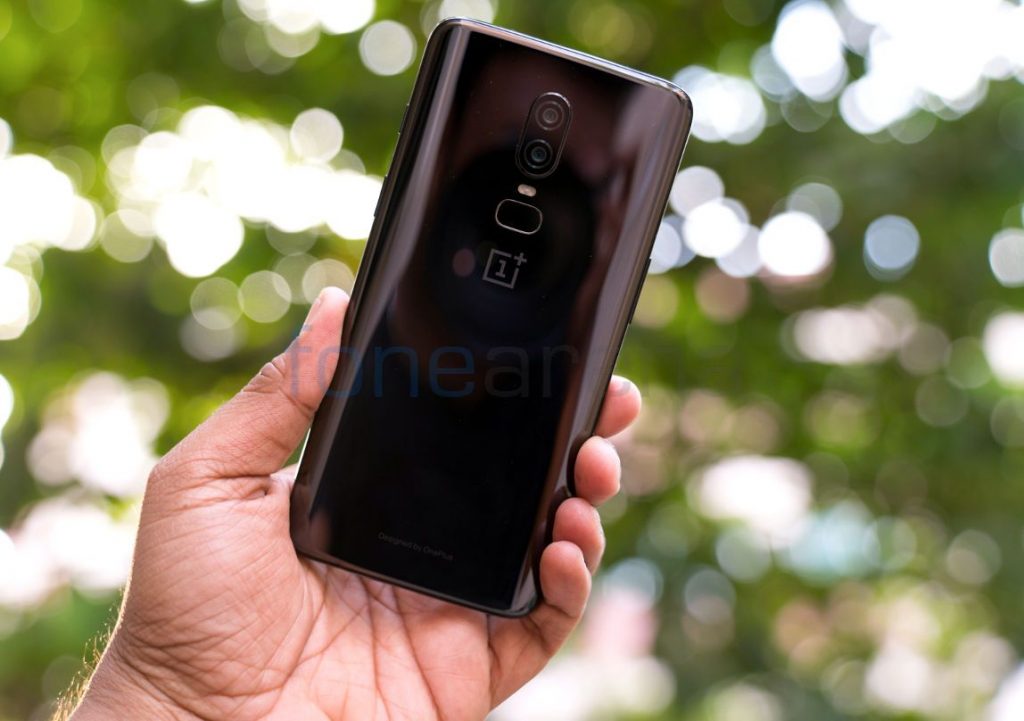 OnePlus follows the trend of launching two flagships in a calendar year and since it already introduced one; the OnePlus 6, the company is seemingly getting ready for the second which could be named OnePlus 6T going by the history. Another interesting detail about the upcoming flagships is that for the first time OnePlus could partner with T-Mobile network in the US for the OnePlus 6T which is rumored to launch in October.

Now the device has been certified by the Eurasian Economic Commission (EEC) in Russia carrying the model number A6013. However, no specifications are out yet, but going by the rumors, the OnePlus 6T could sport a large 6.4-inch AMOLED display and powered by the same Snapdragon 845. The chipset would be coupled with 8GB of RAM and 128GB of internal storage. 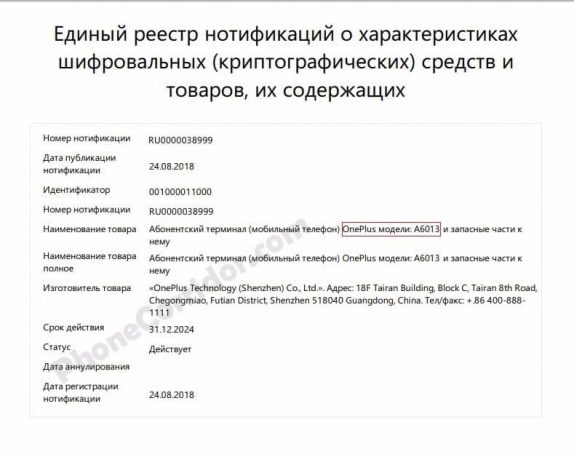 The company could even bring a massive 256GB variant and at the back, it could feature a dual-camera setup with a 3D depth sensor and a 25-megapixel selfie shooter. If all, the company could bundle a massive 3700mAh battery which is a significant upgrade from the OnePlus 6 which just has a 3300mAh. Since reports point at October launch, we have to wait for some more time to know more details about the flagship.