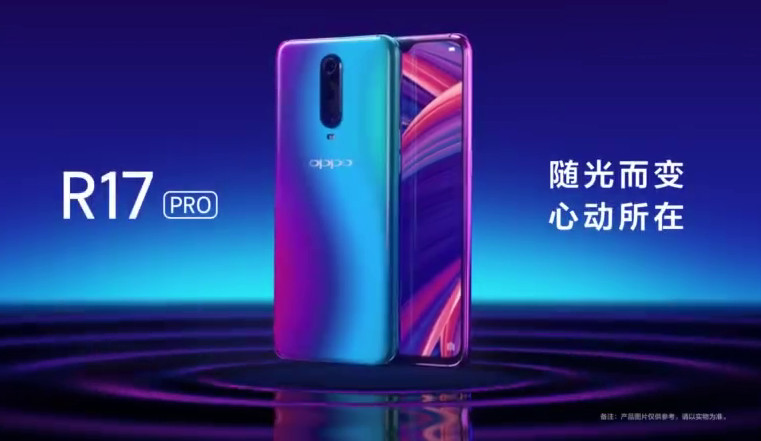 OPPO R17 Pro recently surfaced in an image that revealed triple rear cameras, now the company has officially confirmed it in a new video teaser. All the cameras are arranged vertically and the dual LED flash is present below that. The company also confirmed gradient back with 3D glass that shows a S-shaped curve when the light hits. It also offers matte finish, just like the one of the OnePlus 6. 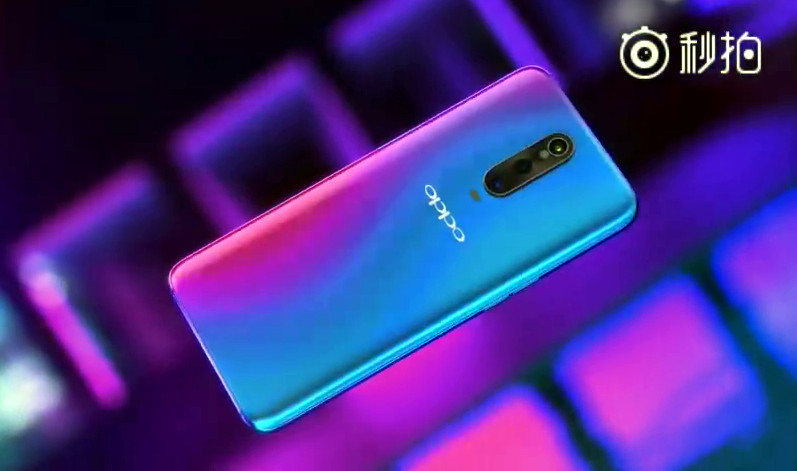 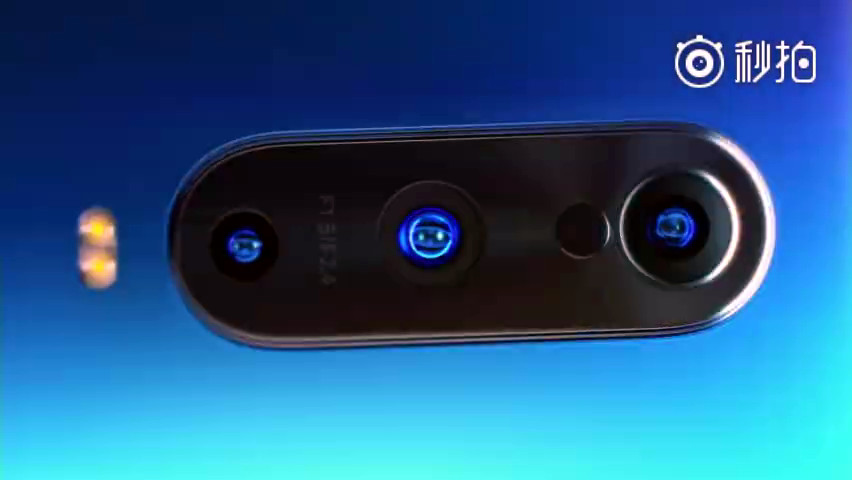 OPPO already confirmed F1.5/F2.4 Smart Aperture for one of the cameras that automatically switches  the aperture according to the light, similar to the Galaxy S9 smartphones. In daylight it shoots in f/2.4 and for the night it switches to f/1.5 for capturing brighter images. It also said that the AI engine that enhances the quality of night shots by intelligently analyzing the scenes to enhance it. 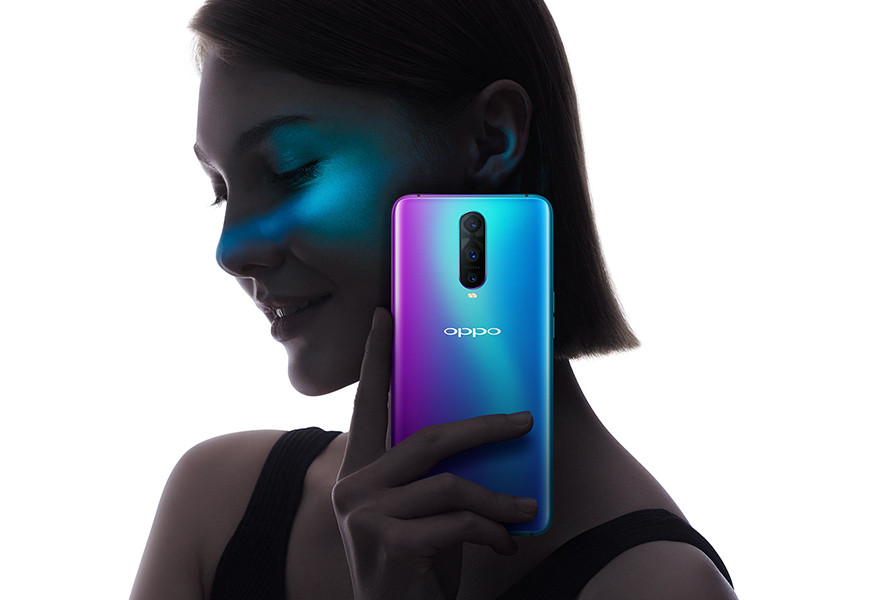